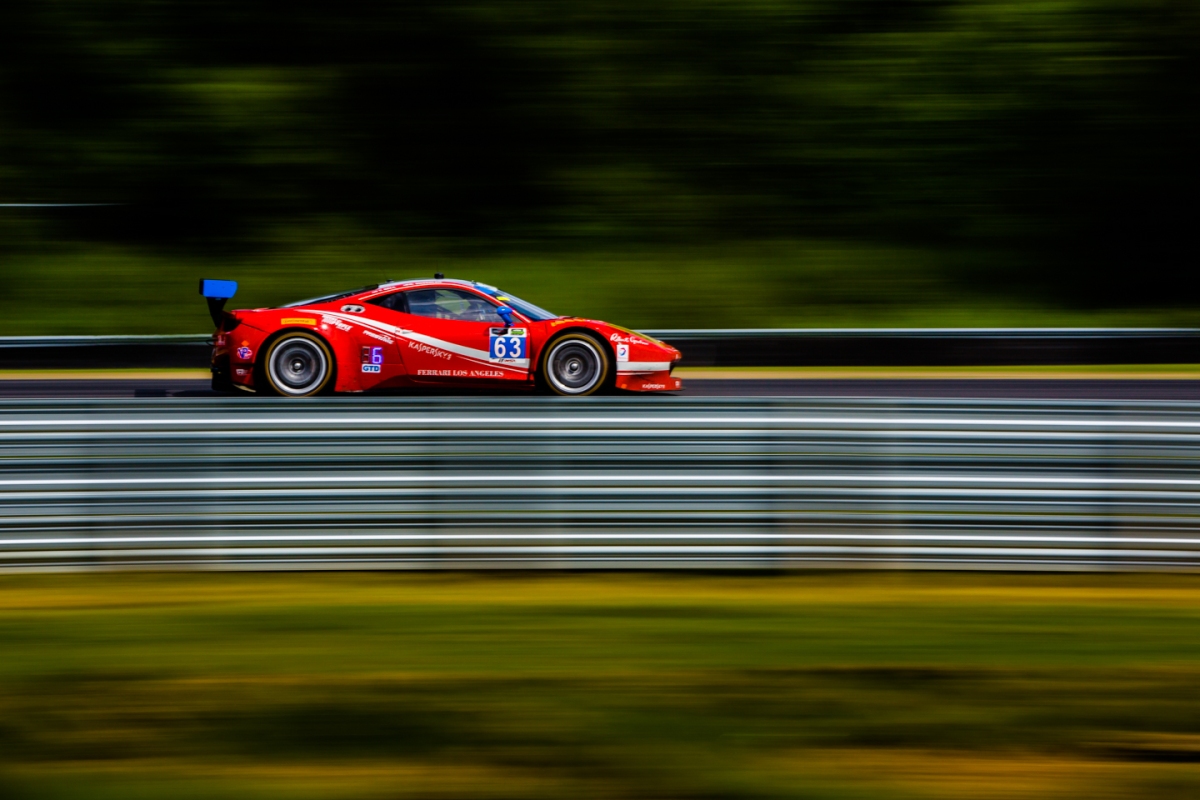 IMSA returned to Lime Rock Park for the Northeast Grand Prix. The beautiful natural terrain track is about 1.5 miles in length and is situated in the Berkshire mountains in Lakeville, Connecticut. The PC Prototypes and GT Daytona (GTD) classes of the TUDOR United SportsCar Championship (TUSCC) competed in the Saturday afternoon race. PC class was won by Mike Guasch and Tom Kimber-Smith in the #52 ORECA FLM09. Michael Marsal and Dane Cameron won the GTD class in the #97 Turner Motorsport BMW Z4. Hope you like the photos. 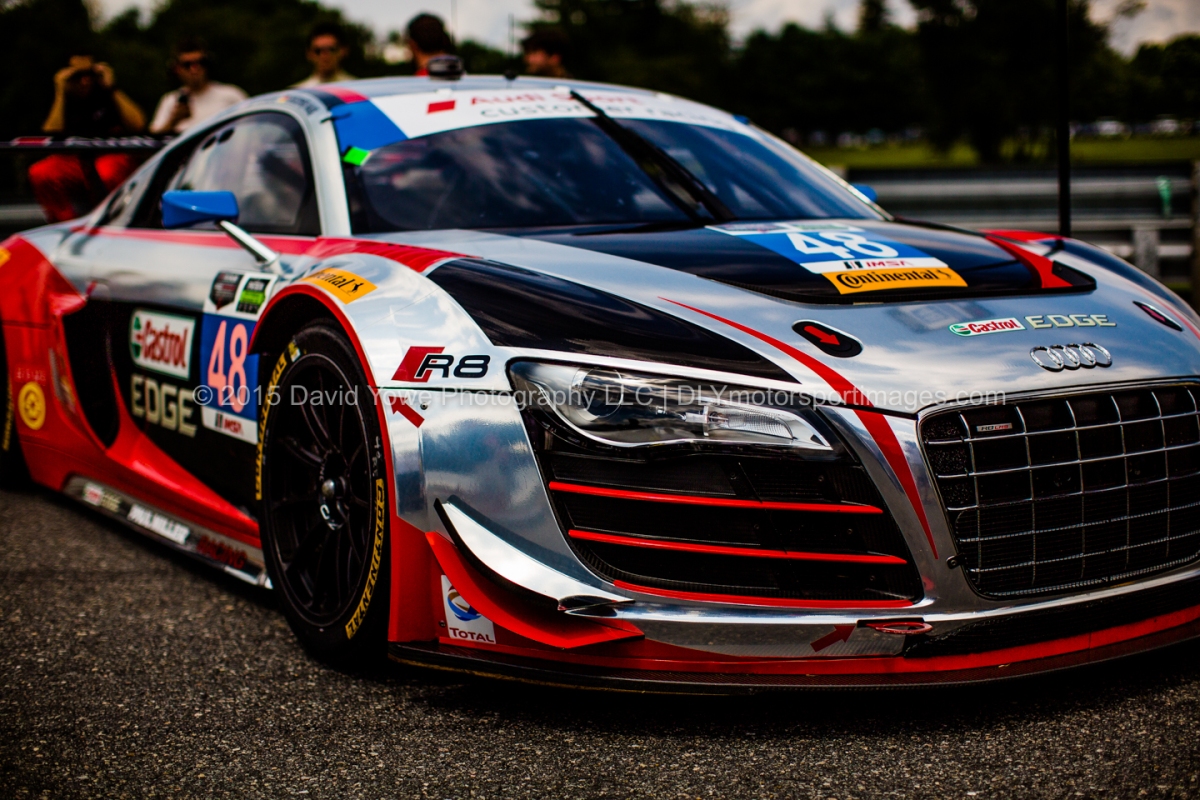 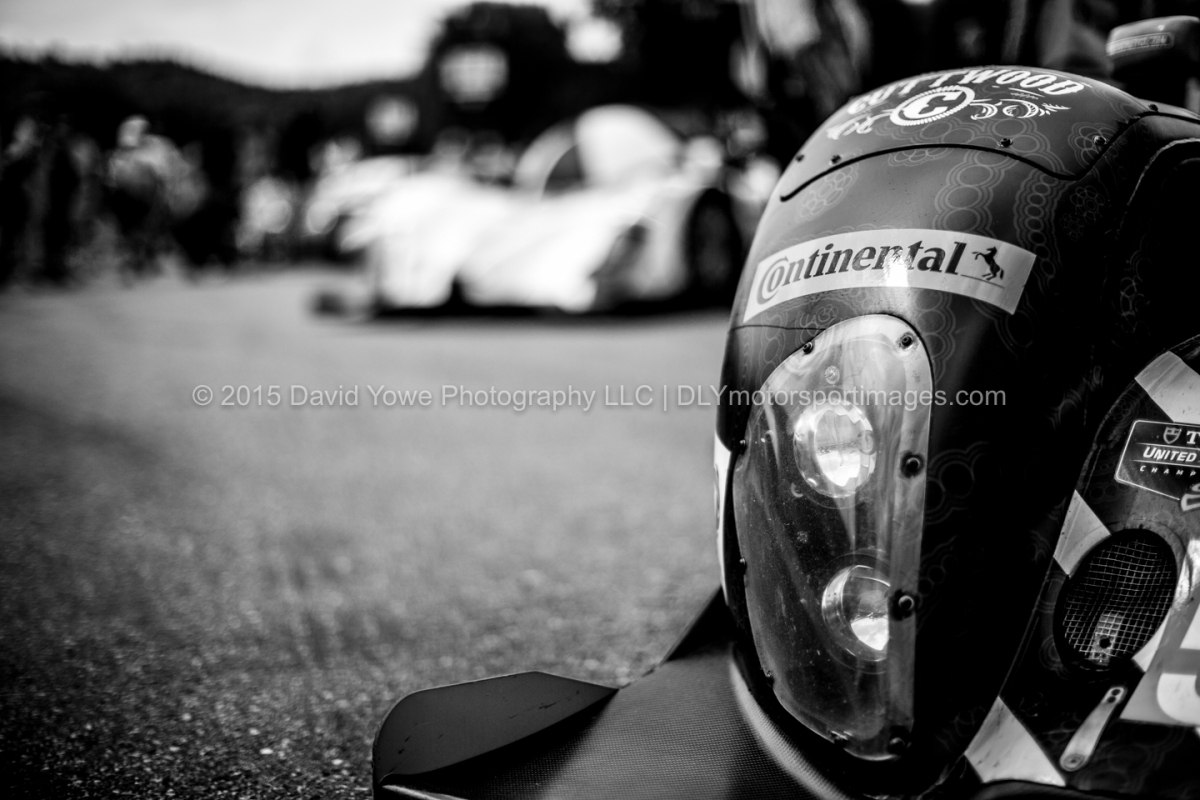 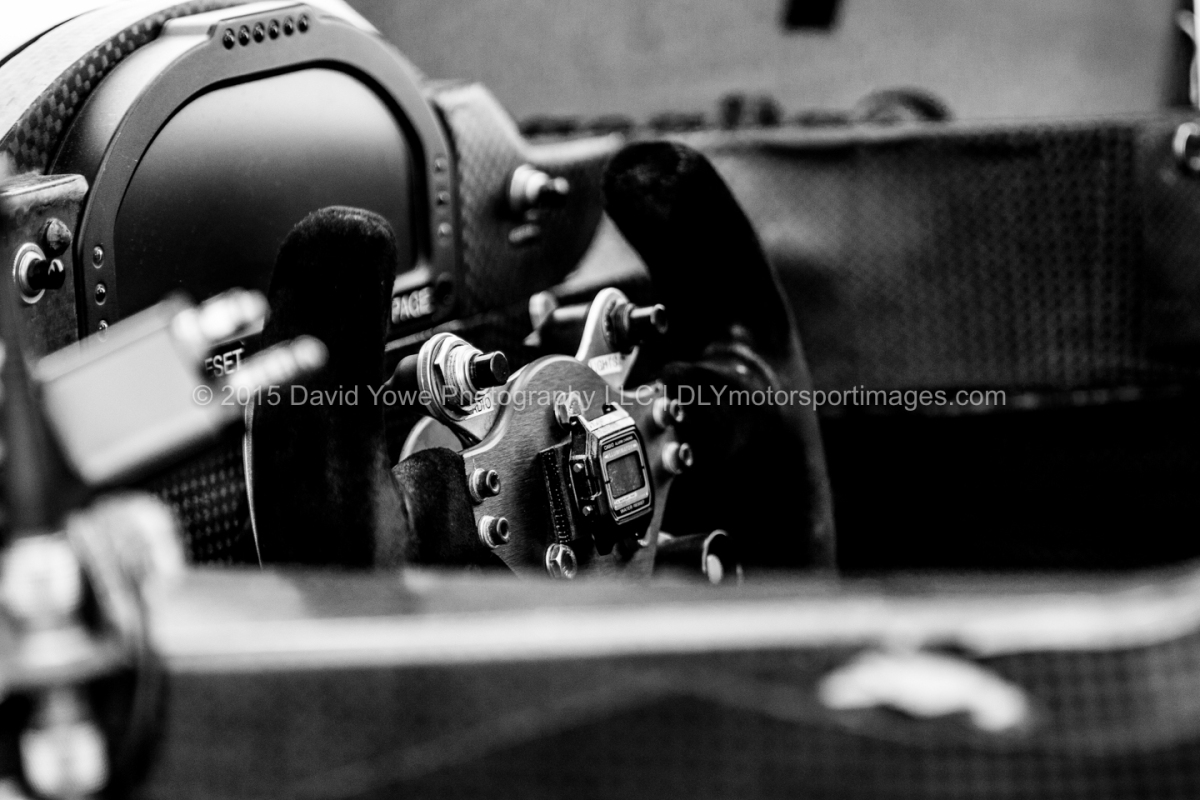 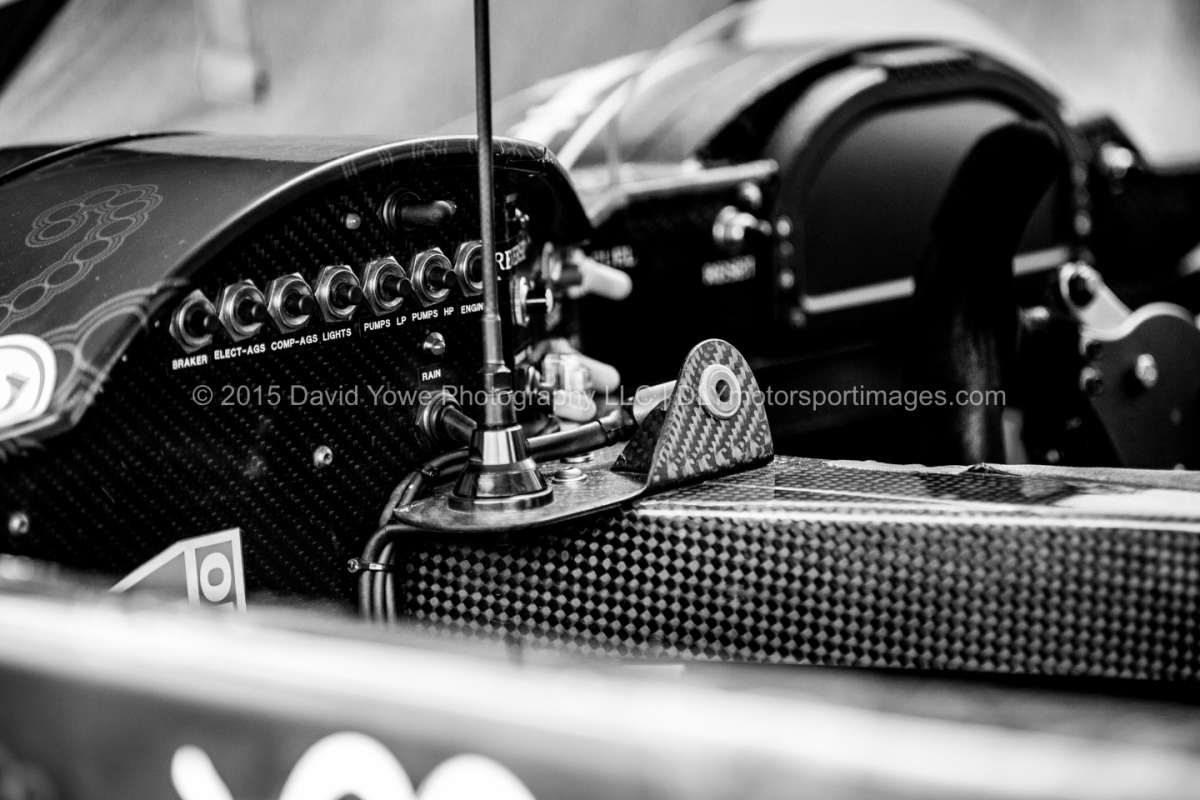 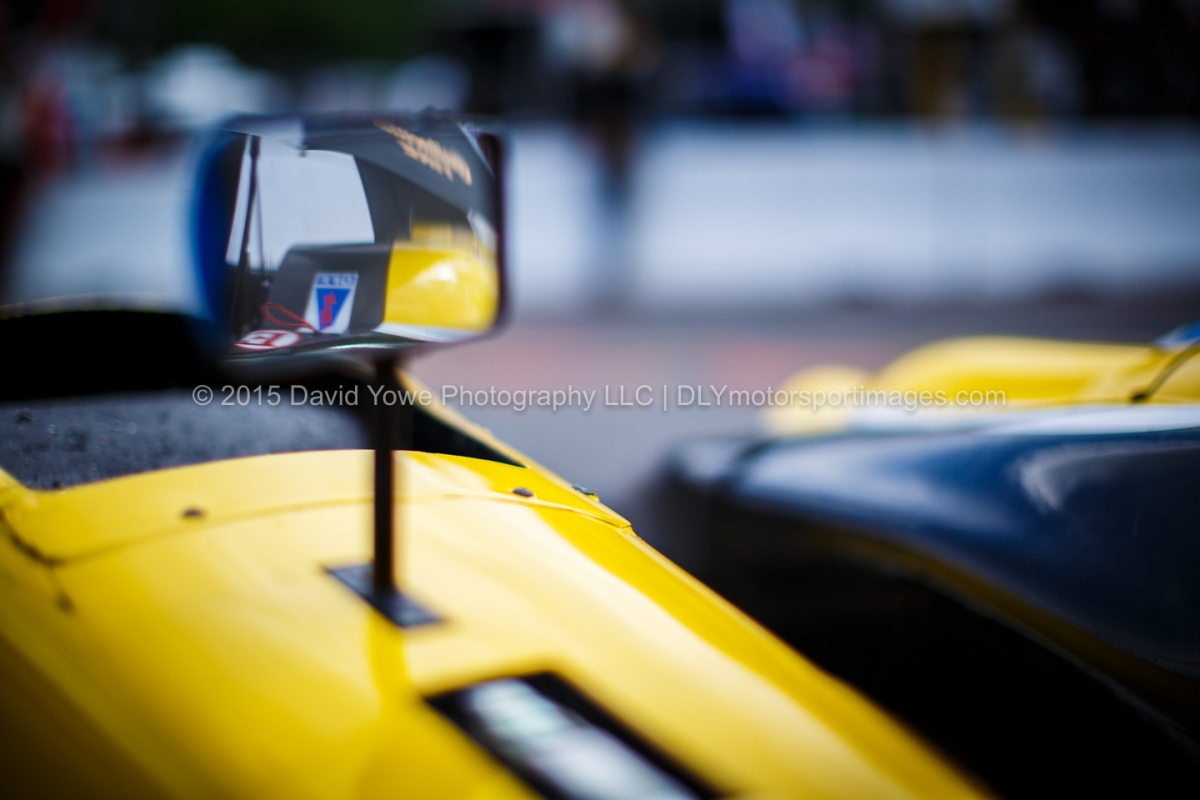 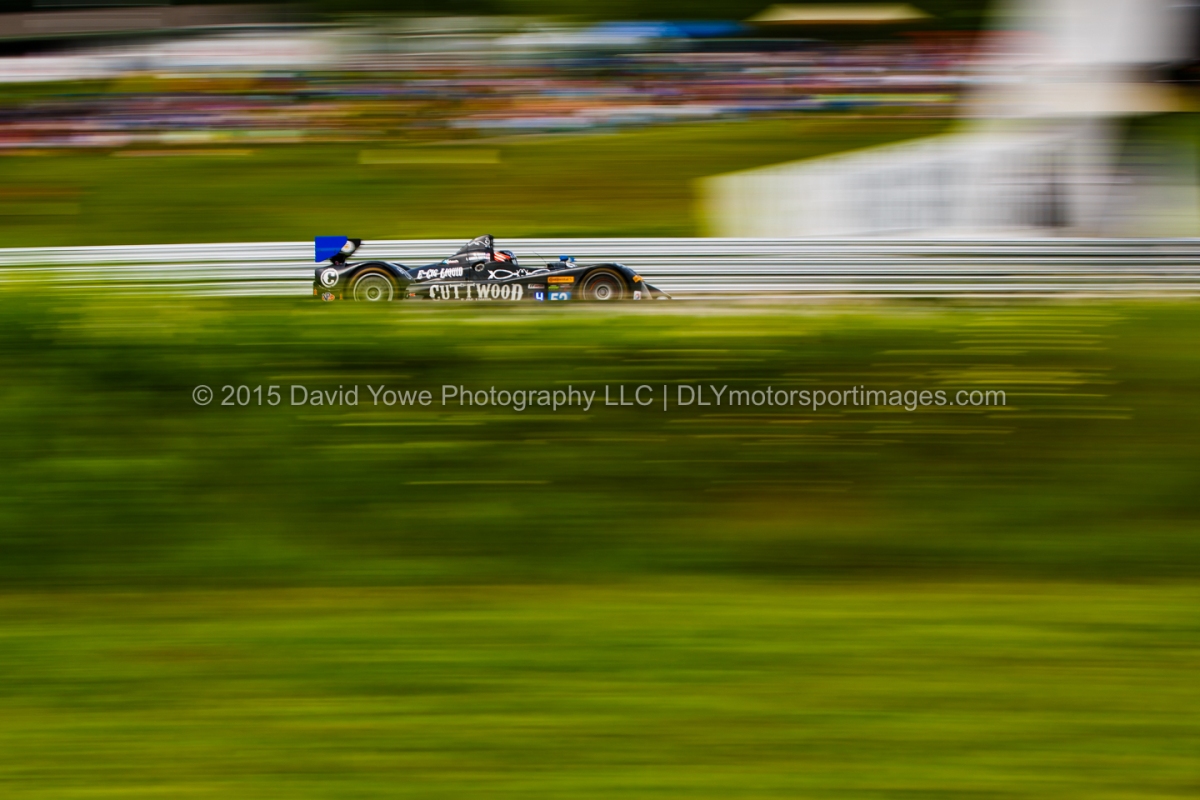 Down the front straight with the #52 ORECA FLM09. 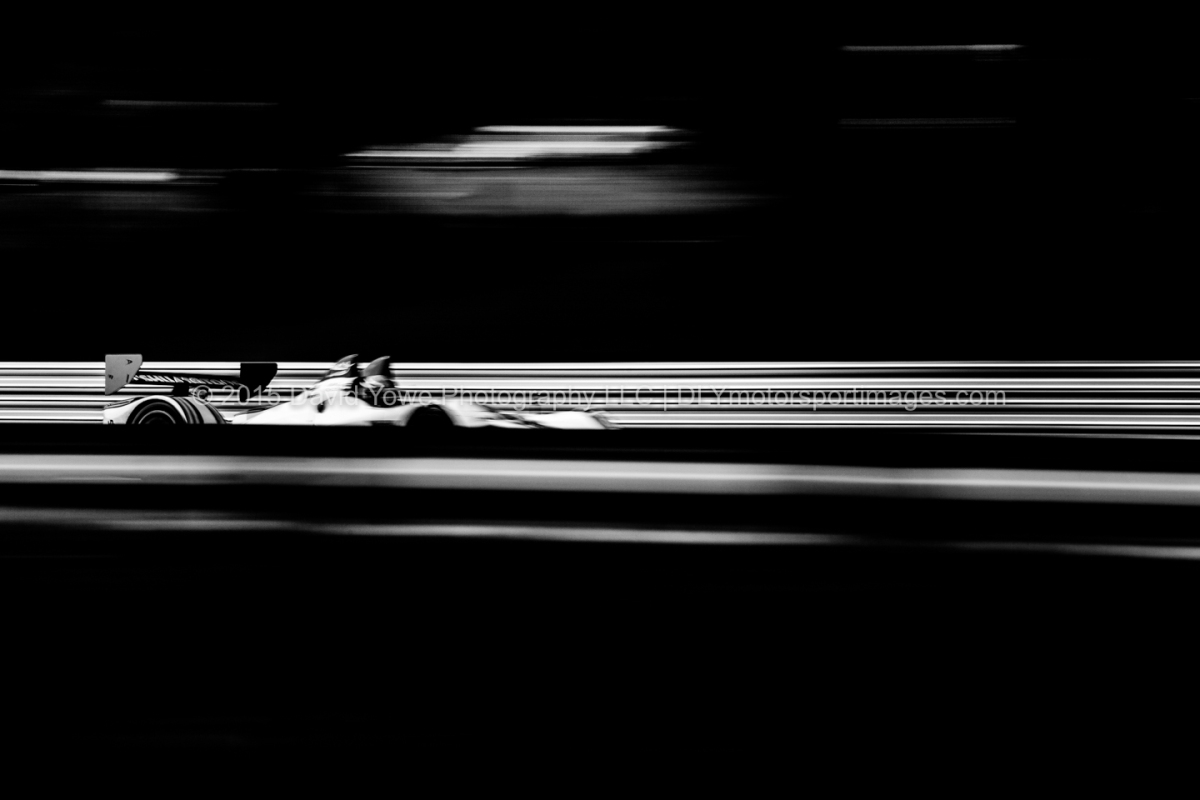 Prototype PC along a “rail of light” on the front straight. 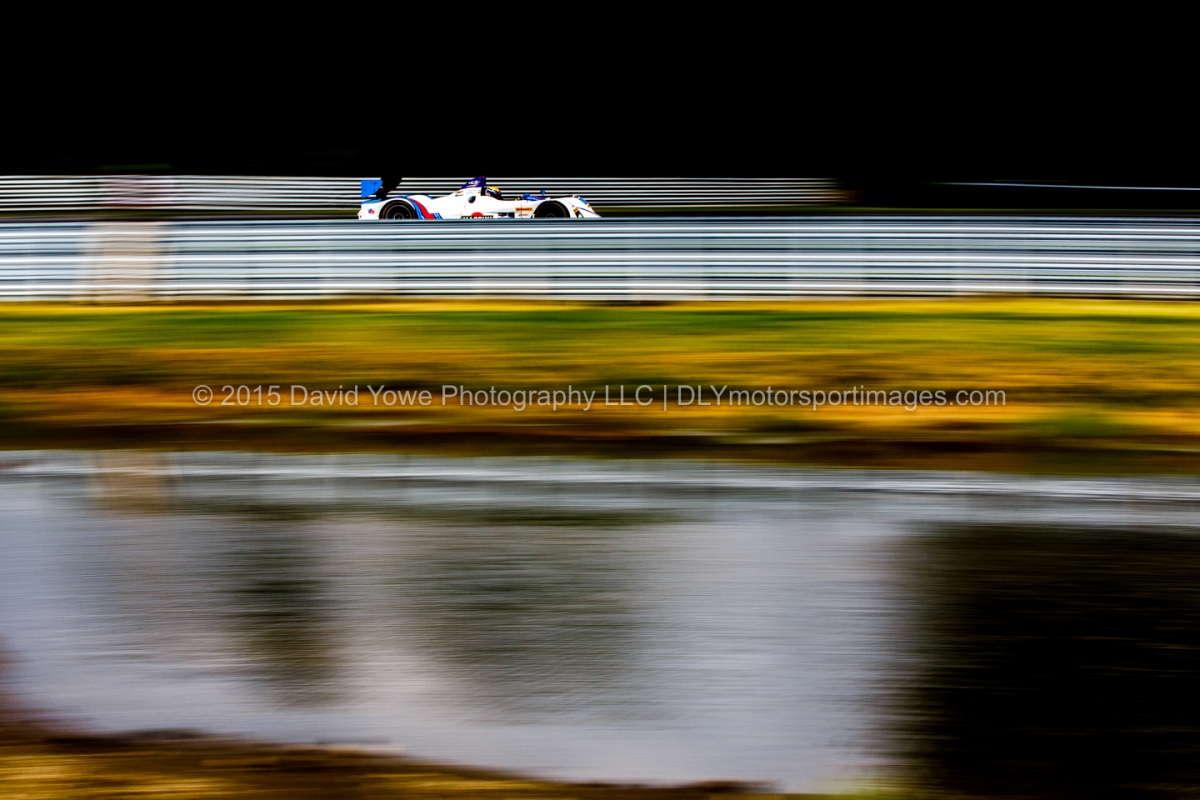 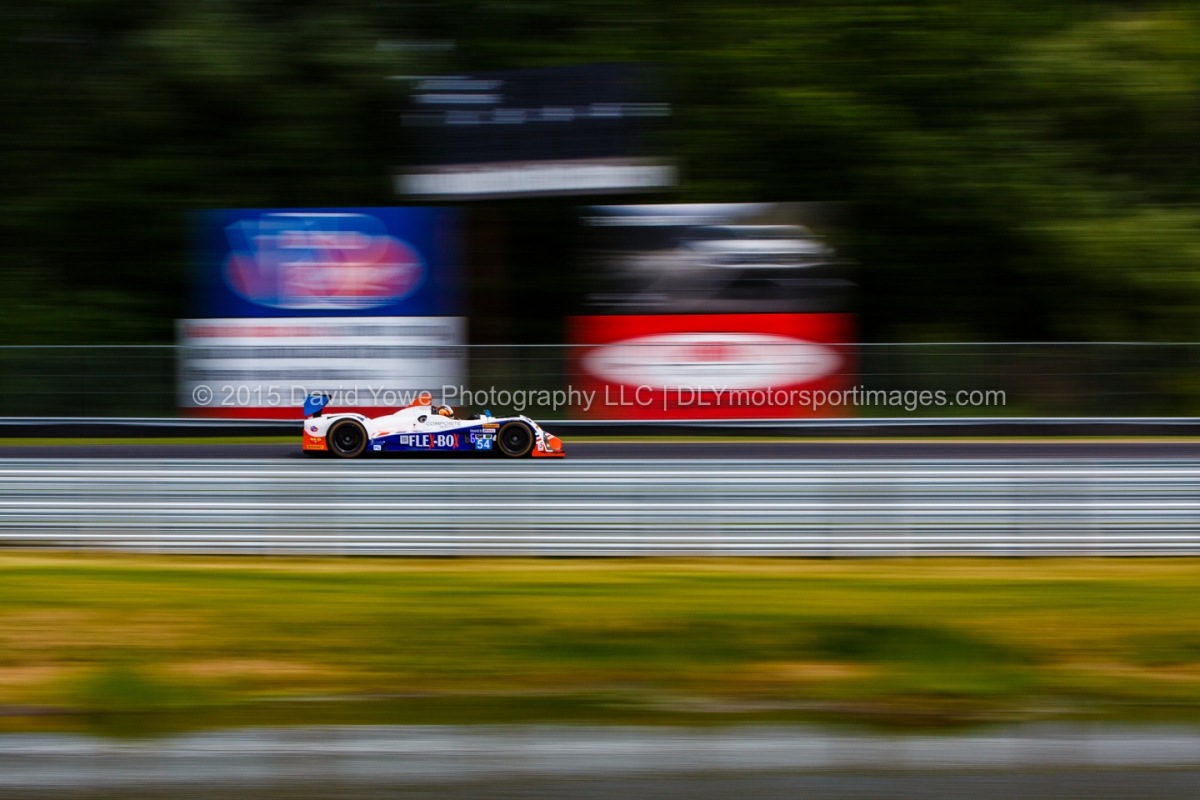 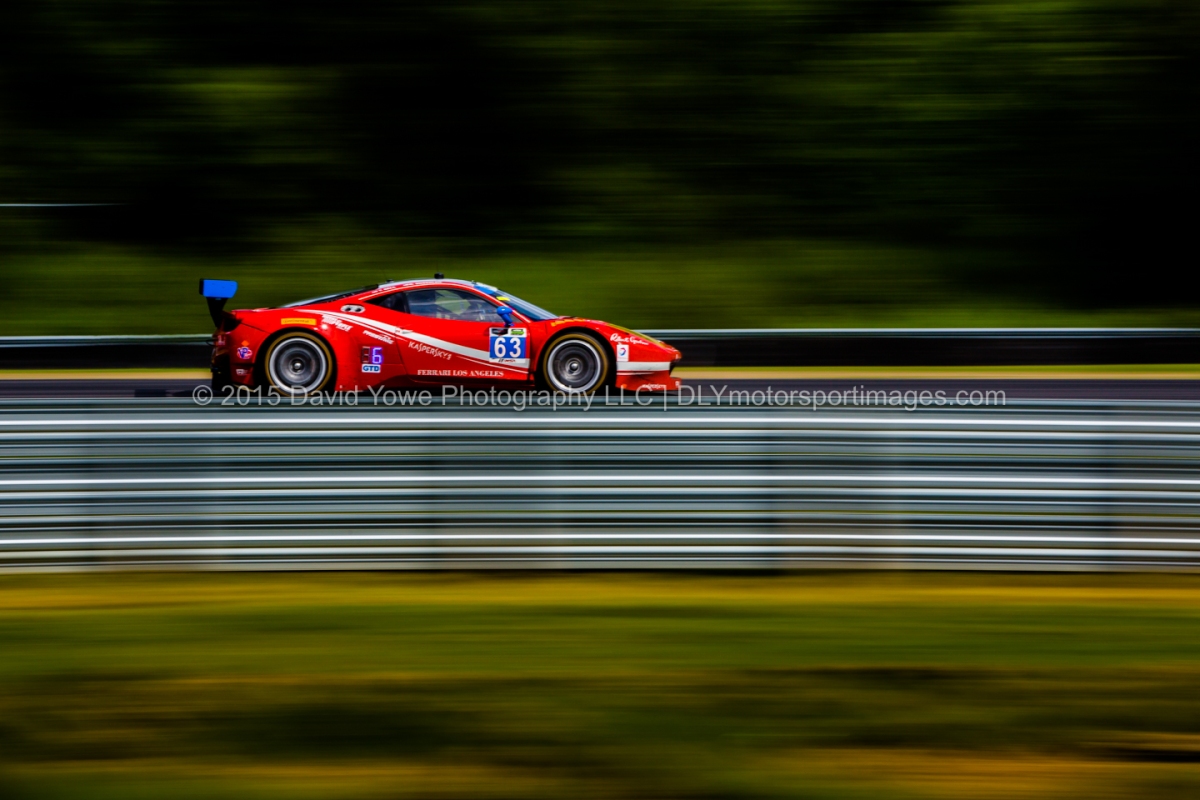 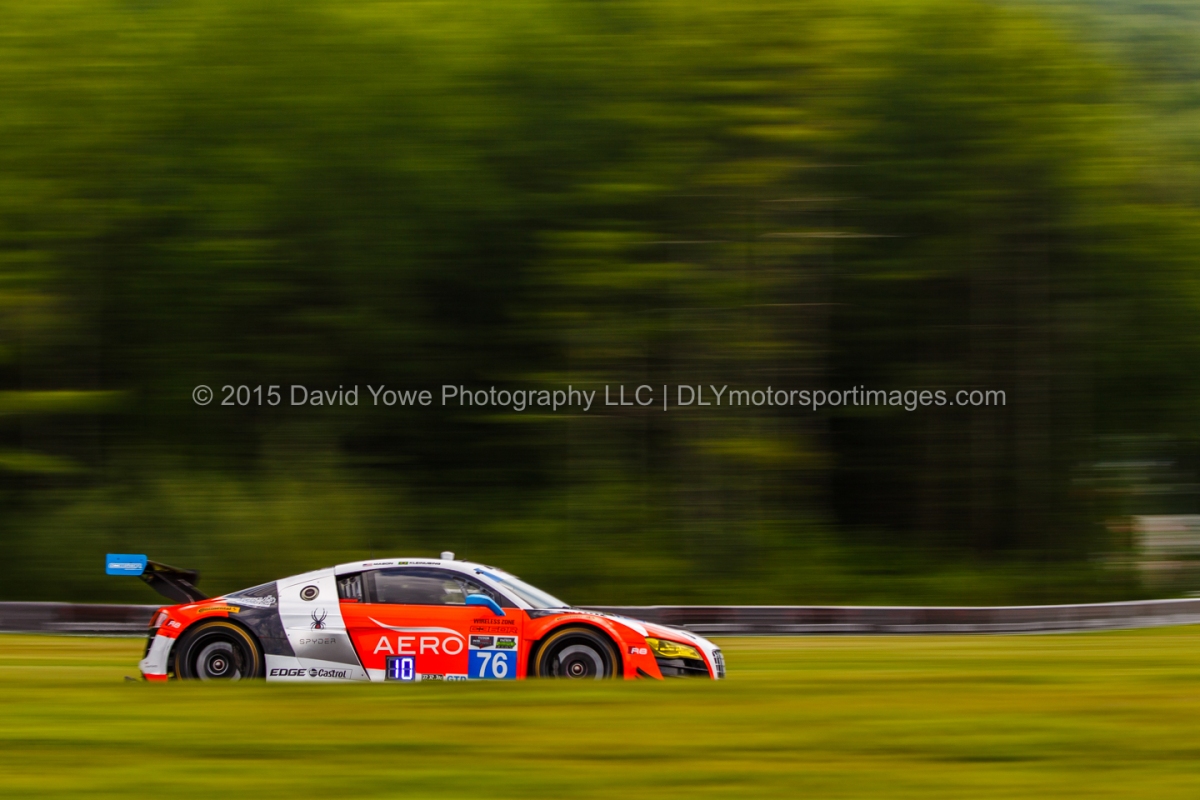 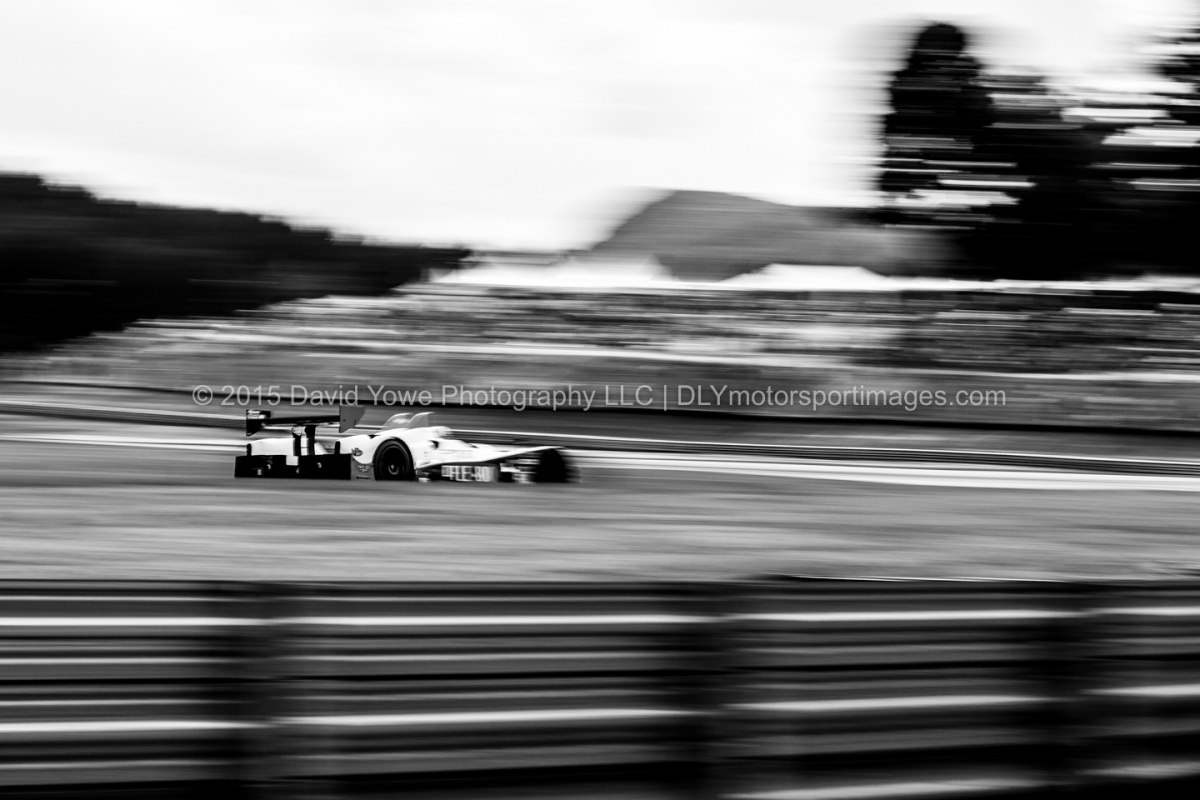 Prototype PC speeding through the Esses. 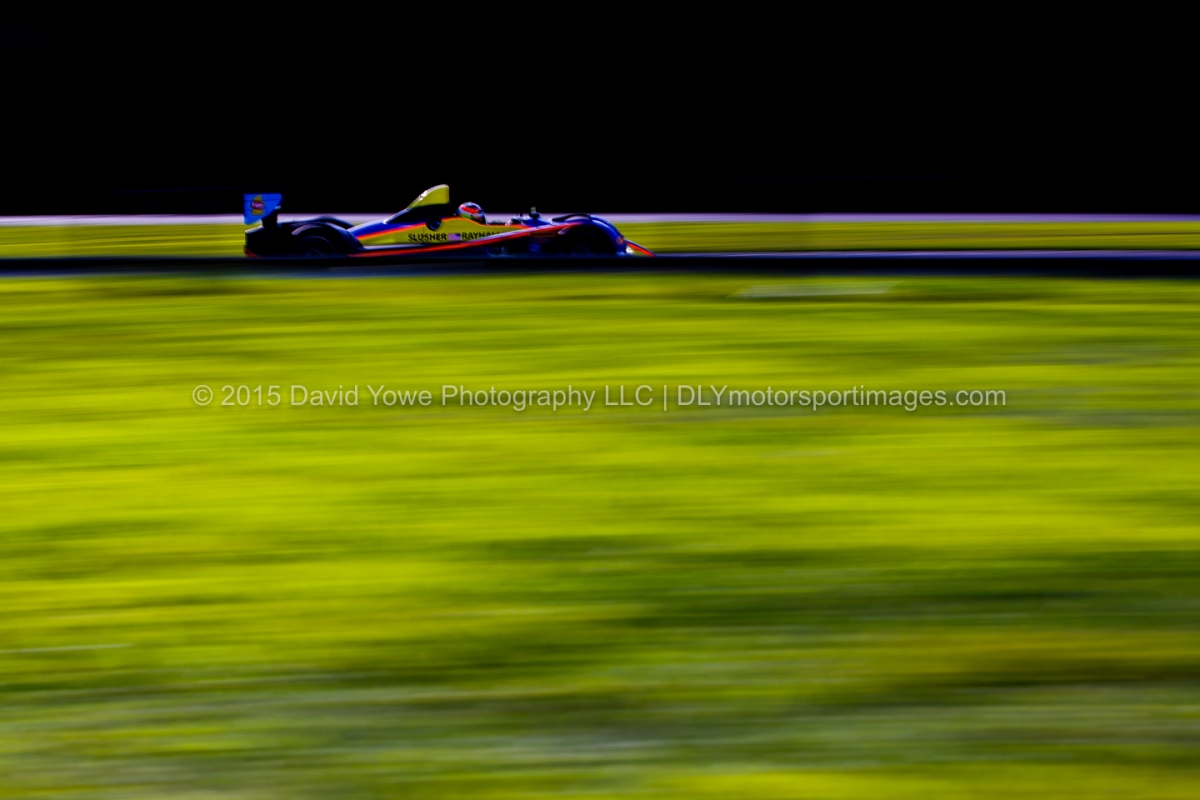 “Speeding across a sea of golden light”.