The penultimate race weekend for the Pirelli World Challenge Challenge (PWC) was held at the beautiful Sonoma Raceway. Its amazing how fast the race season has gone by. On Friday, there were two practice sessions for the GT class teams to get ready for the race weekend. Hope you like the photos.

Practice one was held Friday morning and covered this session on the outside of the Turns 7 to 8. Johnny O’Connell in the #3 Cadillac Racing Cadillac ATS-VR GT3 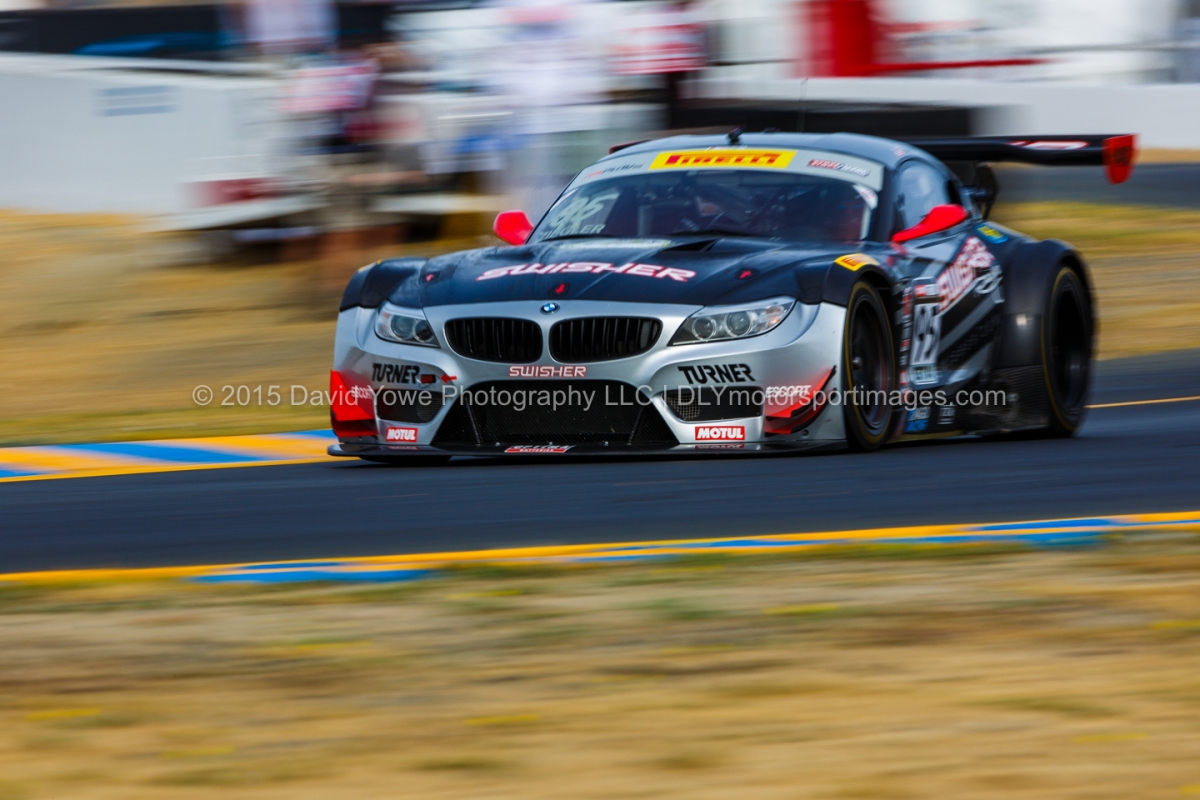 For the afternoon practice session headed over to the outside of the Turn 6 “Carousel”.  Guy Smith in the #20 and Chris Dyson in the #16 Bentley Team Dyson Racing Bentley Continental GT3s. 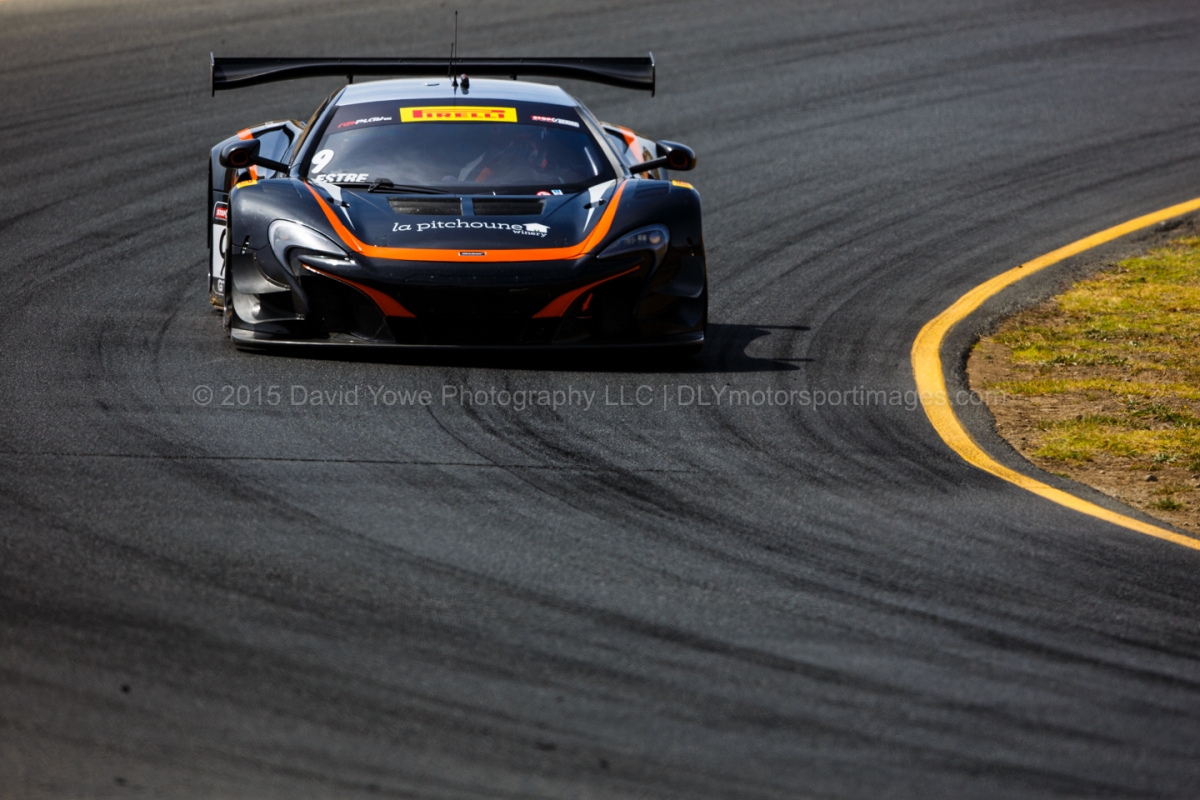