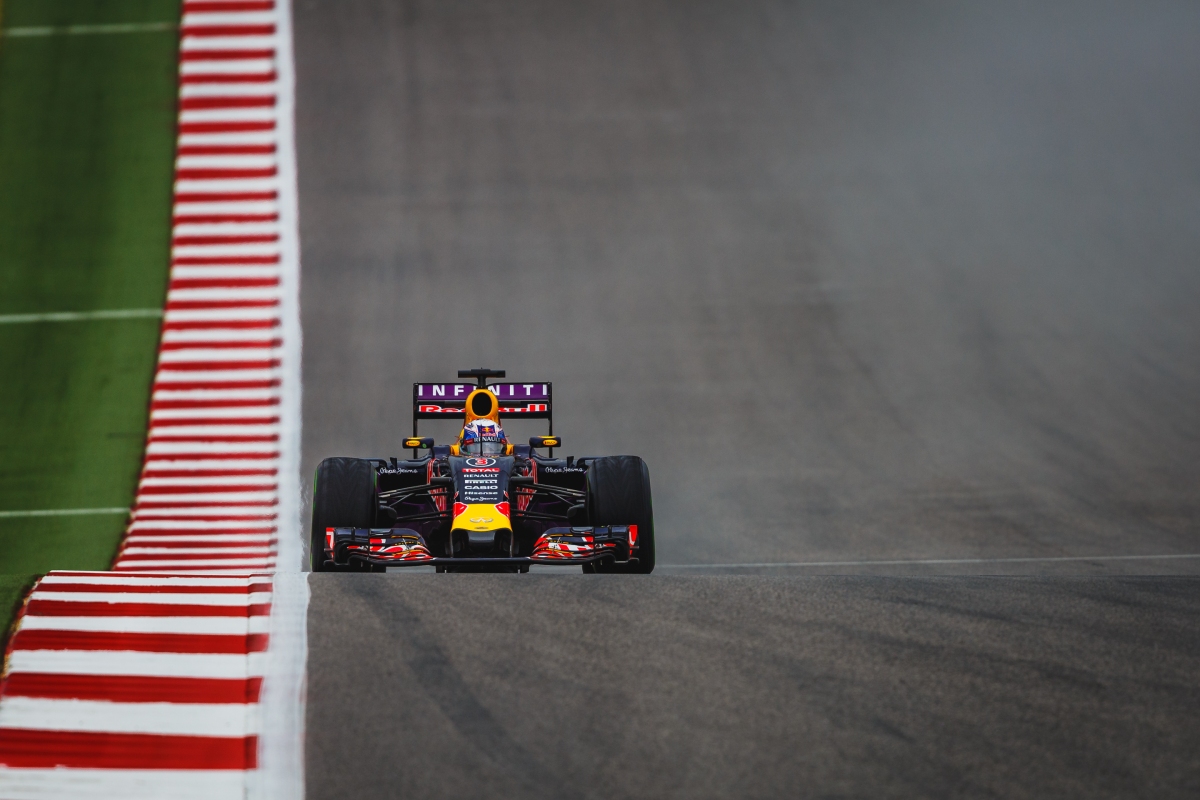 With the Formula One season scheduled to start at the end of March, thought it would be a good time to reflect on the F1 races I’ve been lucky to attend on “both sides of the fence”. Hope you like the photos. 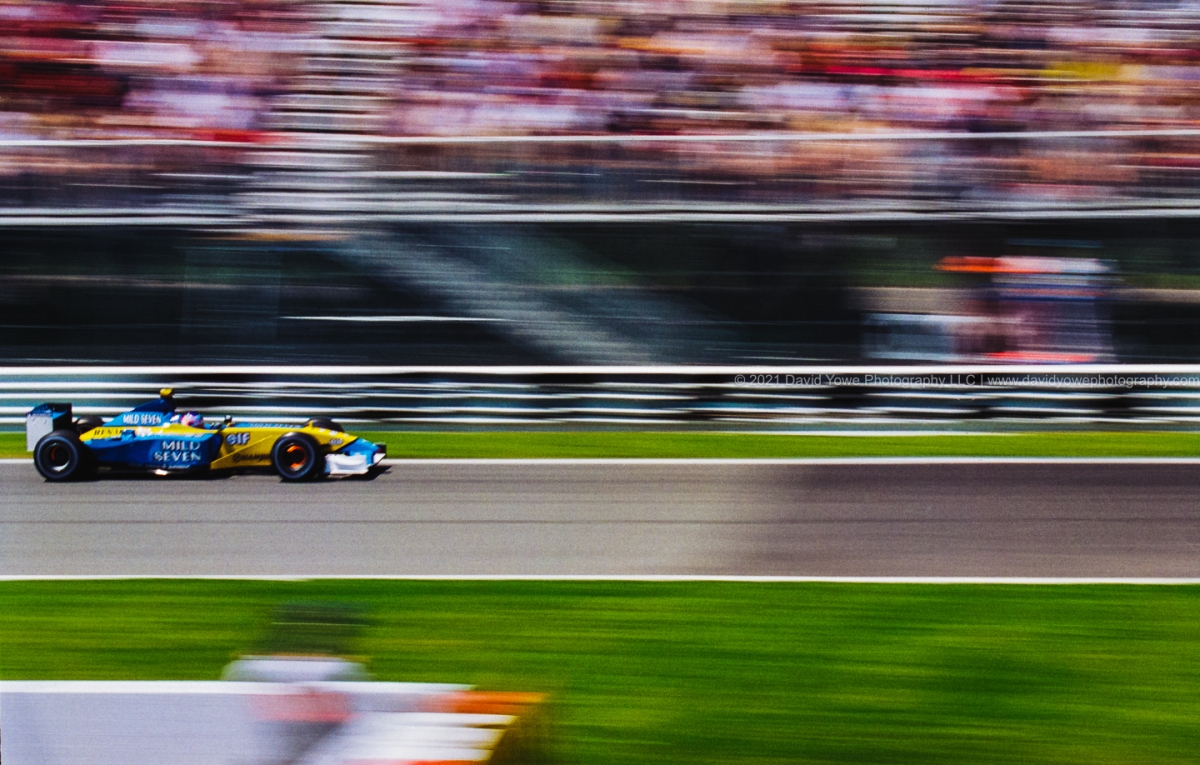 The first F1 race I attended was the 2002 Canadian GP at the Circuit Gilles Villeneuve on Notre Dame Island in Montreal, Canada. It was so long ago that my memories of this race were captured on a Canon 35 mm film camera. The photograph above is of the Renault R202, I think being driven by Jenson Button, based on the drivers helmet design. Jenson retired on lap 65 with a gear box issue. This was my only photograph where the car was reasonably in focused with good background blur. Back then, I wasn’t sure what I was doing in terms of taking motorsport photographs, LOL.

The following year attended the United States GP at the Indianapolis Motor Speedway, Indianapolis, Indiana. This was my first race with a digital SLR, the Canon 10D. This was probably Canon’s first “affordable” digital SLR with a 6.3 megapixel APS-C sensor and was introduced at the start of 2003. Still remember, how excited I was to be able to look at my photos on the 1.8 inch screen with 118,000 pixels on the back of the camera. The pit lane walk was a sea of people, excited to be up close to the pits and teams. 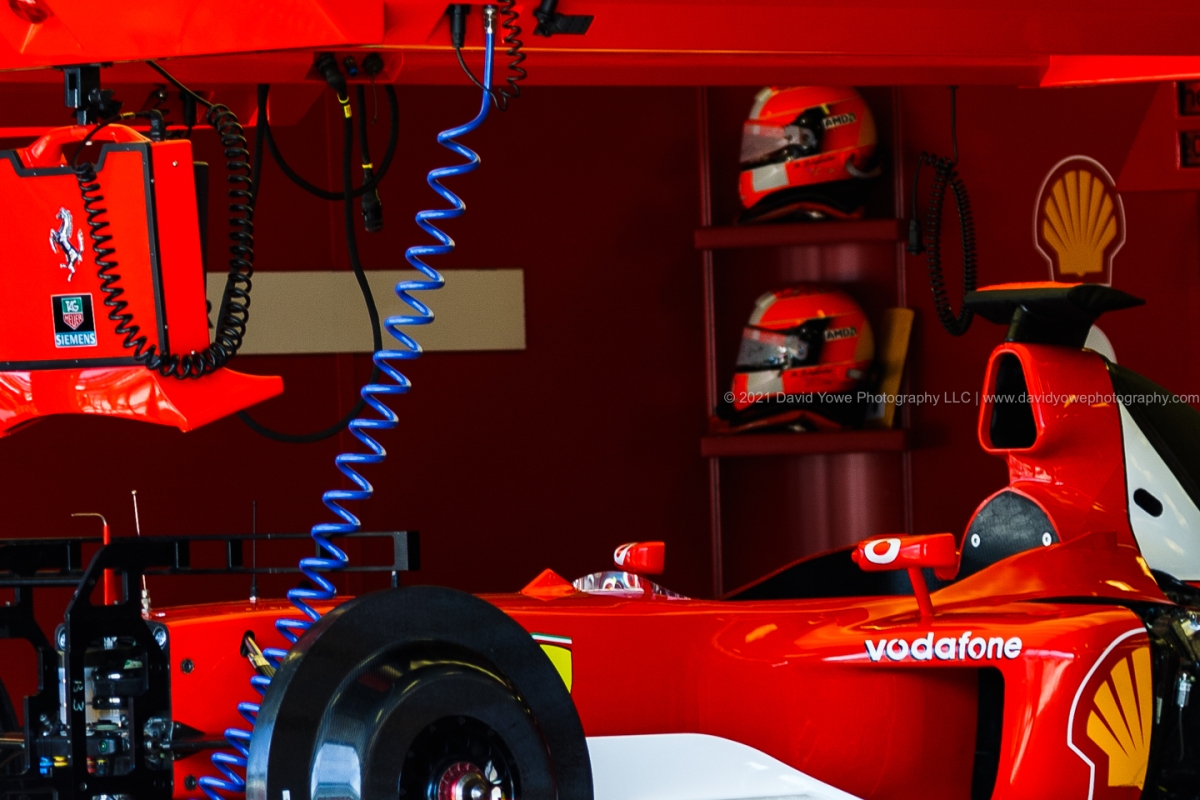 Should also mention that Ferrari was my favorite team, and back then, they were the at the top of their game with Michael Schumacher and Rubens Barrichello driving the F2003-GA. 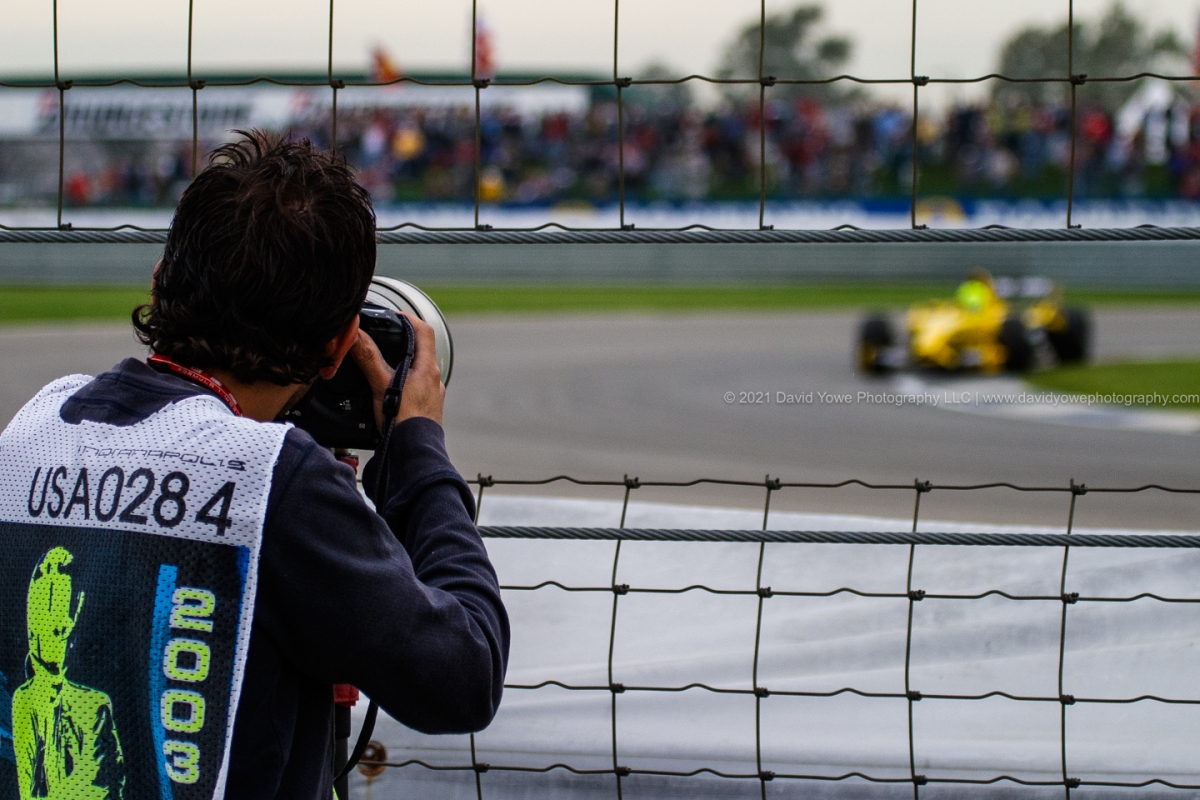 Photographing from the spectators side of the fence required some creativity, as this shot illustrates by shooting through photography holes in the fence. 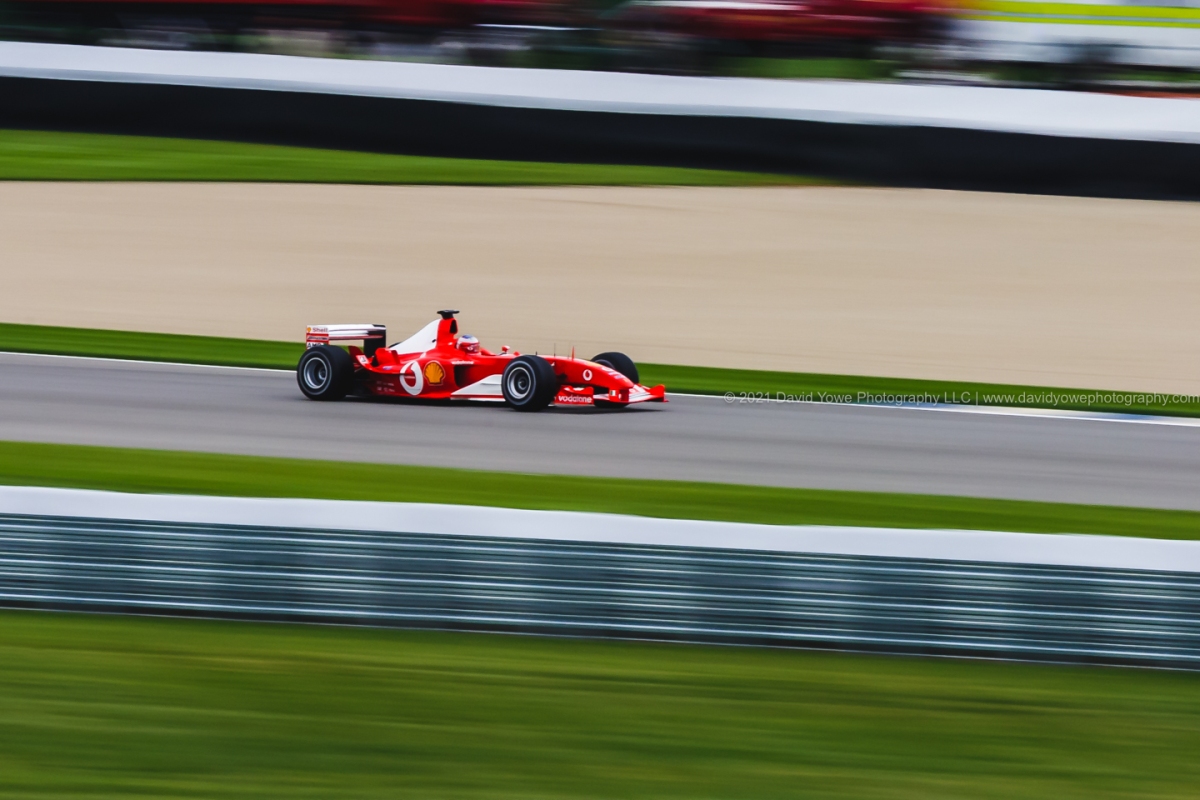 Other ways to get clear shots of the cars were from the grandstands, where you could photograph the cars over the catch fencing. 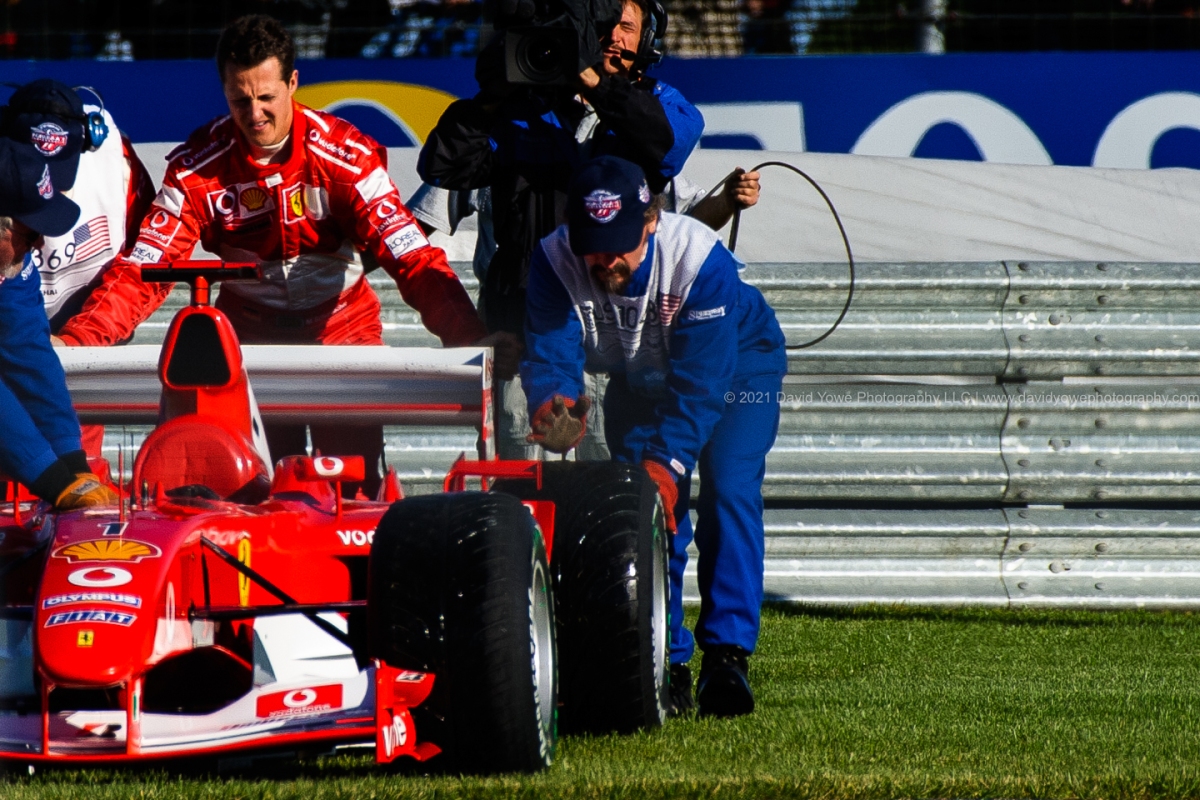 Jarno Trulli in the Renault R23. 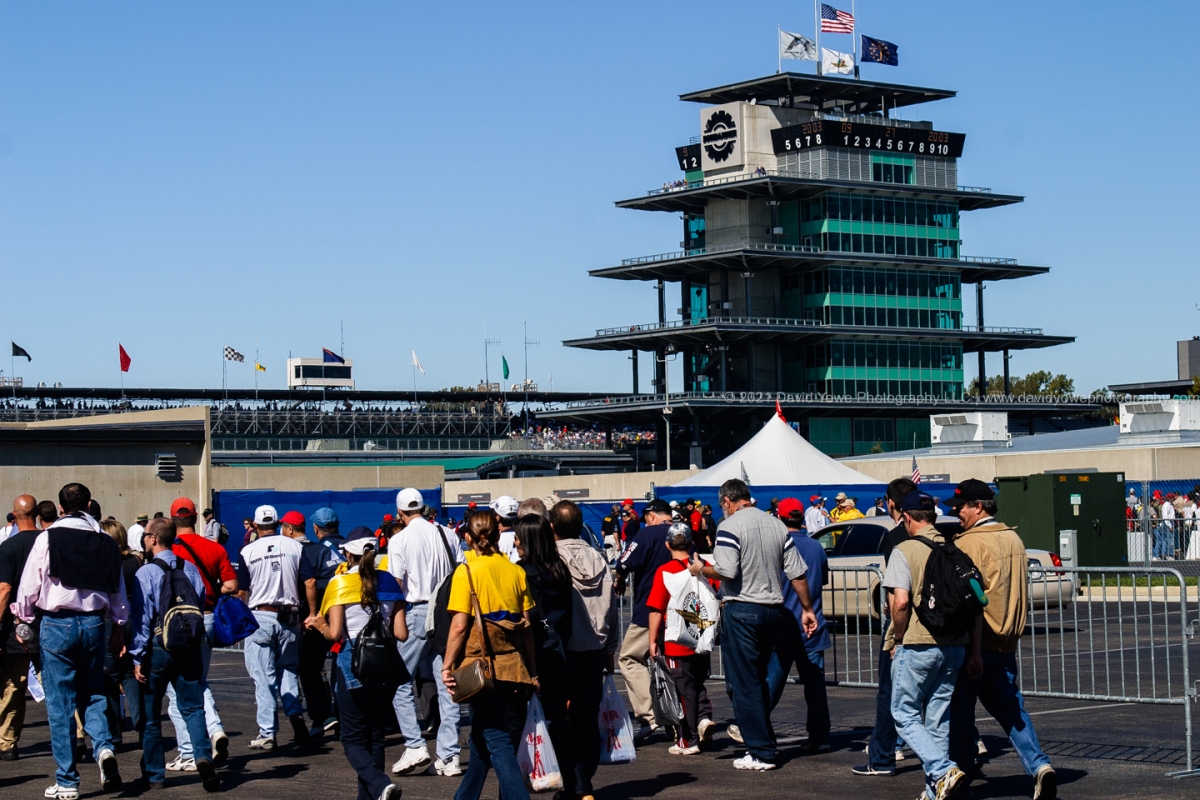 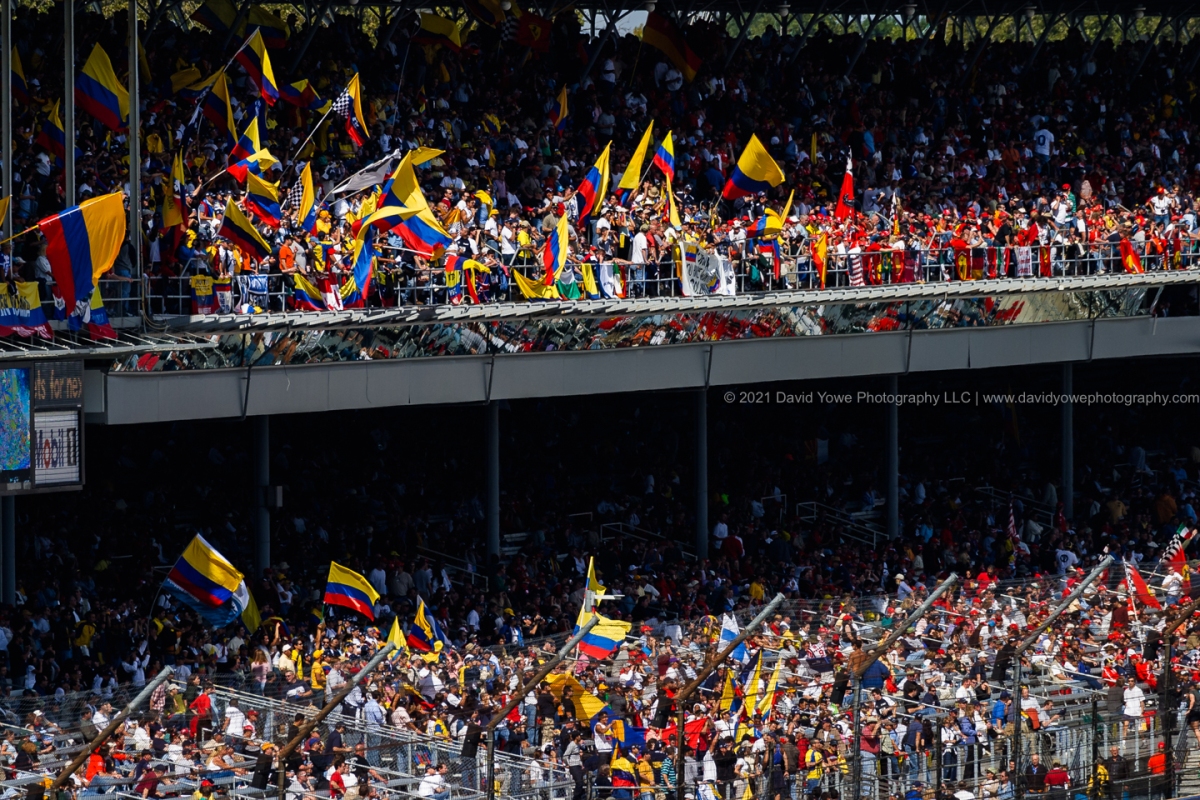 Race day, and the fans streamed into the track, and waving flags for their favorite drivers and teams in the grandstands.

Was great to see the drivers as they were announced before the start of the race. The above photo is of Kimi Raikkonen (who is still driving today), David Coulthard and Jos Verstappen (father of Max).

Michael Schumacher would go onto to win the race.

Two years later was back at the Canadian GP to see the F1 cars race around the Circuit Gilles Villeneuve. Nick Heidfeld in the Williams BMW FW27. 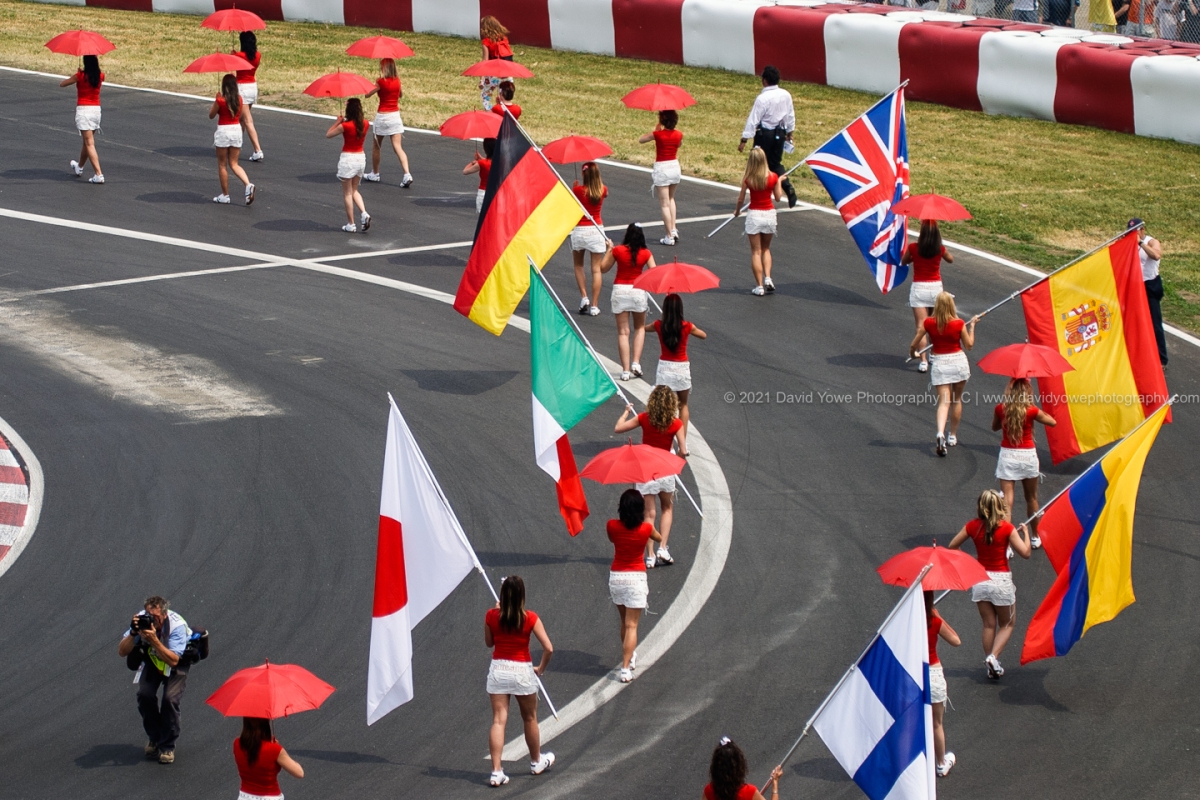 Before the start of the race was the drivers and flags of the nations parade. Mark Webber driver of the number 7 Williams BMW FW27.

Race start, with the Renault and BAR Honda teams leading the way.

David Coulthard in the Redbull RB1 powered by a V10 Cosworth engine. Really liked the clean lines of the F1 cars back then, and of course, the ear-deafening noise.

Four years later was able to attend my first F1 race in Europe, with the Spanish GP at the Circuit de Catalunya in Barcelona. The race was won by Jenson Button in the Brawn BGP 001, who would go on to win the World Championship and the team, the Constructors Title later in the year. 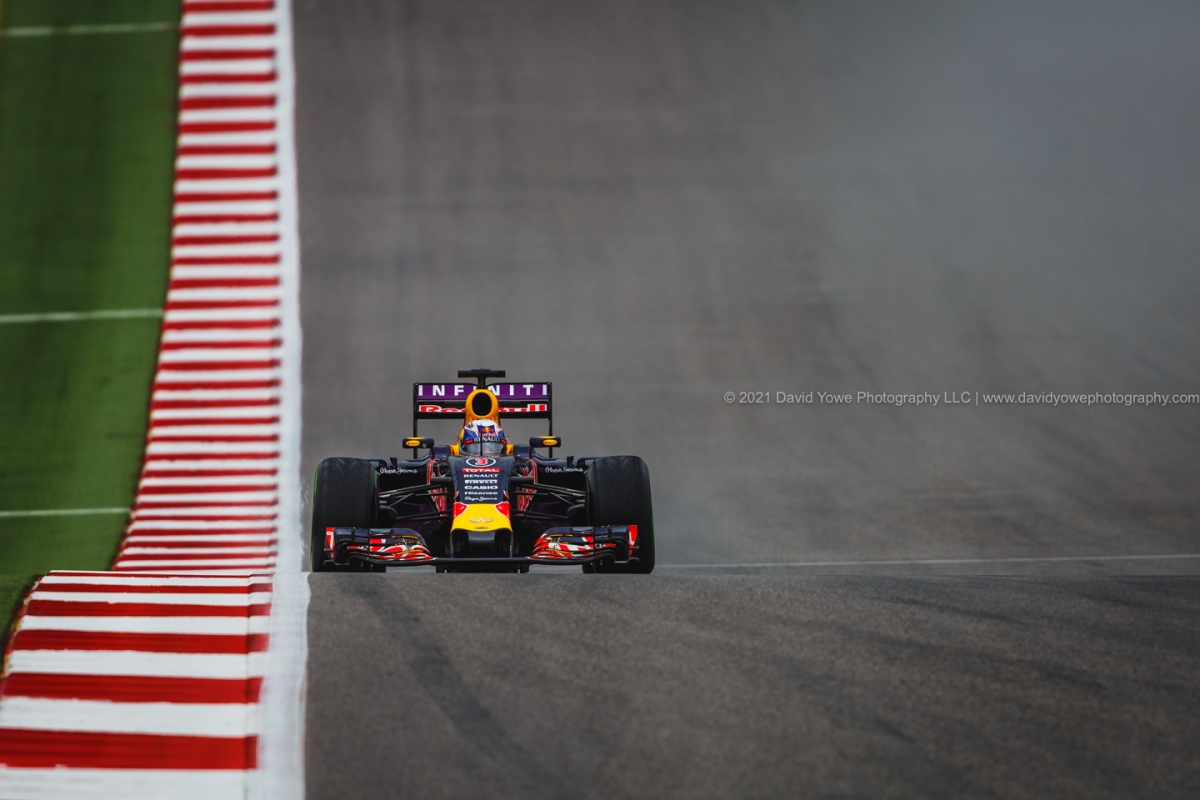 Several years would pass and was very fortunate for the the opportunity to photograph the 2015 USGP at the Circuit of the America’s from the “other side of the fence”. Remembered how excited I was and couldn’t believe the opportunity which I’ve written about previously at the following blog links. Below and above (Daniel Ricciardo in the Red Bull RB11) are some photo’s that weren’t included in these blogs.

The wet track during the practice sessions brought back great memories. Whenever I photograph race cars in the rain, would always say to myself “I feel alive”, especially with the open wheel cars and how the rooster tails of water stream from the back of their race cars. Daniil Kvyat in the Red Bull RB11. 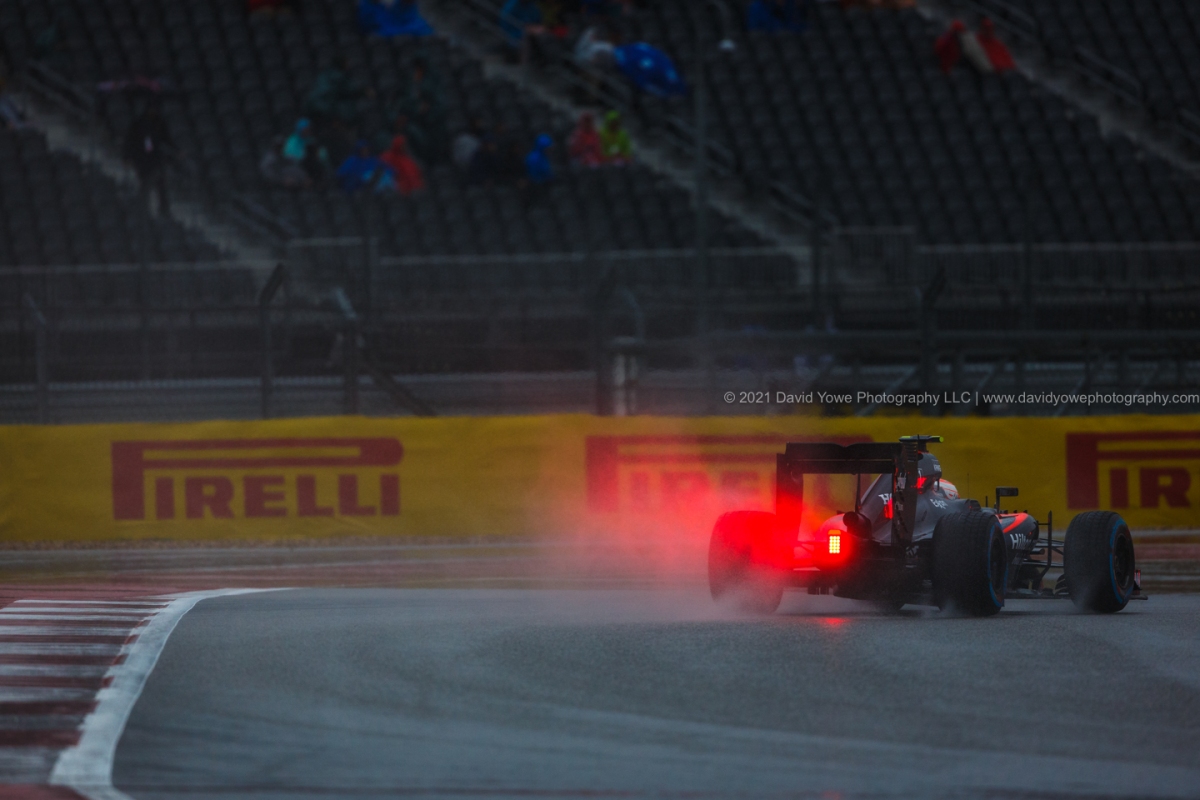 The MP4-30 McClaren Honda with its red safety light looking like a fighter jets afterburner.

Sebastian Vettel in the SF15-T during the race.

Many thanks for spending the time reading this blog. Can’t wait for the end of March to get here, so can watch the start of the 2021 Formula One Season.