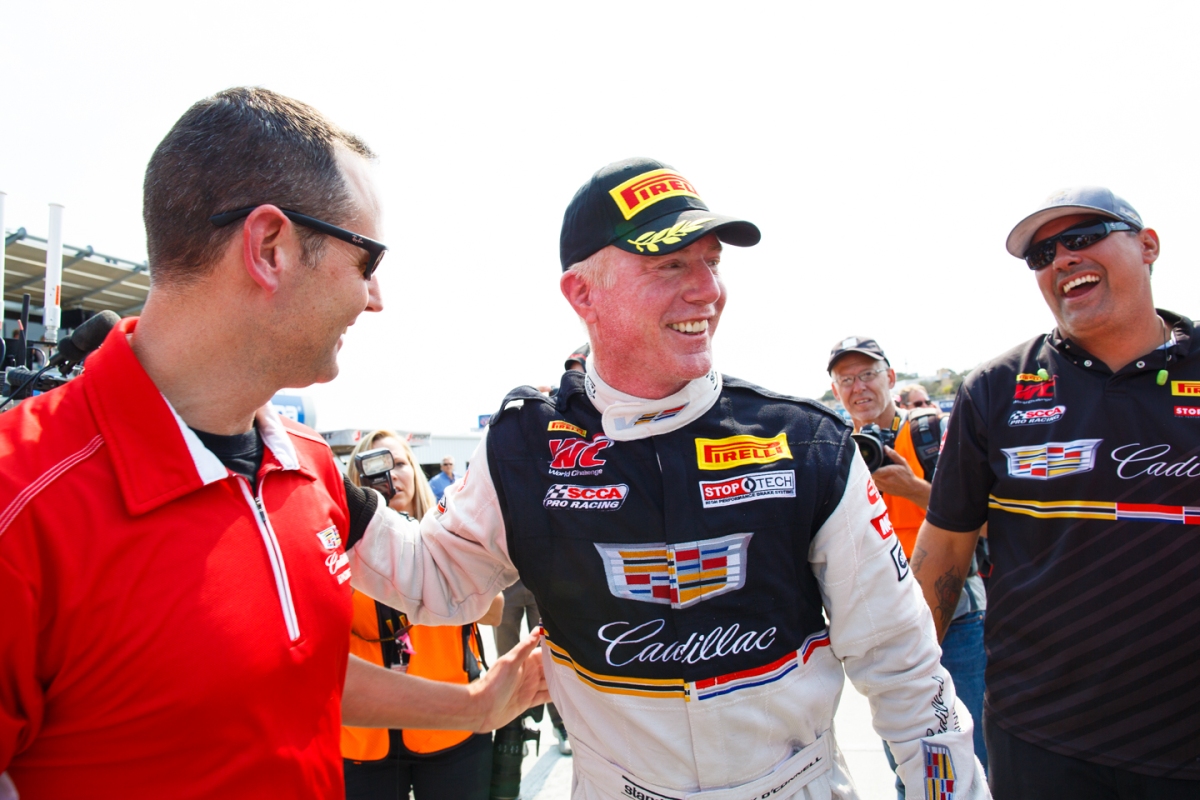 Round 20 of the GT class for the Pirelli World Challenge (PWC) was held at Laguna Seca in Salinas, California (September 10 to 13). This 11-turn road course is about 2.3 miles in length and is known for the iconic “Corkscrew” turn. The season finale was won by Alessandro Balzan in the #29 NGT Motorsport Ferrari 458 GT3 Italia. However, the championship went to Johnny O’Connell in the #3 Cadillac Racing Cadillac ATS-VR GT3 who finished 12th over Olivier Beretta who had a DNF minutes from the end of the race. It was certainly a thrilling end to the GT season. Can’t wait for next year. Hope you like the photos. 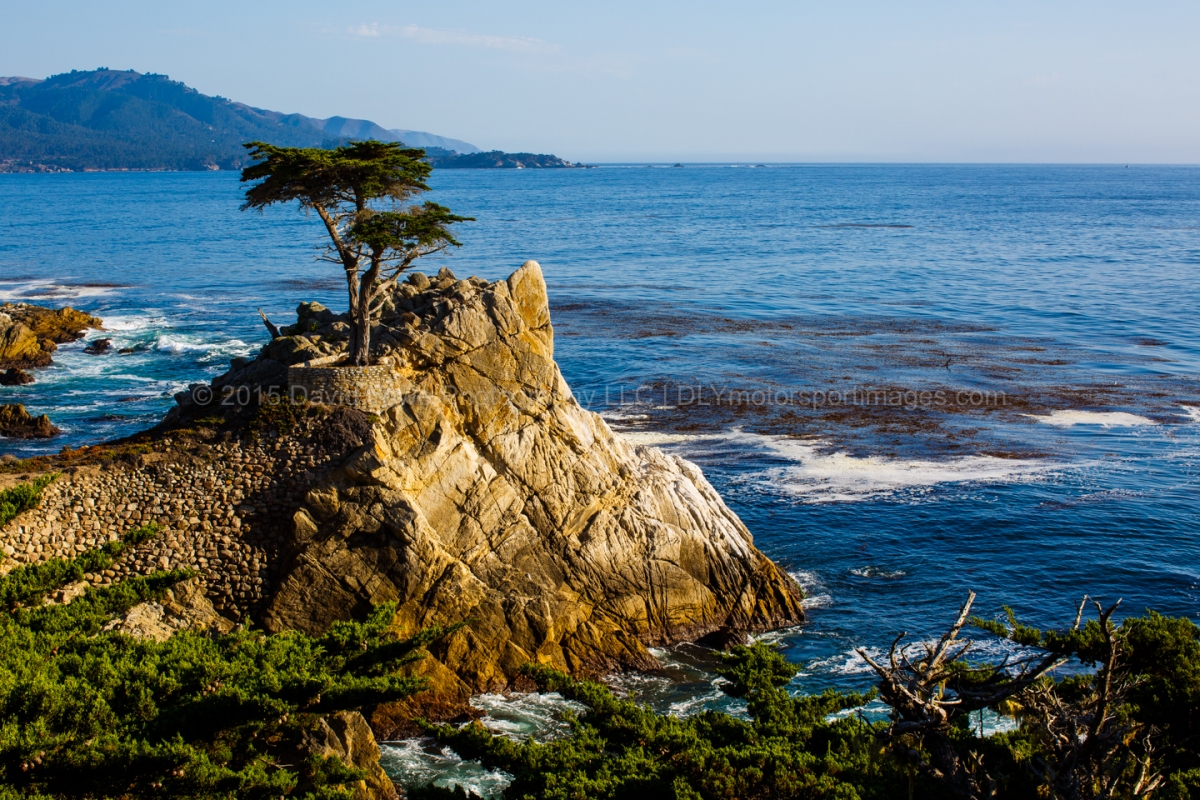 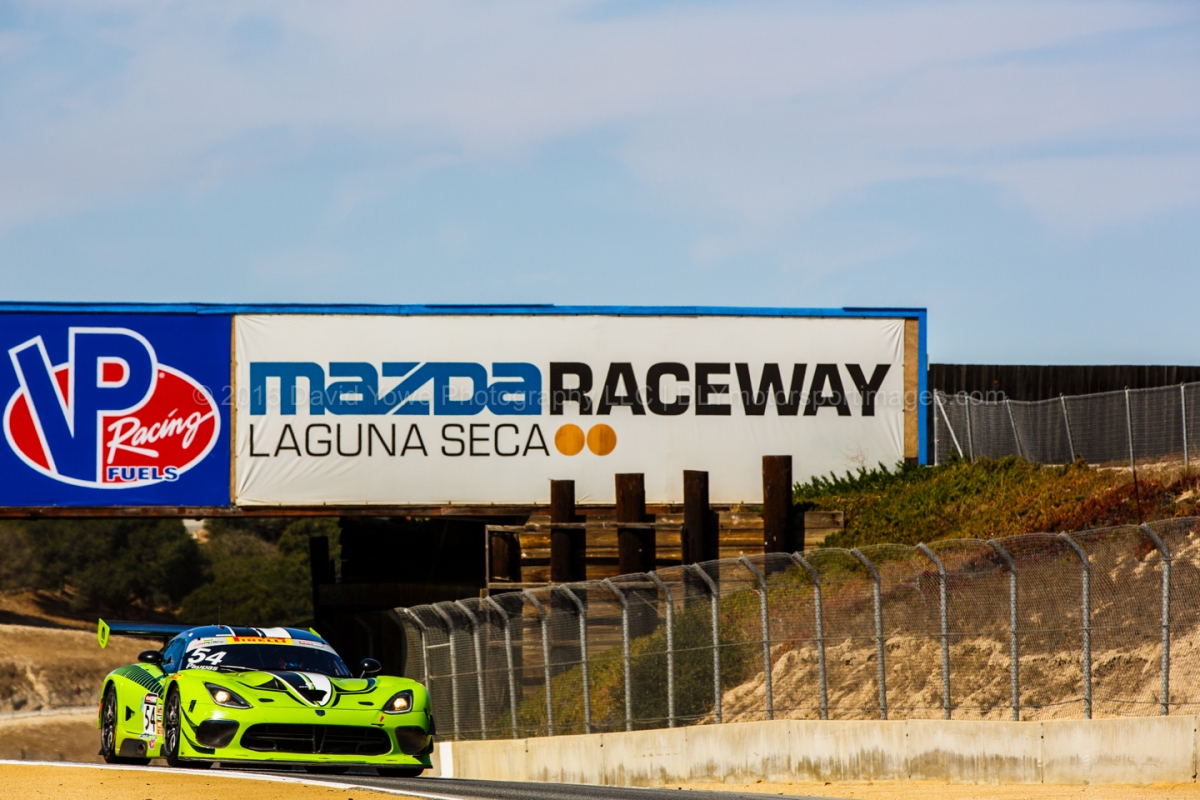 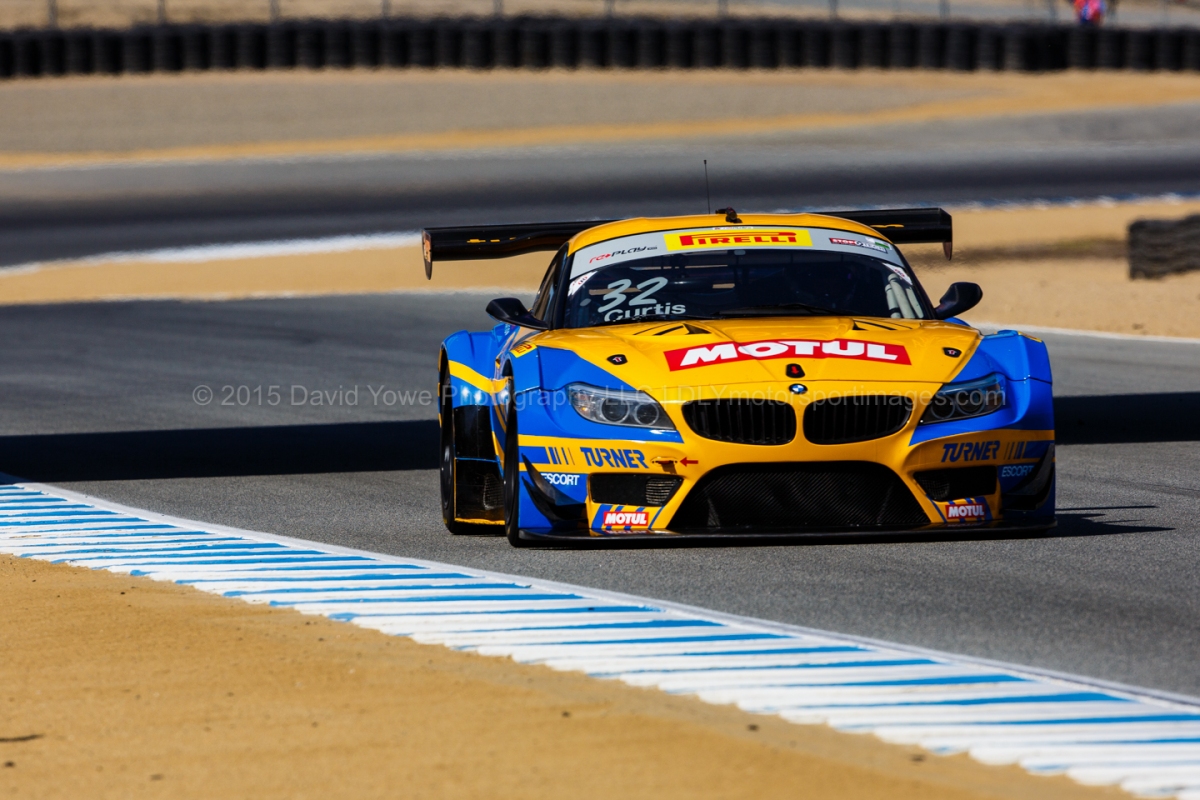 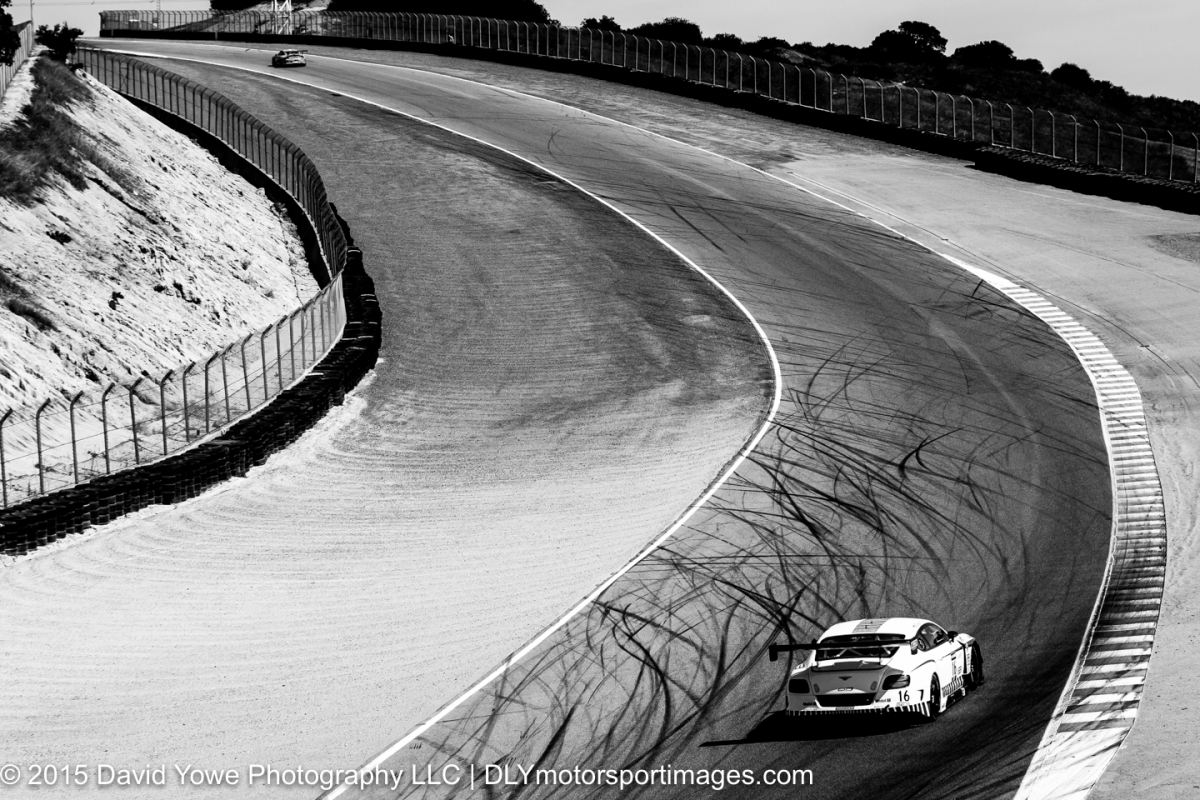 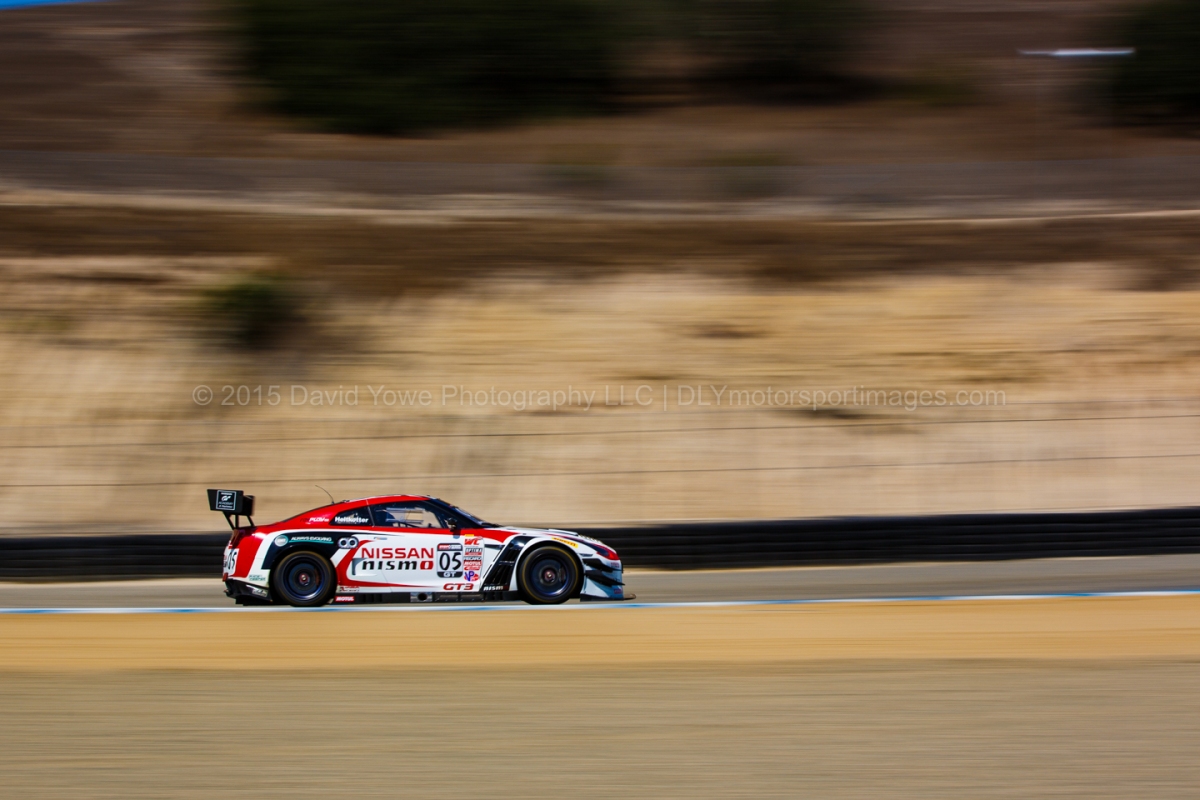 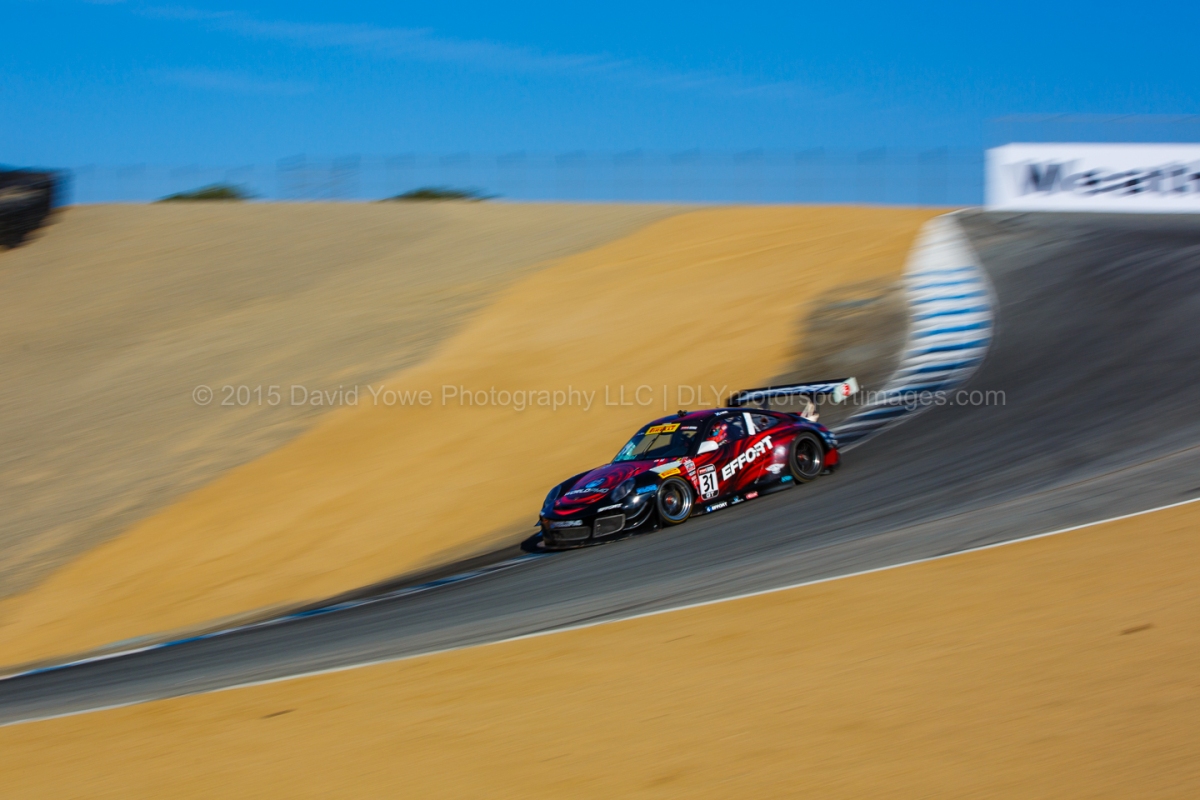 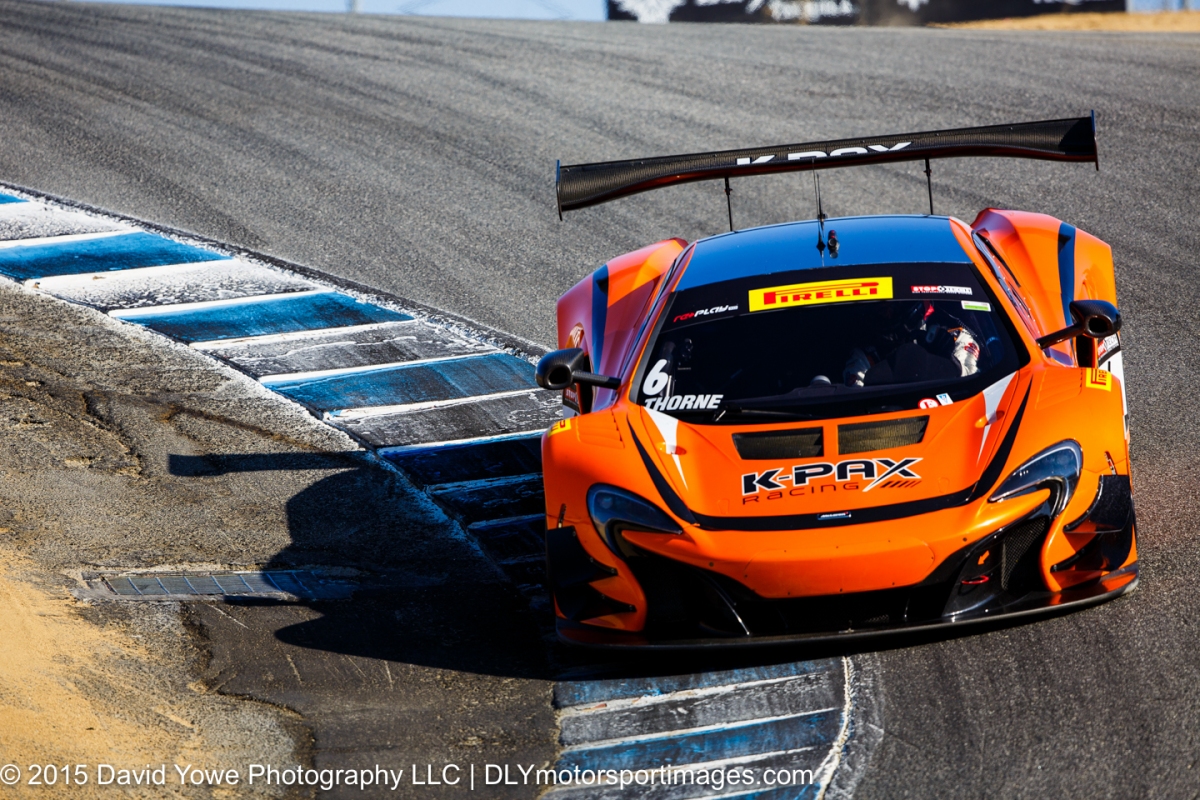 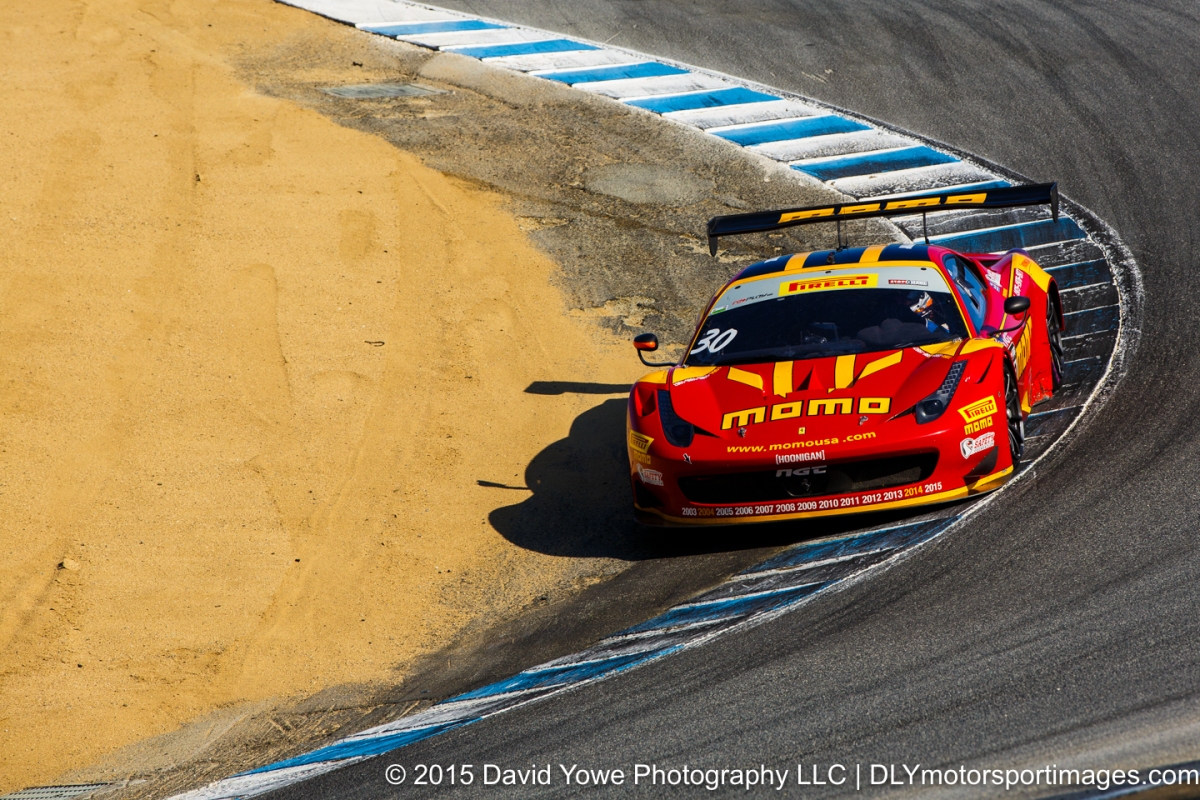 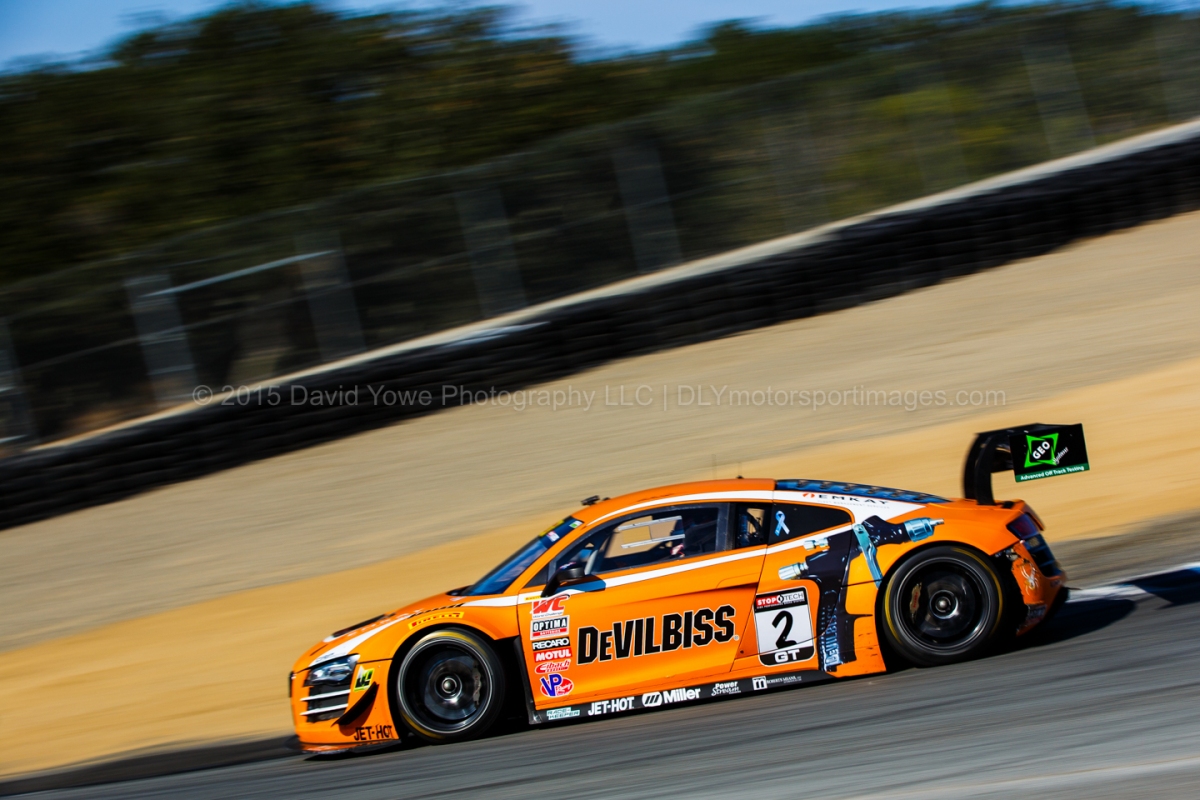 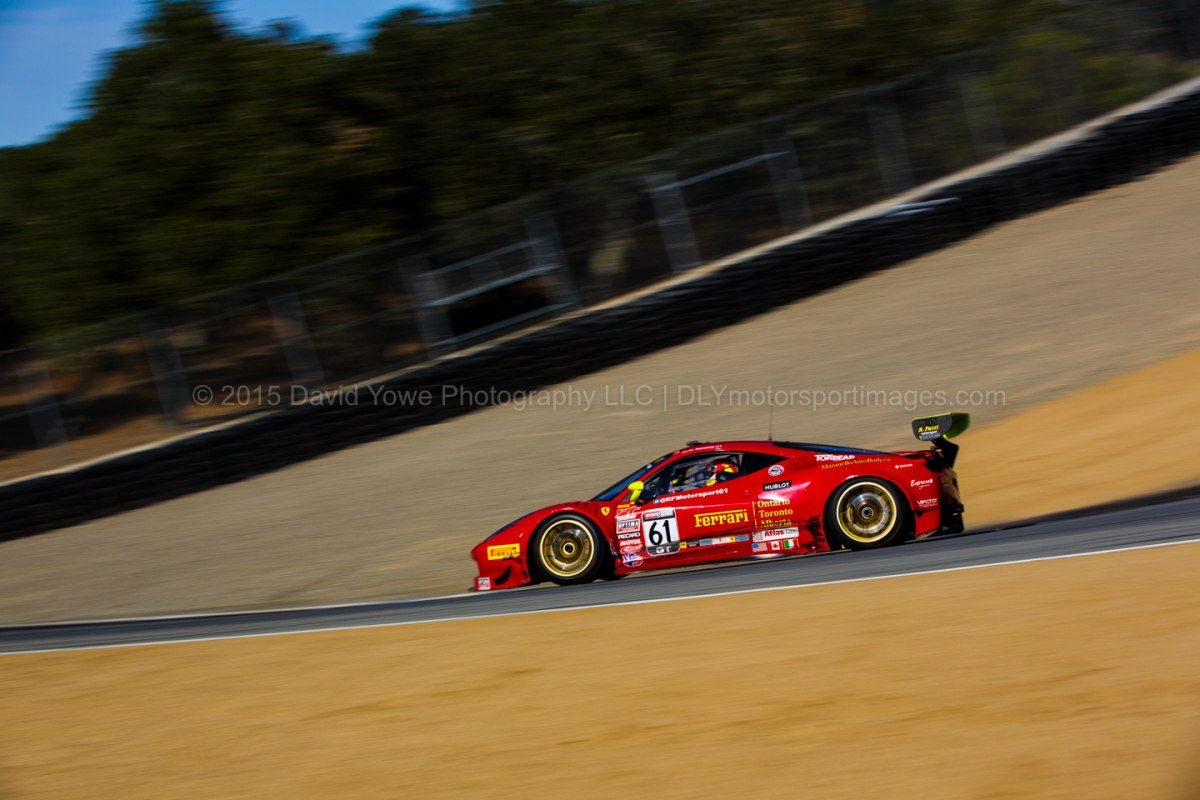 Exiting “The Corkscrew” with Olivier Beretta in the #61 R. Ferri Motorsport Ferrari 458 GT3 Italia who was third fastest after practice 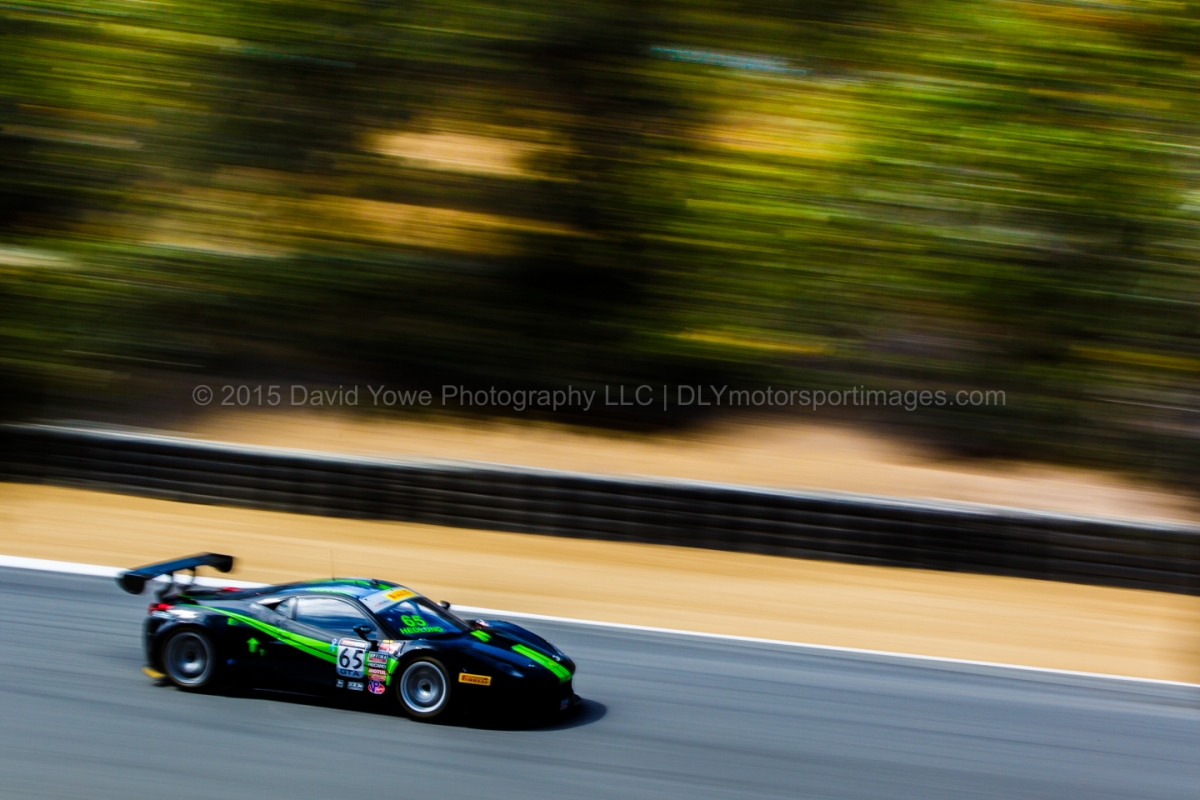 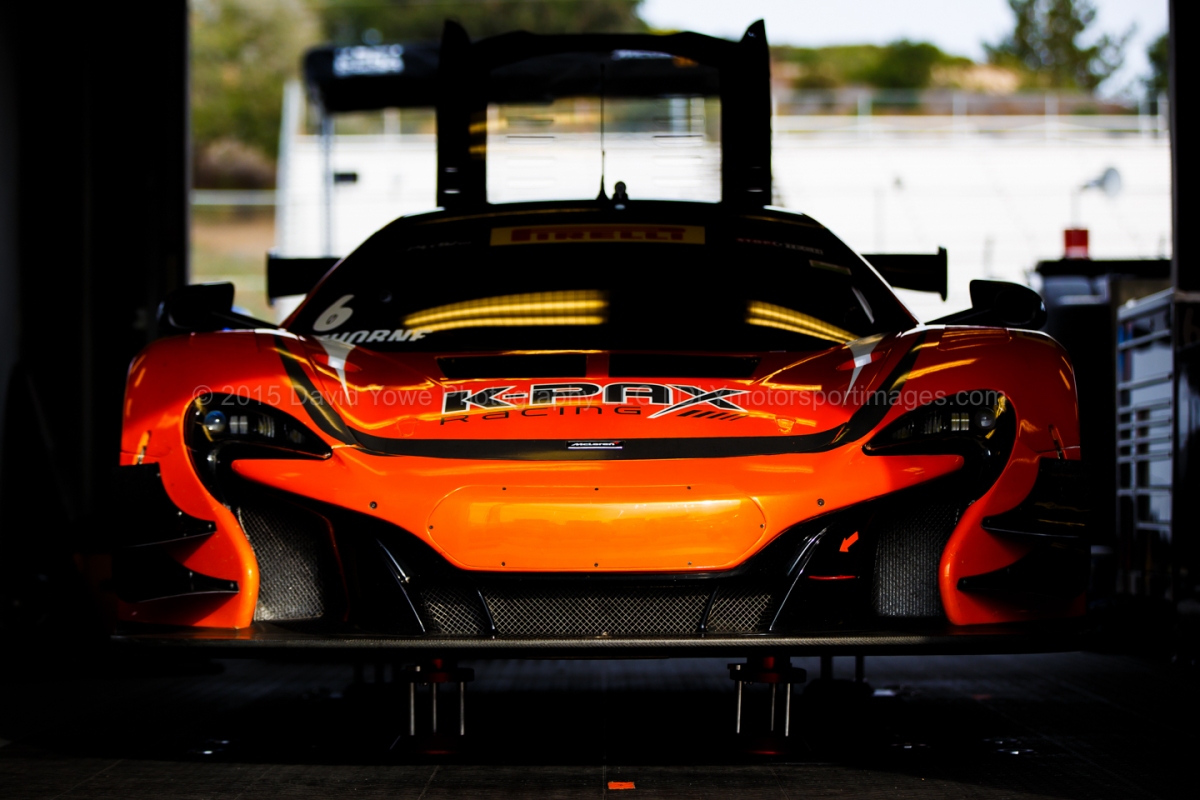 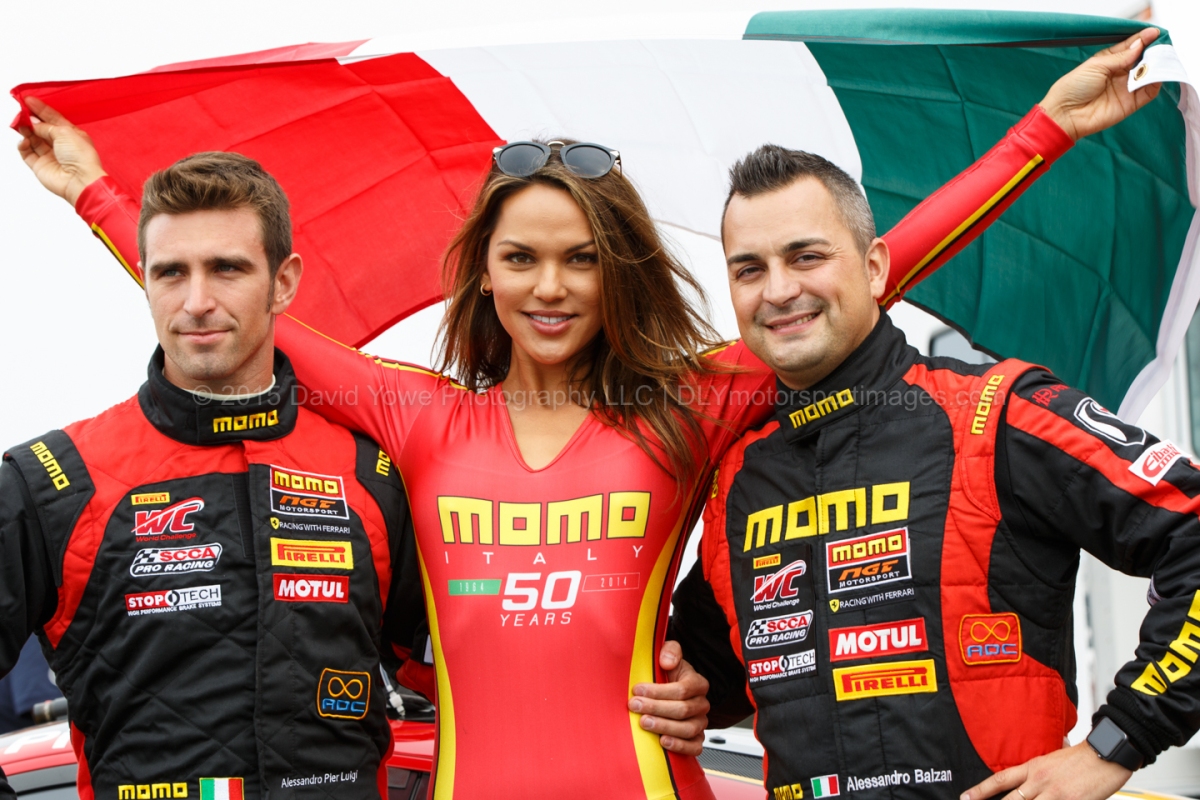 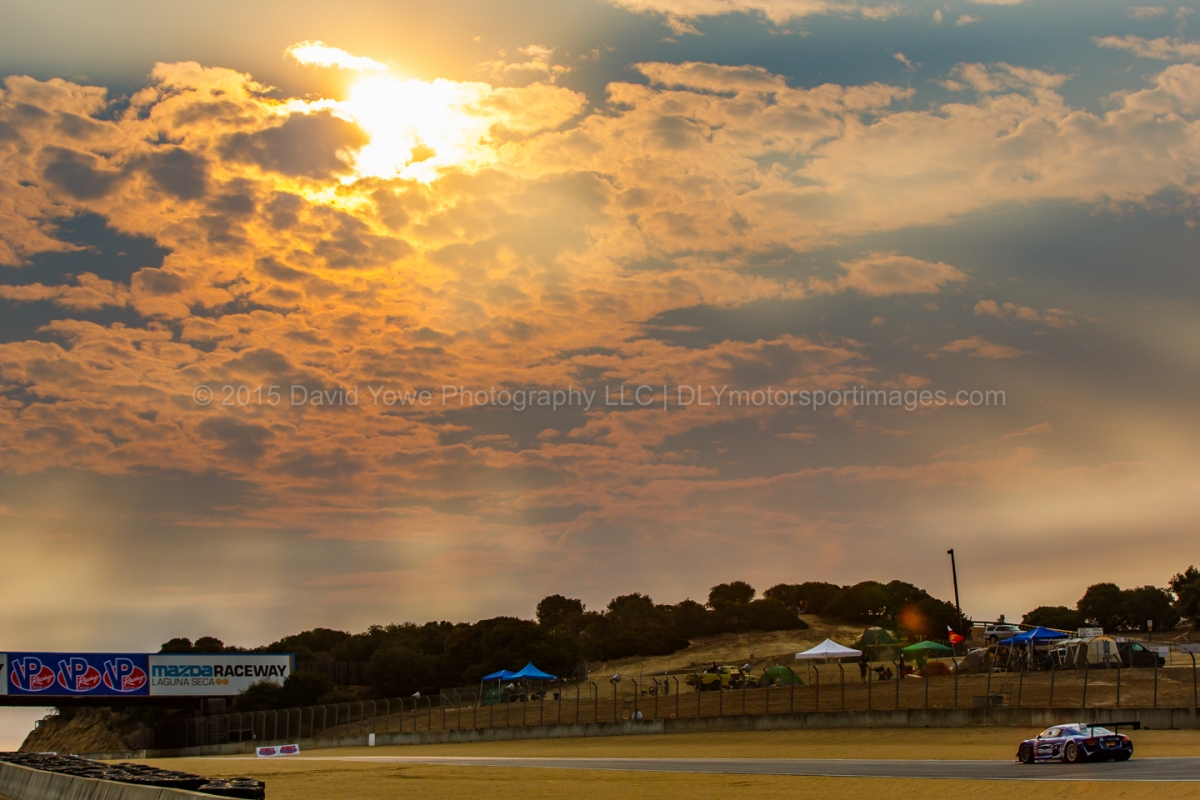 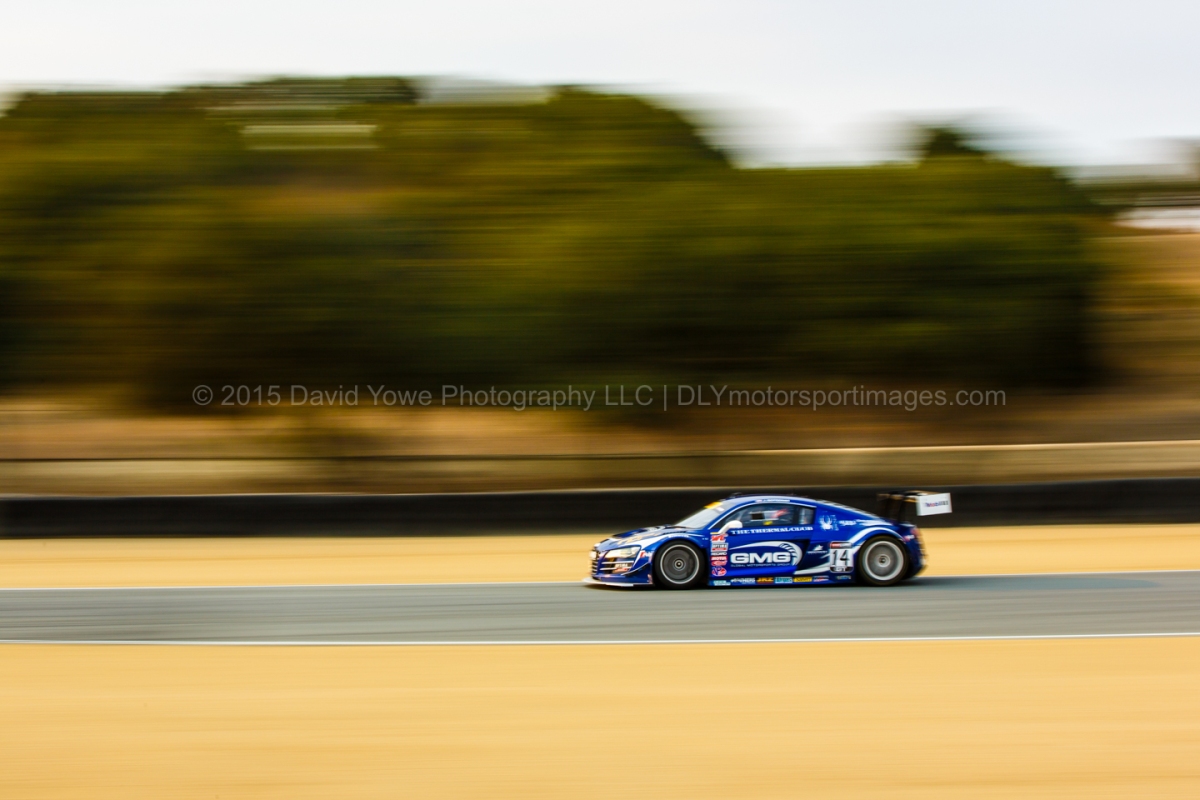 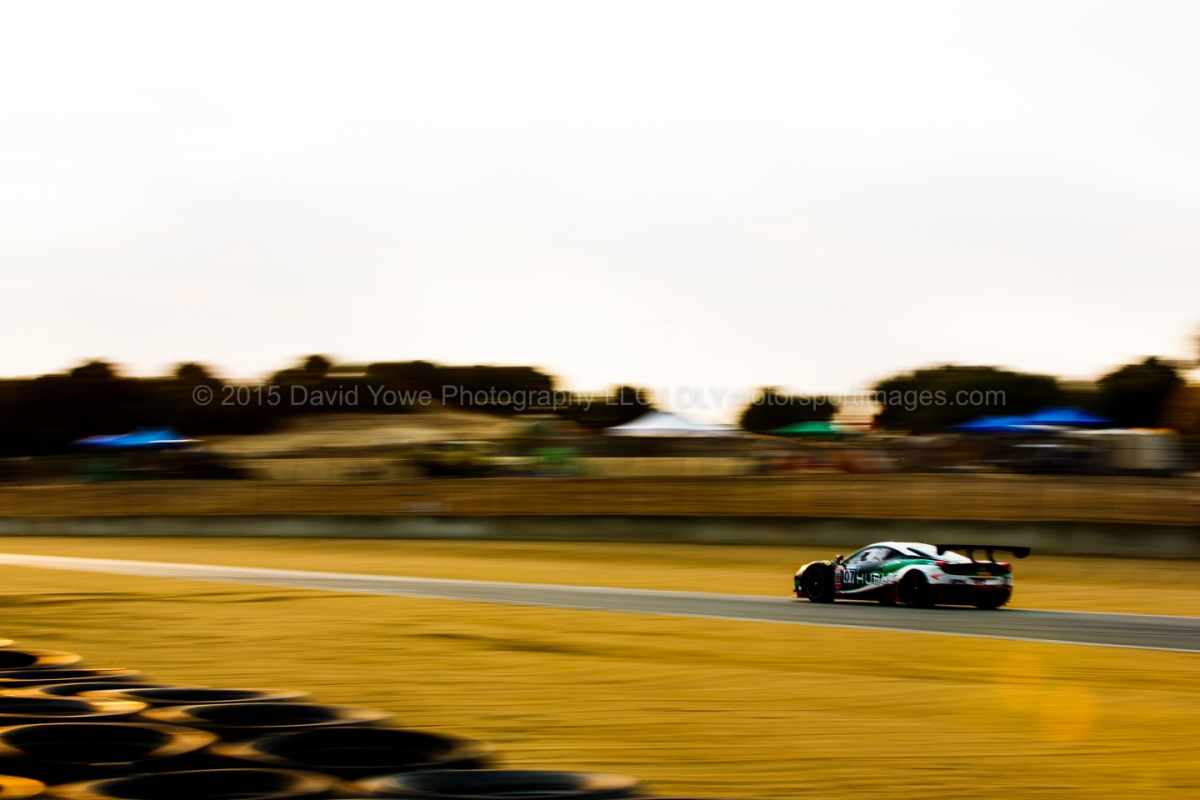 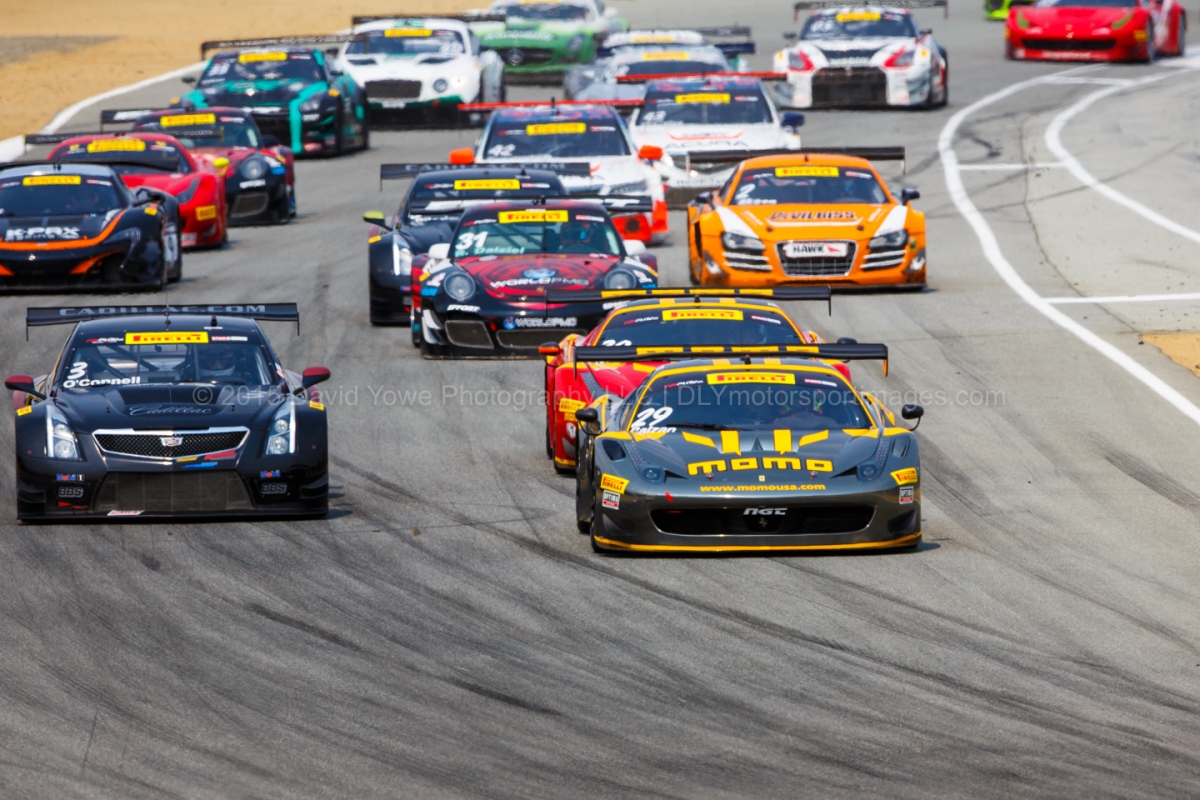 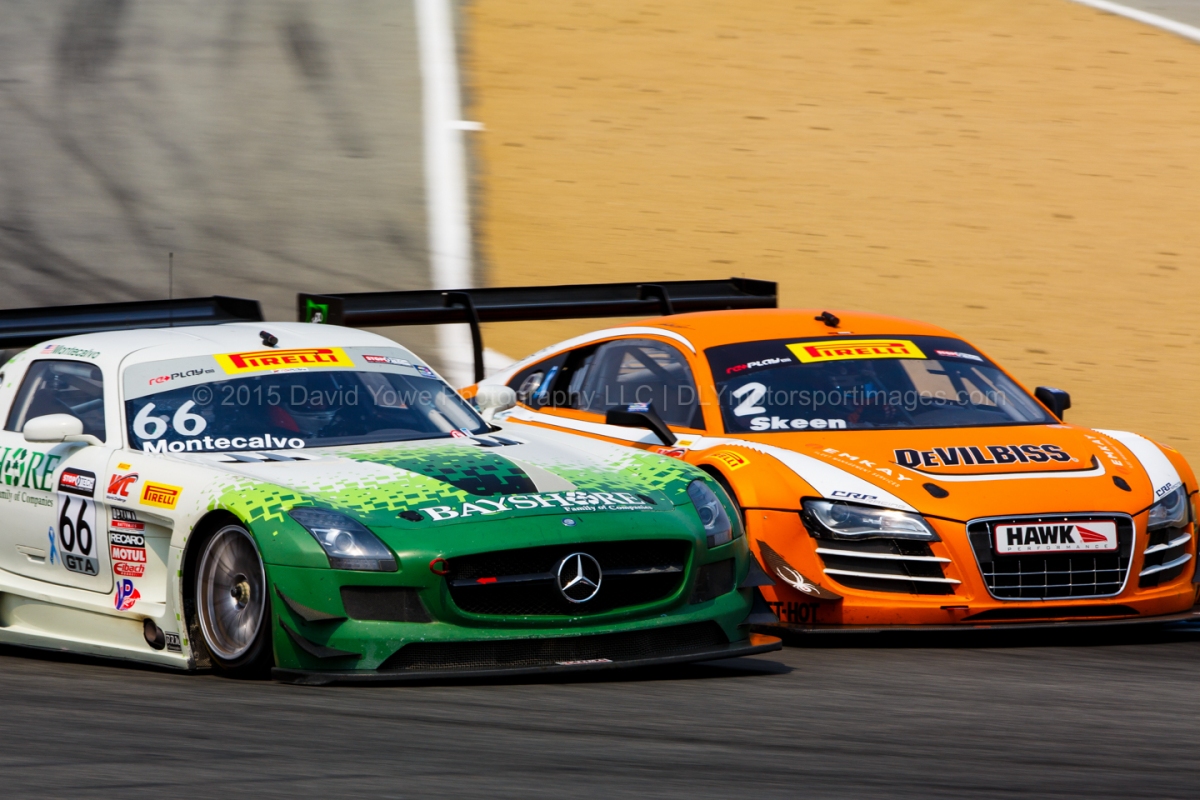 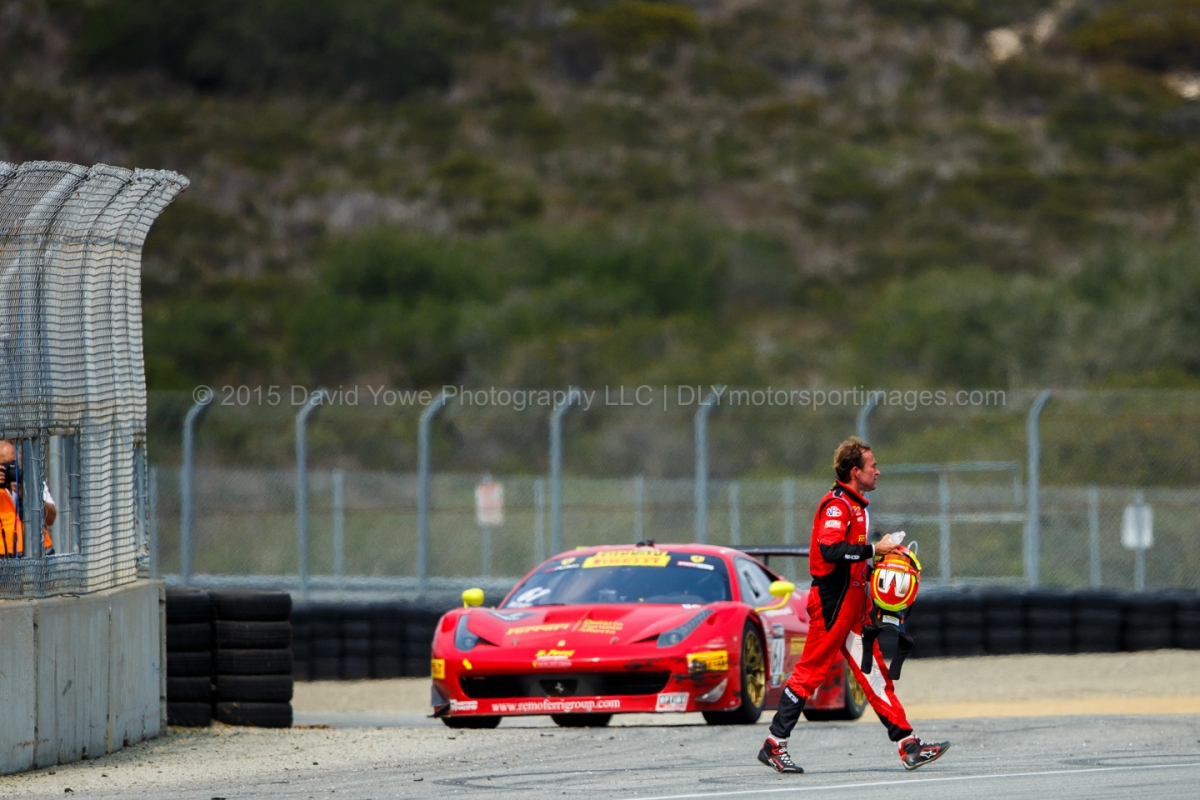 With minutes remaining until the end of the race, Olivia Beretta in the #61 R. Ferri Motorsport Ferrari 458 GT3 Italia made contact with the Turn 11, leading to a DNF and ending his chance for the championship. 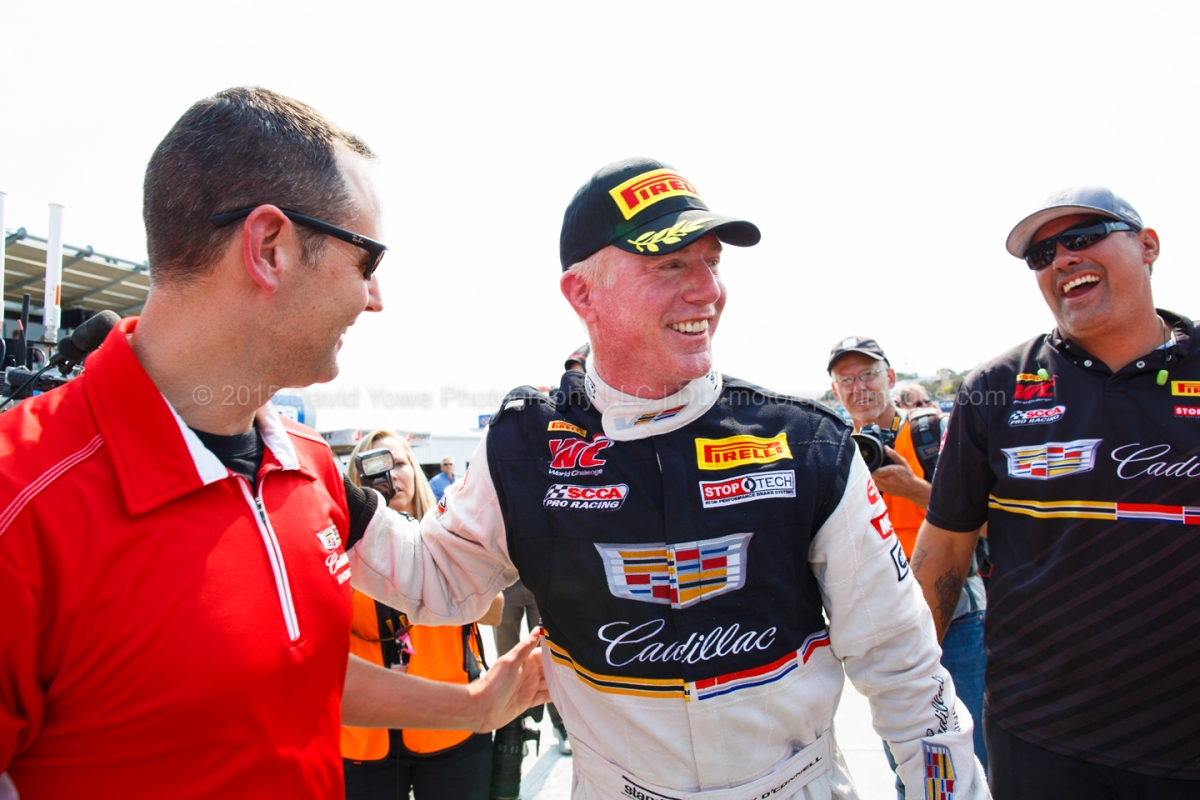