The 101st-running of the Indy 500 at the Indianapolis Motorspeedway (IMS) was won by Takuma Sato in the #26 Andretti Autosport Honda. Its been a couple of days since Sato’s victory and thought it would be a good time to look back at his two weeks at the Indy 500. Hope you like the photos.

After several years in F1, Takuma Sato moved to the IndyCar series in 2010, and has been a permanent fixture of this US-based open-wheel racing series. Two years after joining the IndyCar series, Sato had a great chance of winning the Indy 500, but spun out of contention during the final lap. I still remember watching this on TV and hoped one day Sato would have another chance at winning the Indy 500. Fast-forward to 2017, and Sato would be part of a six-car Andretti Autosport Honda team for the Indy 500. The team included Alexander Rossi (2016 Indy 500 winner), Fernando Alonso (two-time F1 World Champion), Marco Andretti, Ryan Hunter-Reay (2012 IndyCar Champion and 2014 Indy 500 winner), and Jack Harvey. As you can see, the line-up included some very big names in open-wheel racing. Five of the drivers would make the top ten for qualifying; with Rossi (3rd), Sato (4th), and Alonso (5th) making up the second row of the grid. Despite the strong showing in qualifying by Sato, much of the attention was on the Indy500 “rookie” Alonso. After 200 laps, Sato would go on to win the Indy 500 from Helio Castroneves by a mere 0.2011 seconds. Victory at the 101st-running of the Indy 500 would be redemption for Sato. Congratulations on the well-deserved victory! Now on to the photos. 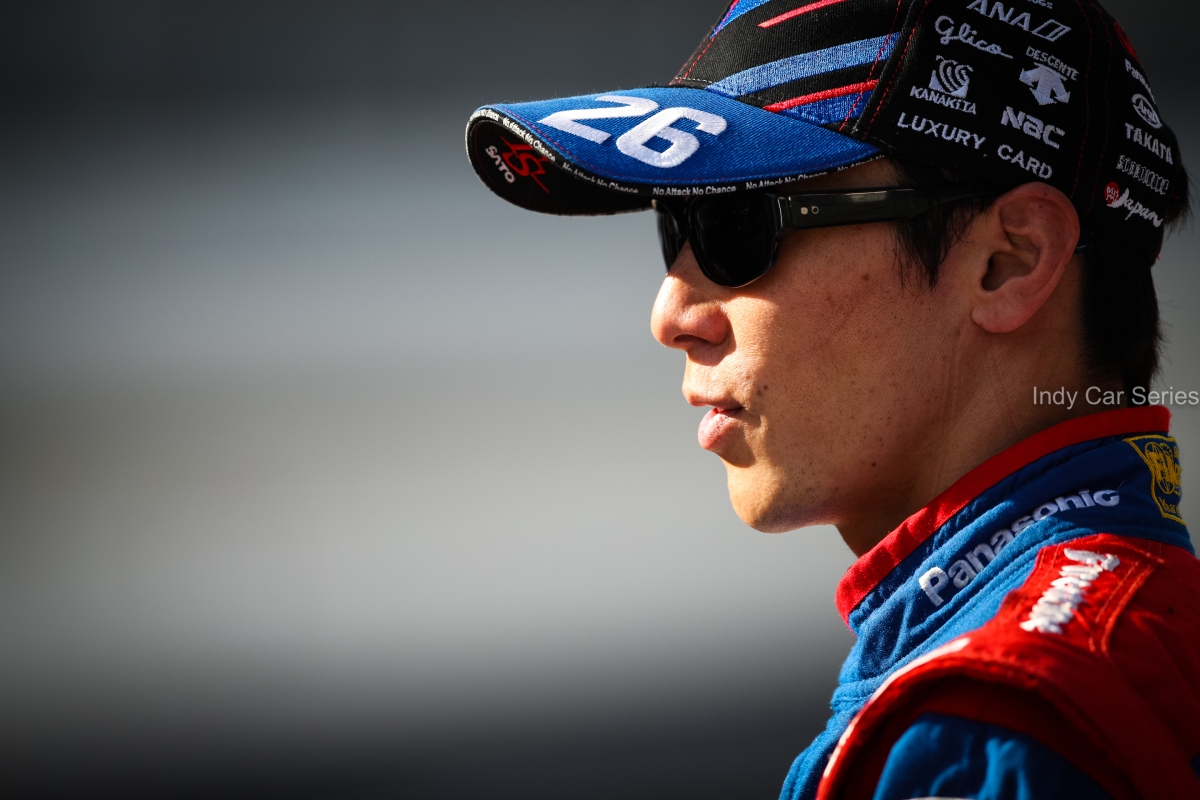 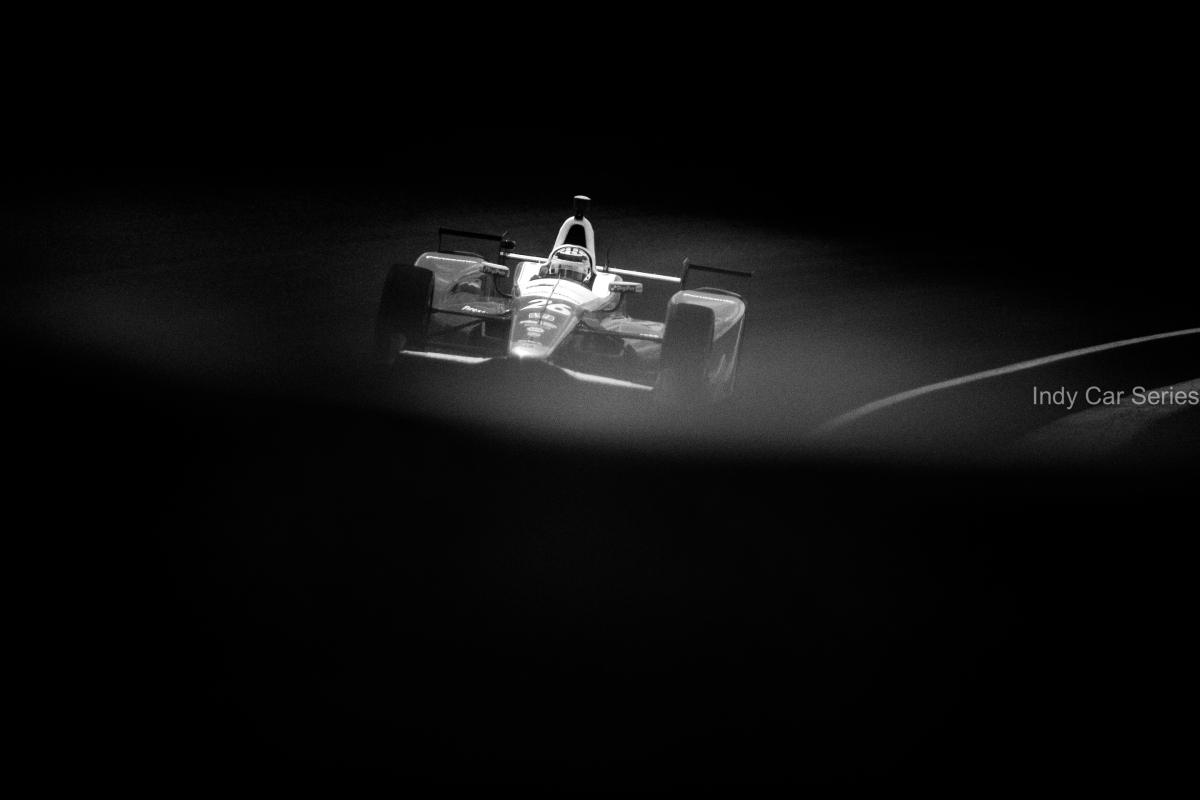 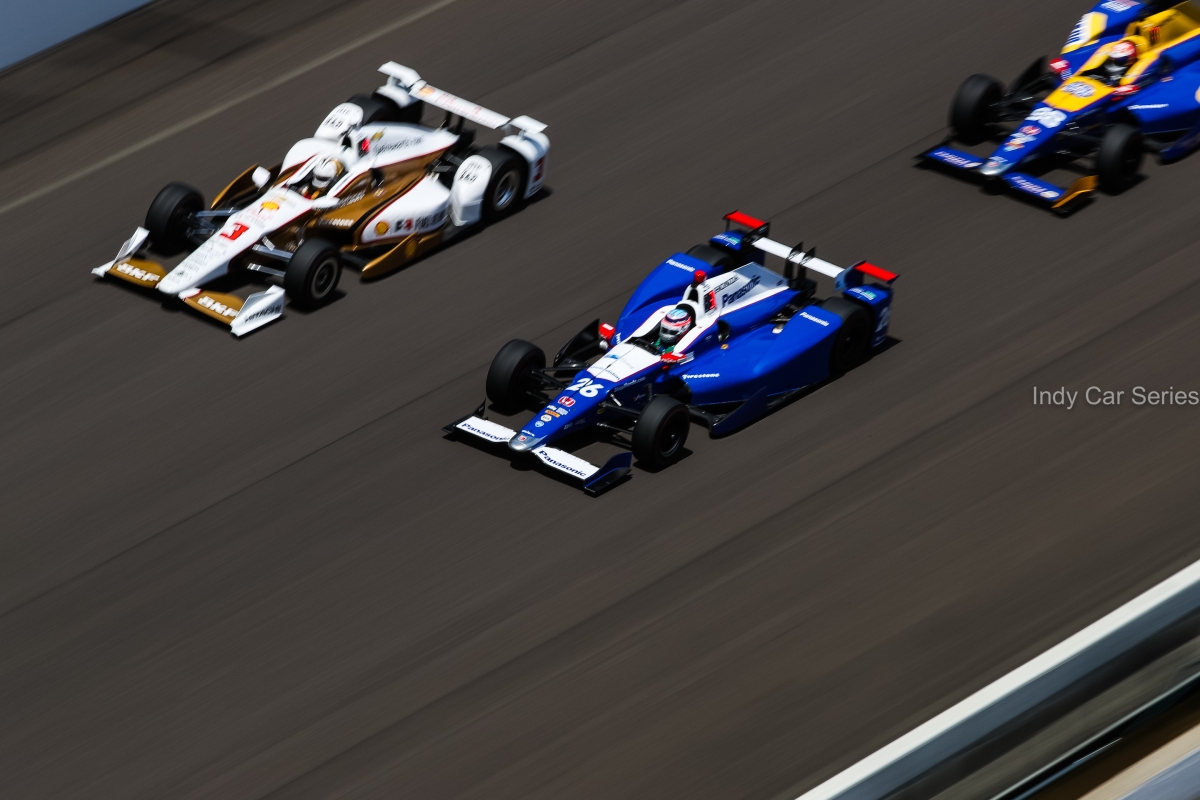 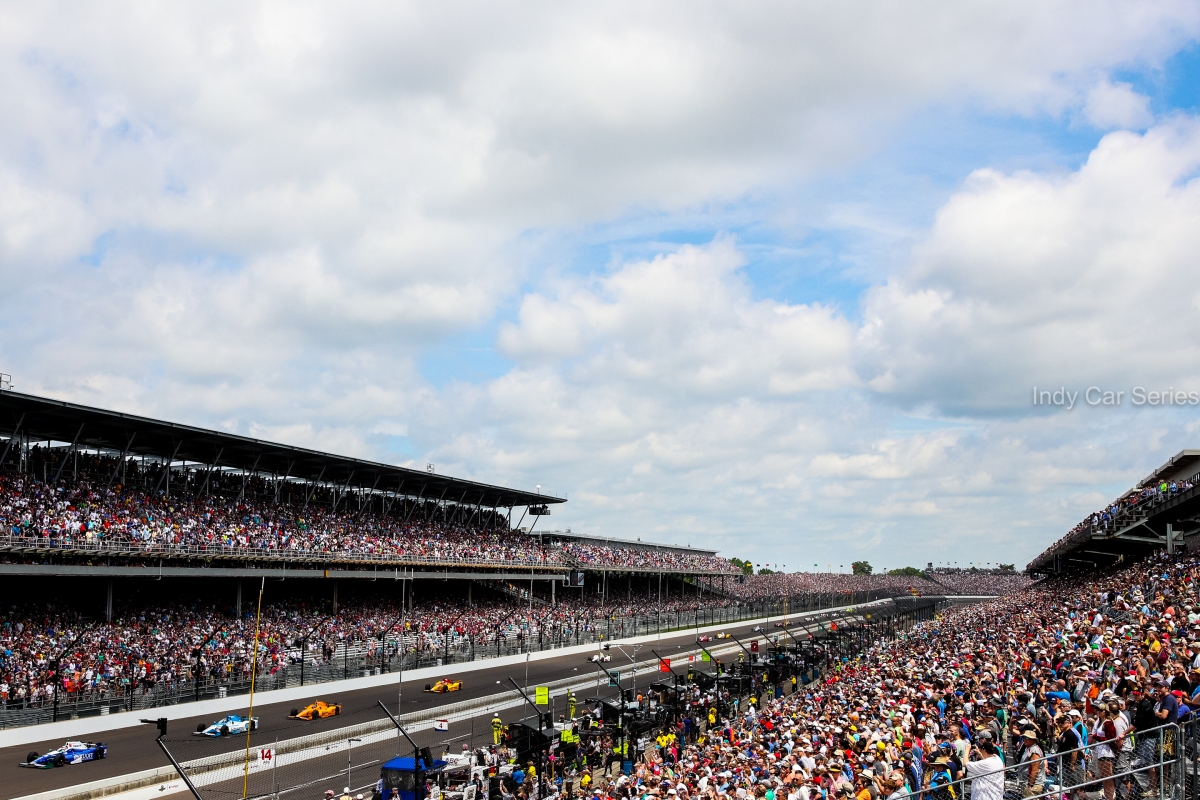 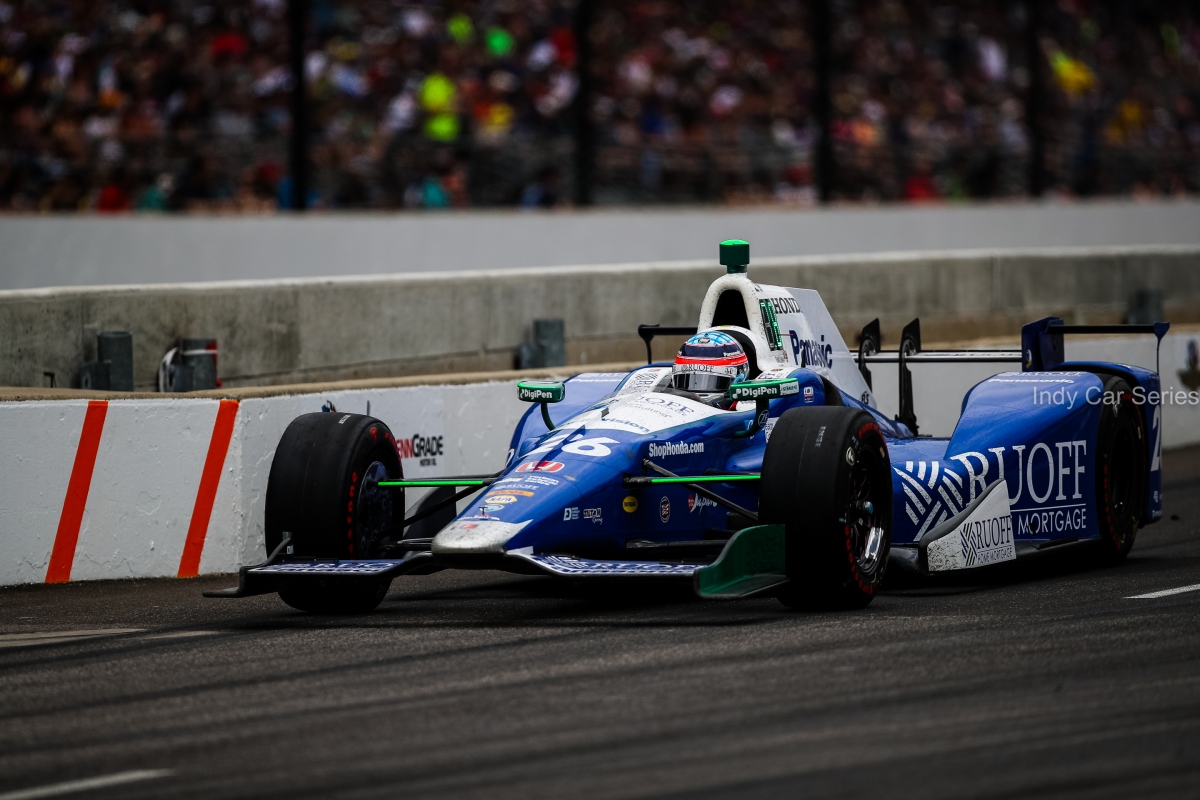 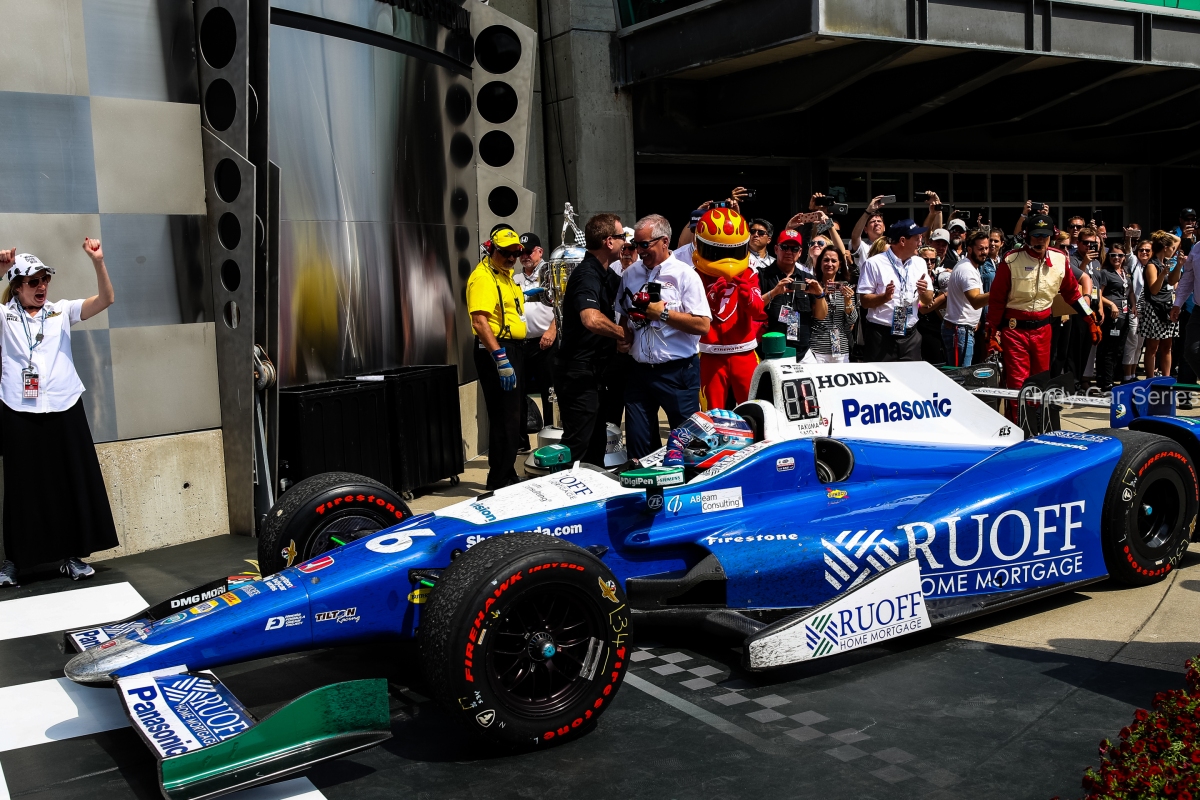 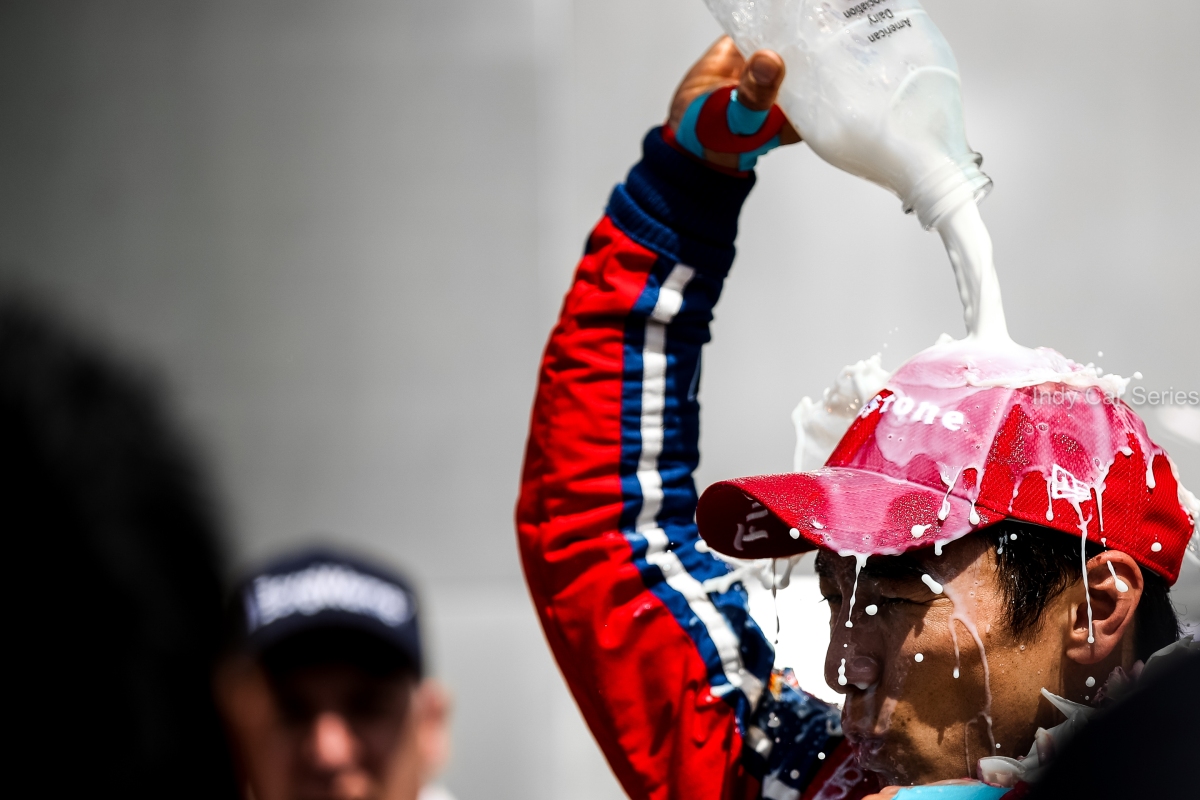 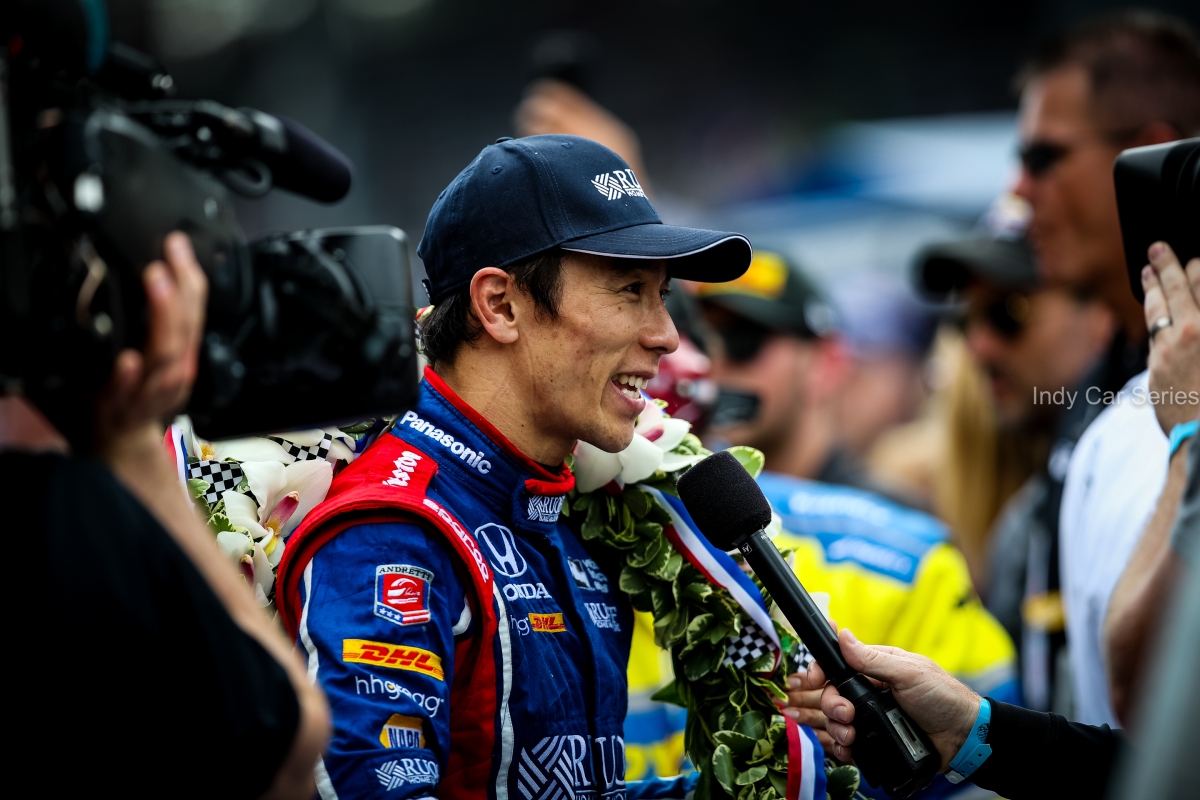 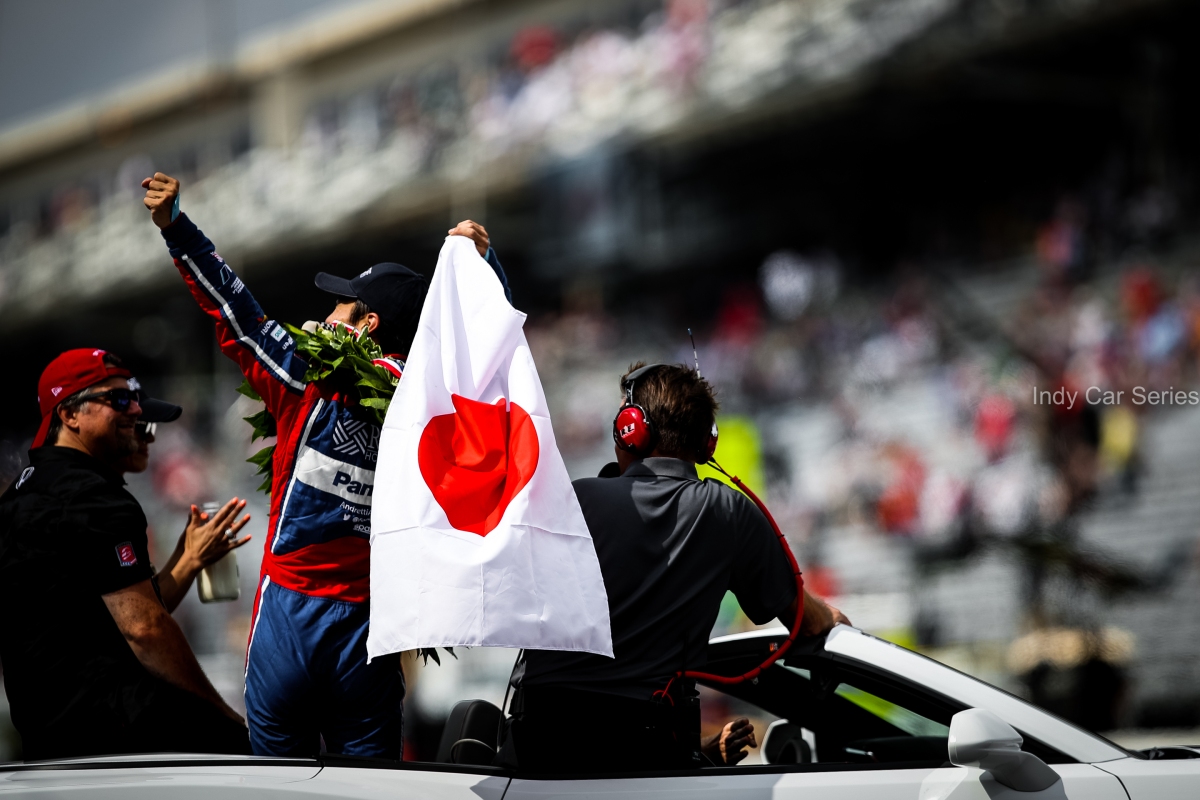 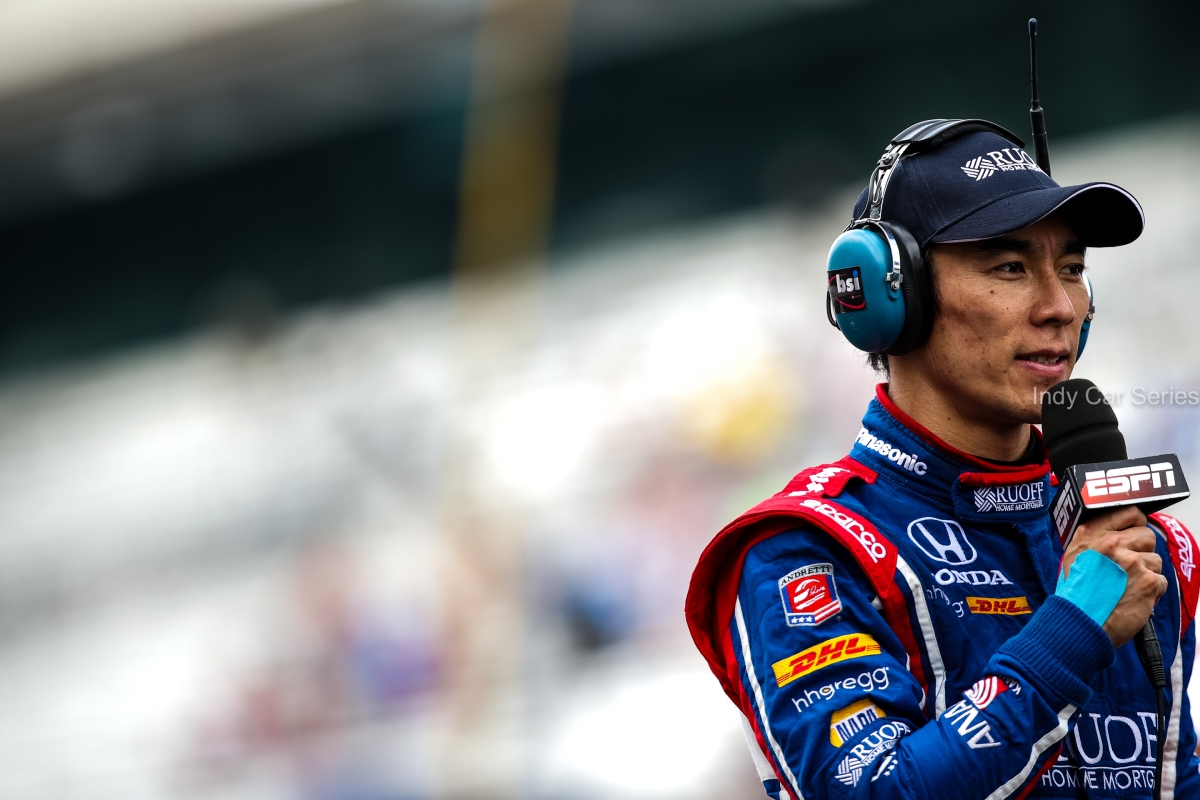 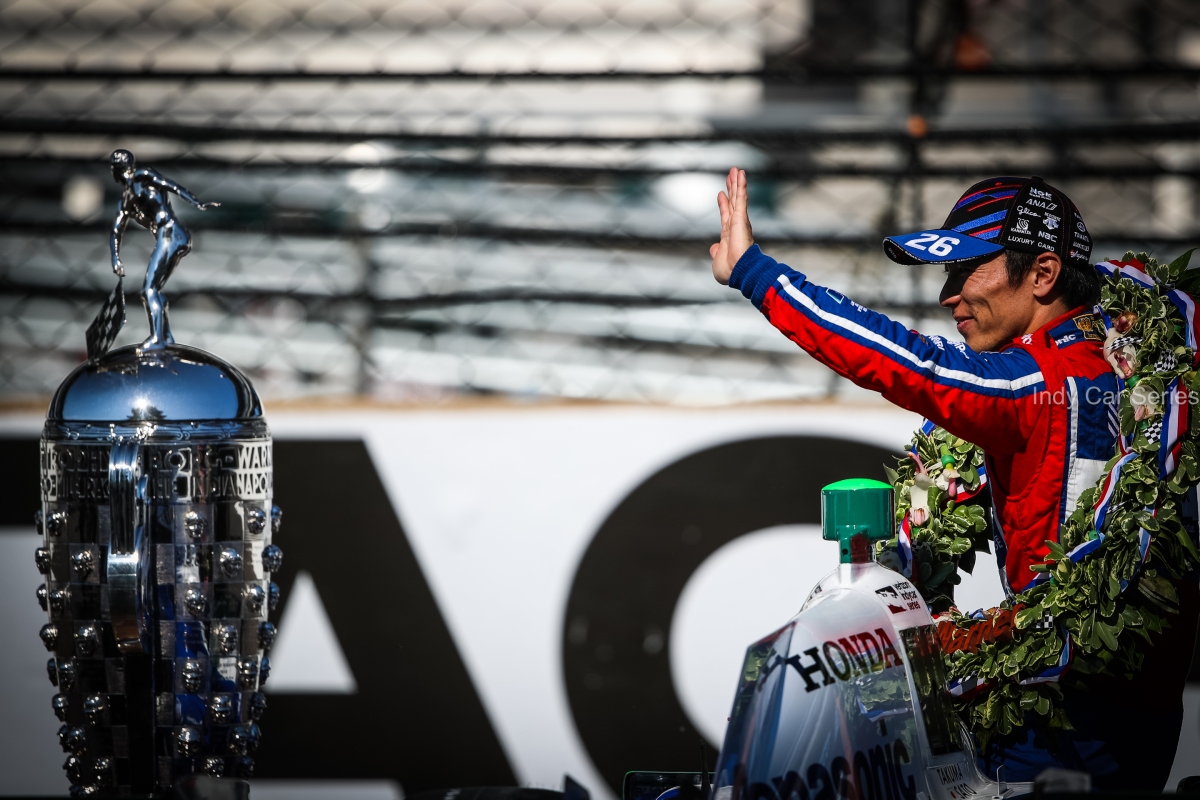