On Saturday morning (June 27) the Pirelli World Challenge (PWC) and North America Sportscar held “Caffeine & Octane” at the RealTime Team paddock. This was a great way to meet the drivers while having a cup of coffee. Later that morning, the GT/GTA/GT-Cup classes held their warm-up session for the afternoon race. Round 12 was won by Chris Dyson in the #16 Bentley Team Dyson Racing Bentley Continental GT3. GTA class was won by Frank Montecalvo in the #66 DragonSpeed Mercedes-Benz AMG SLS GT3 and GT-Cup was won by Colin Thompson in the #11 Kelly-Moss Motorsports Porsche 911 GT3 Cup. Hope you like the photos. 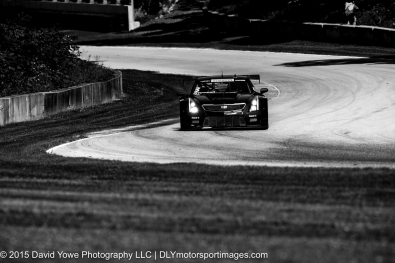 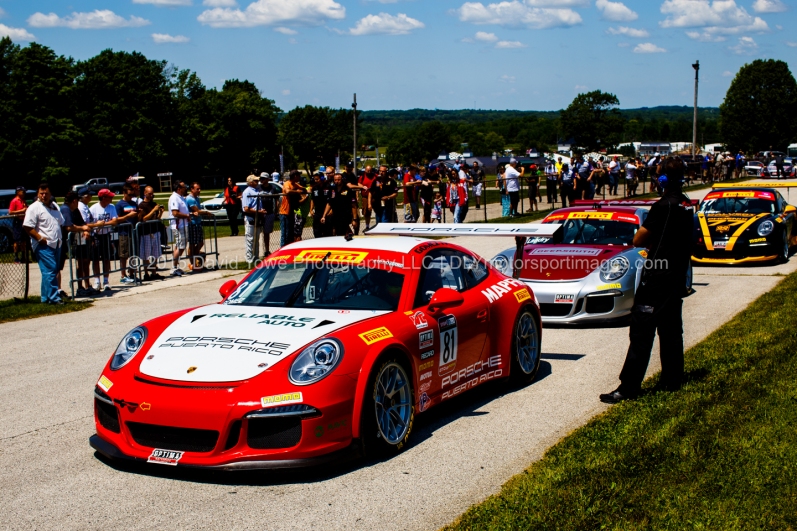 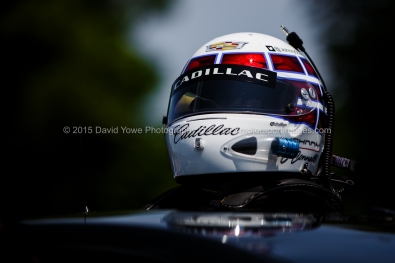 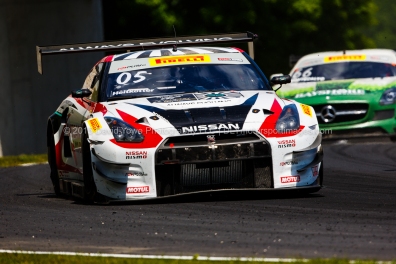 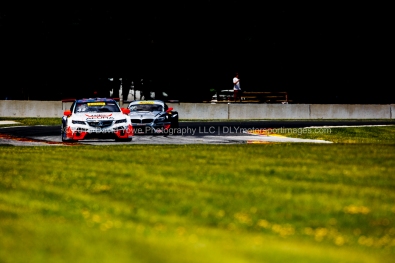 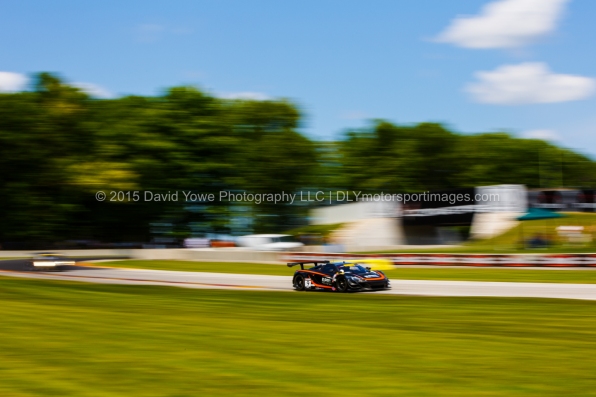