The beautiful Sonoma Raceway is located at Sears Point in the Sonoma Mountains in California. This road circuit is about 2.5 miles in length, with 12 turns, and elevation changes of about 160 feet. Even though the on-track action was exciting, the weekend would be remembered for the earthquake that occurred. Despite this intervention by “Mother Nature”, the race went ahead as scheduled. Scott Dixon won the race, with Ryan  Hunter-Reay placing second, and Simon  Pagenaud coming third. Hope you like the photos. 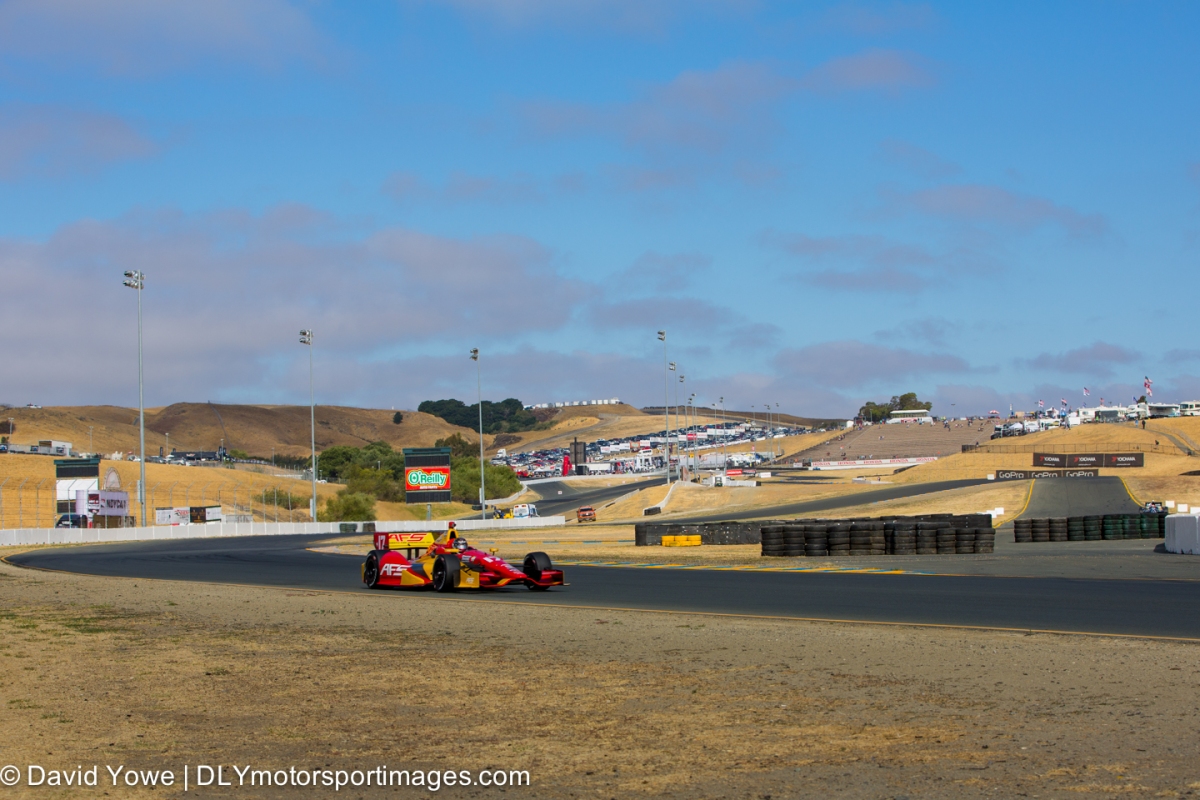 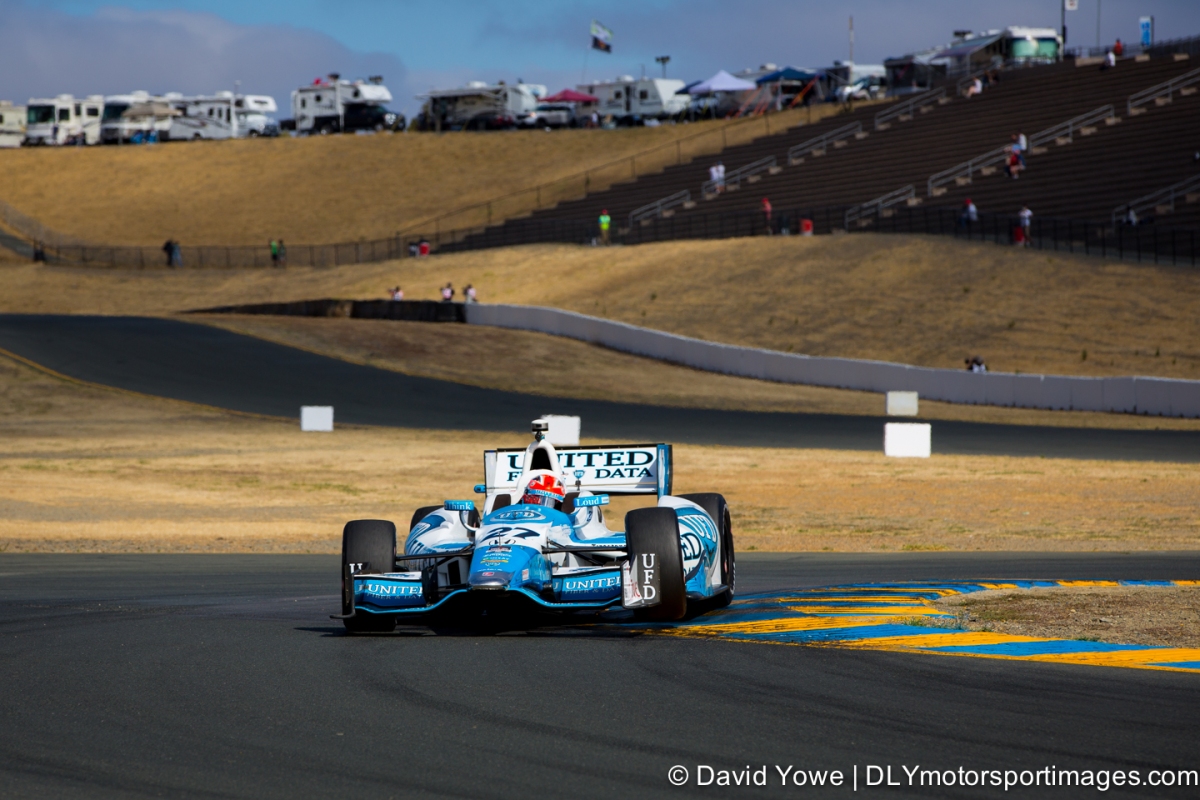 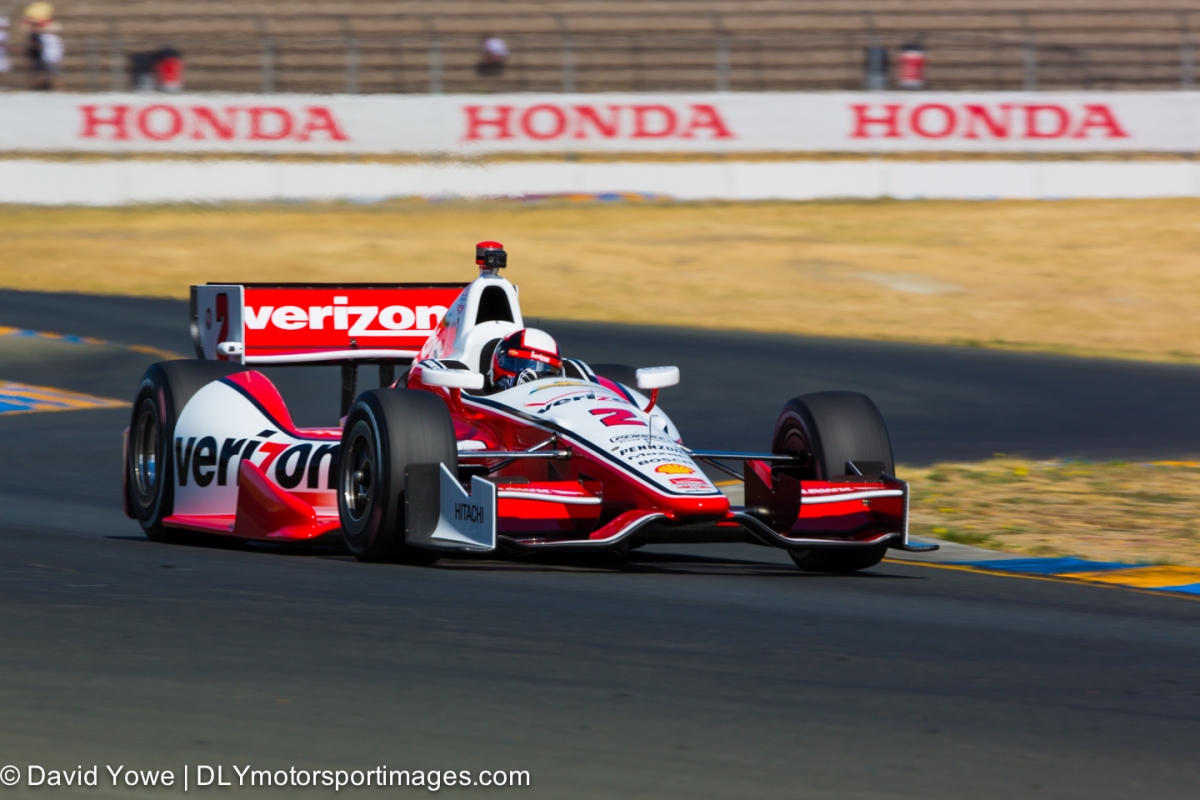