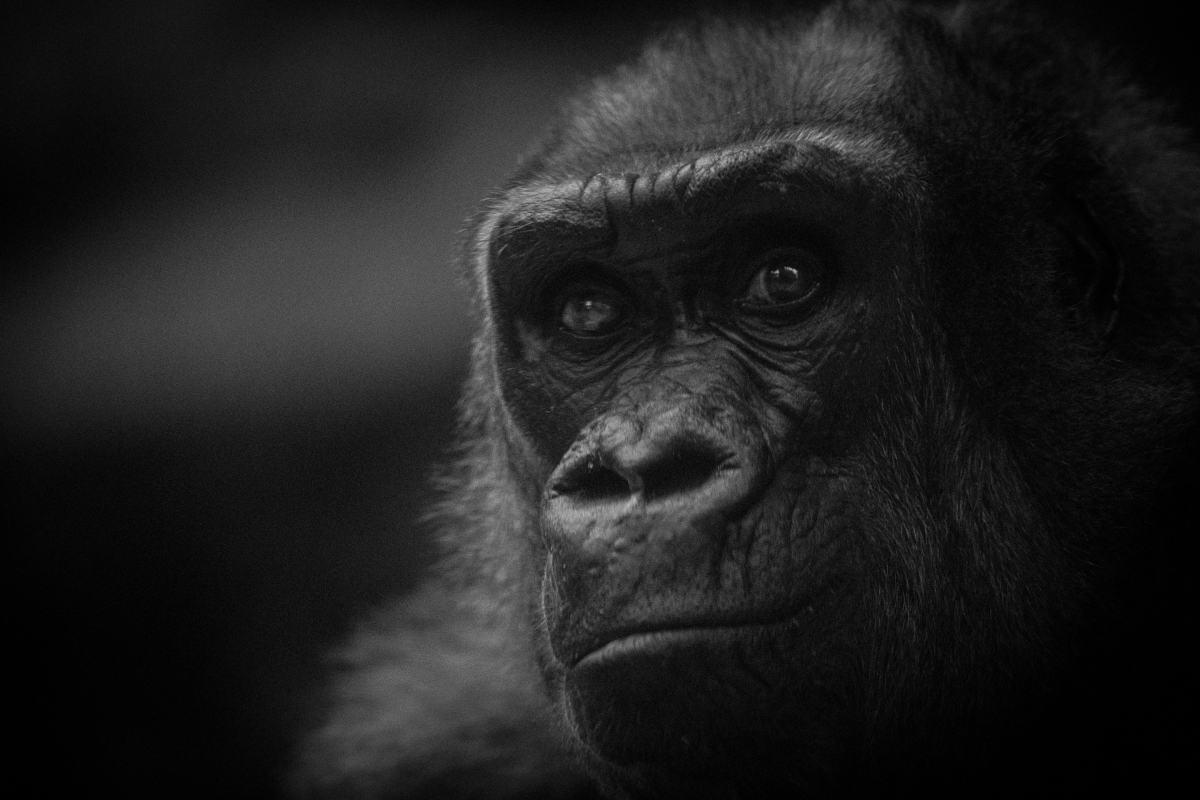 Last Sunday was a beautiful sunny day, so decided to get out of the house and visited the Franklin Park Zoo in Boston. The zoo houses several large animals, so decided to take their “portraits”. Hope you like the photos.

The Franklin Park Zoo is located about 5 miles south of the Boston city center. The zoo opened in 1912 and houses over 1000 animals housed in several exhibits including the Aussie Aviary, Birds World Exhibit, Butterfly Landing, Children’s Zoo, Franklin Farm, Giraffe Savannah, Kalahari Kingdom, Outback Trail, Serengeti Crossing, Tiger Tales, and Tropical Forest. For this visit wanted to focus on photographing the large animals so brought a Canon 1Dx Mark II, Canon 500mm f/4, and monopod. The long focal length enabled me to get close to the animals and the f/4 aperture helped me to shoot through and blur out the the fencing. Although, you will probably notice some of the fencing diagonal lines in the background bokeh in the photos below. In any case, the fencing provides a challenge for getting clean shots of the animals, but you work around this problem by looking for different vantage points. 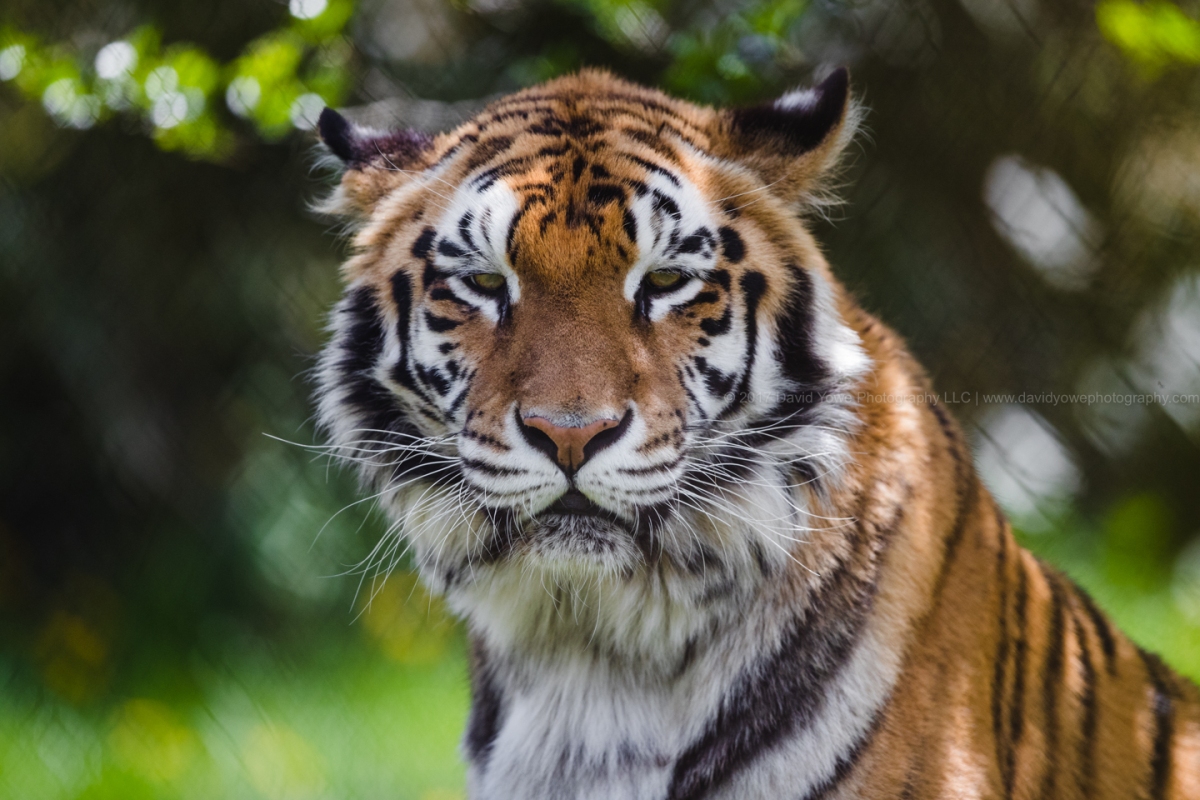 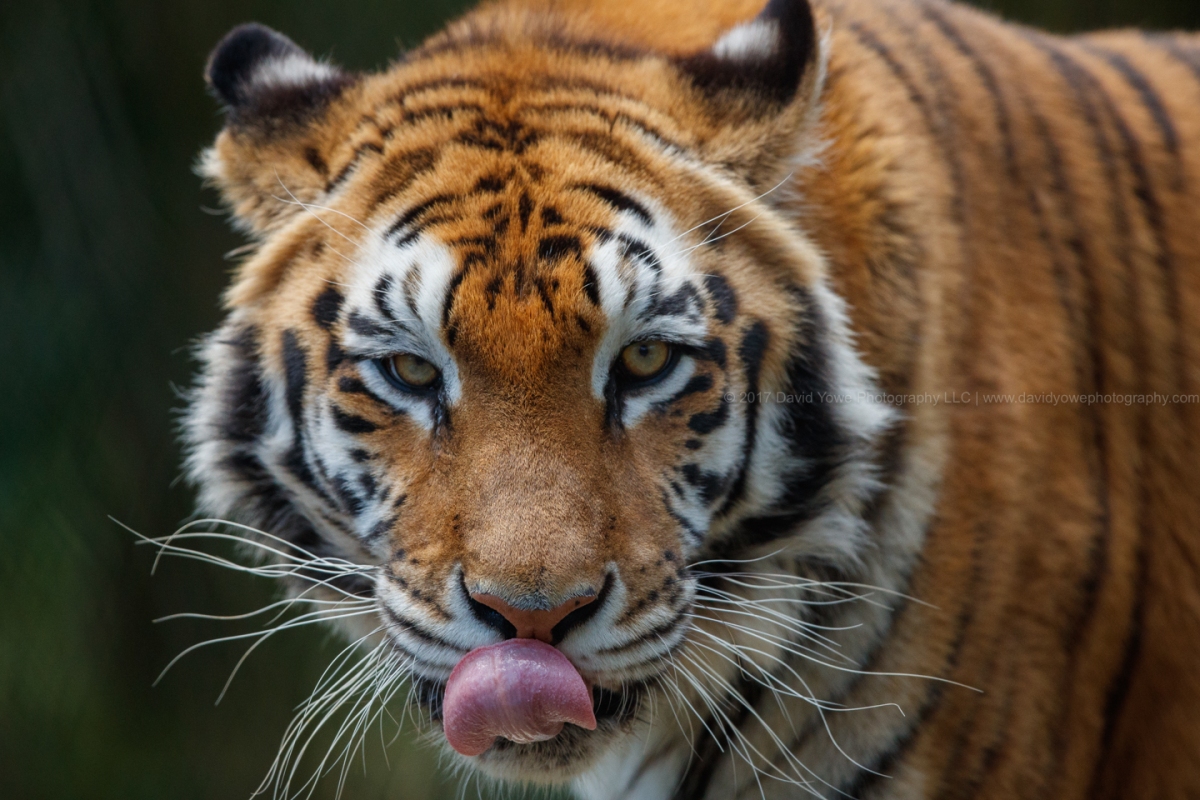 Looking into the eyes of a tiger is awe-inspiring. 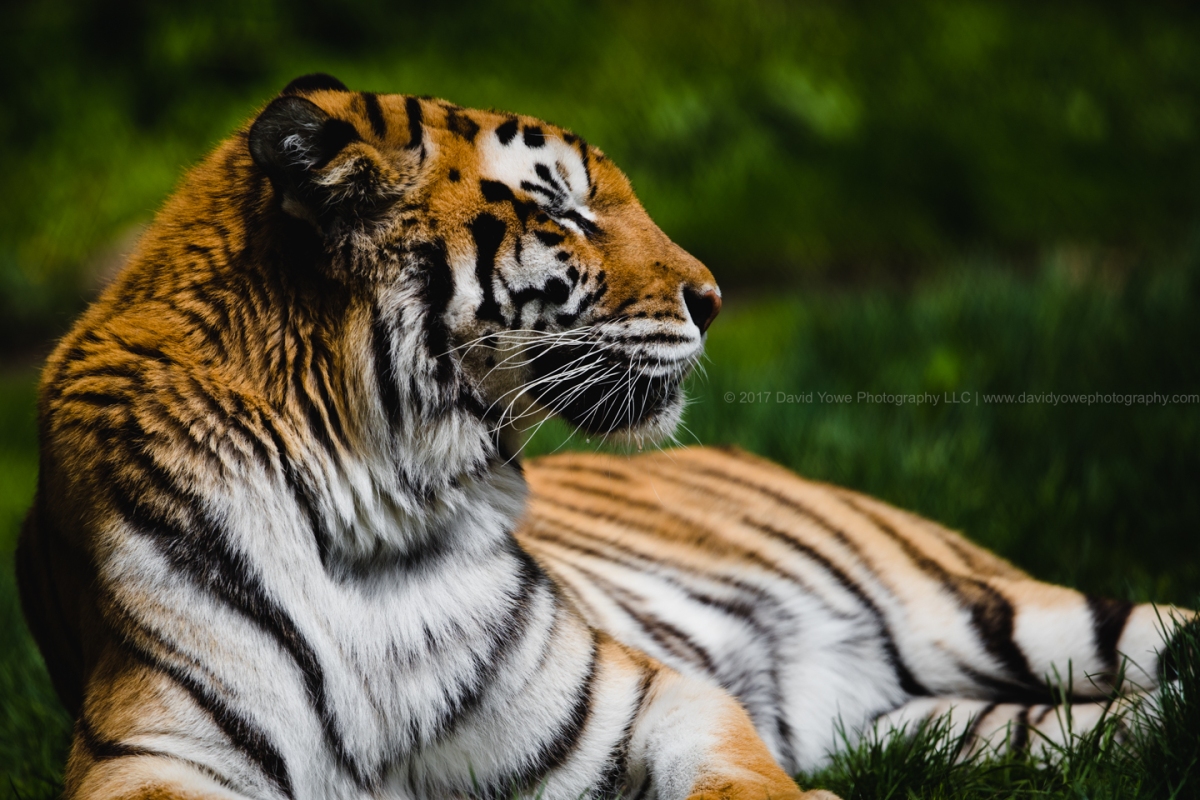 Anala having a “cat nap”. 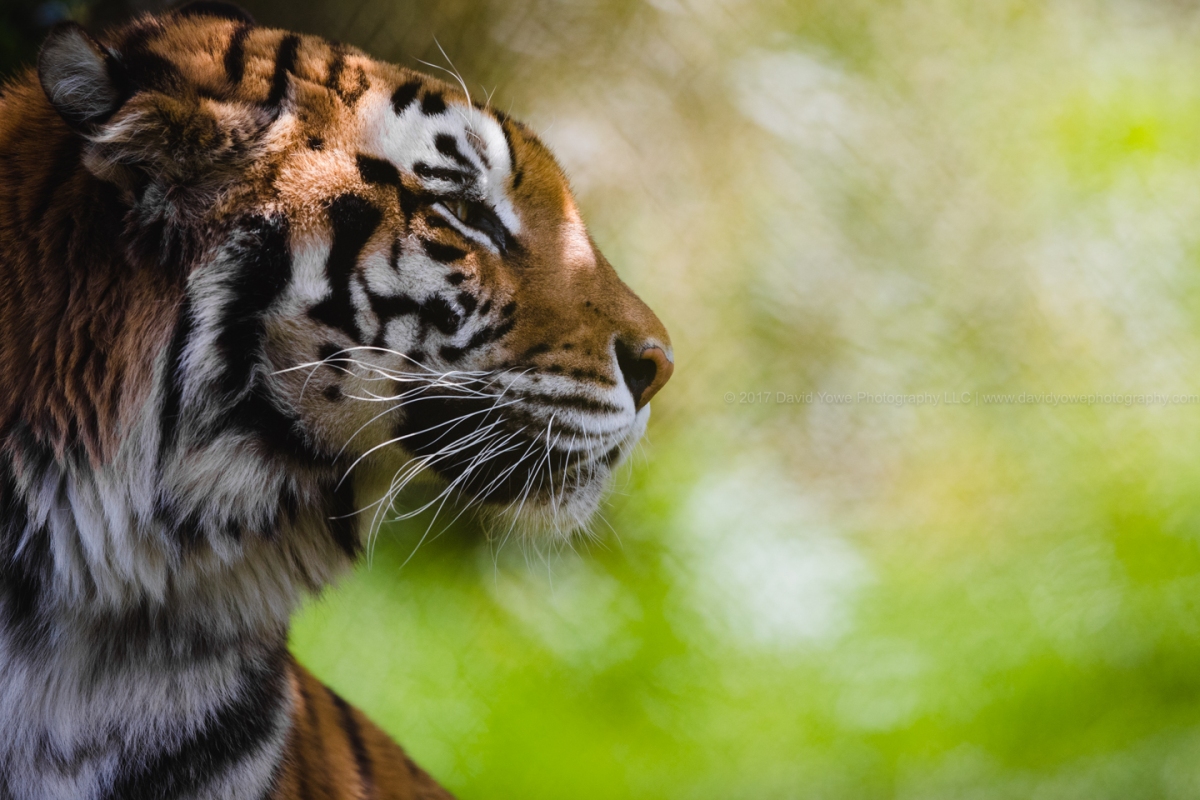 As the tigers walk around the natural enclosure you can get different perspectives. Really liked how the tiger is set against the sunlight illuminated green background. 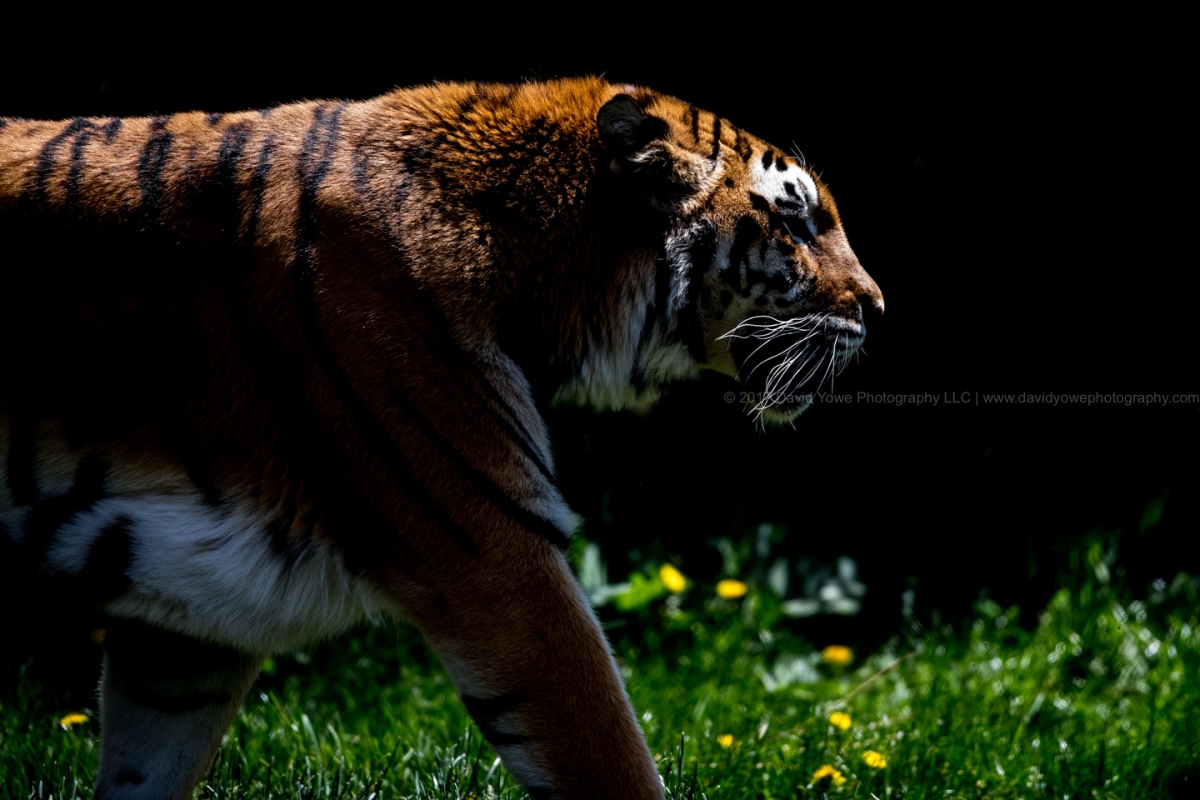 I think this was one of my favorite shots, with the tiger illuminated by the overhead sunlight and silhouetted against the dark background. 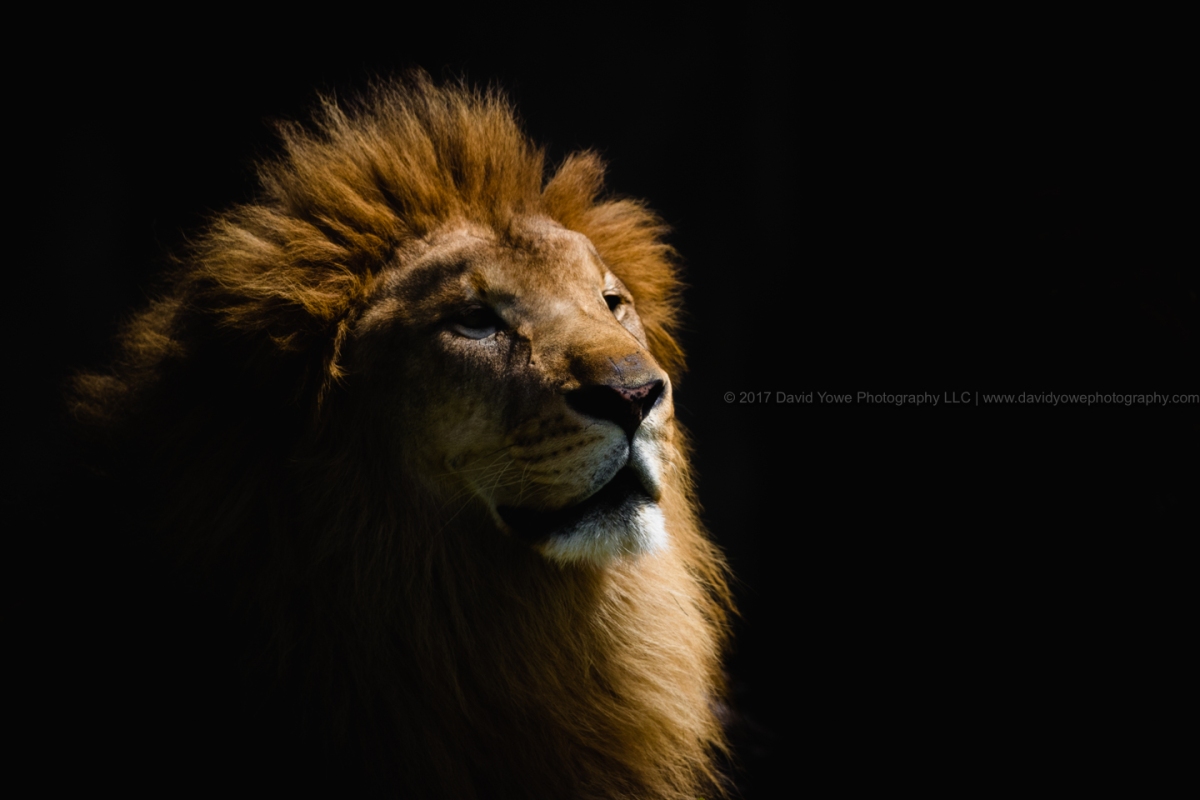 Headed over to the Kalahari Kingdom to see the “Kings of the Jungle”, the African lion (Panthera leo). 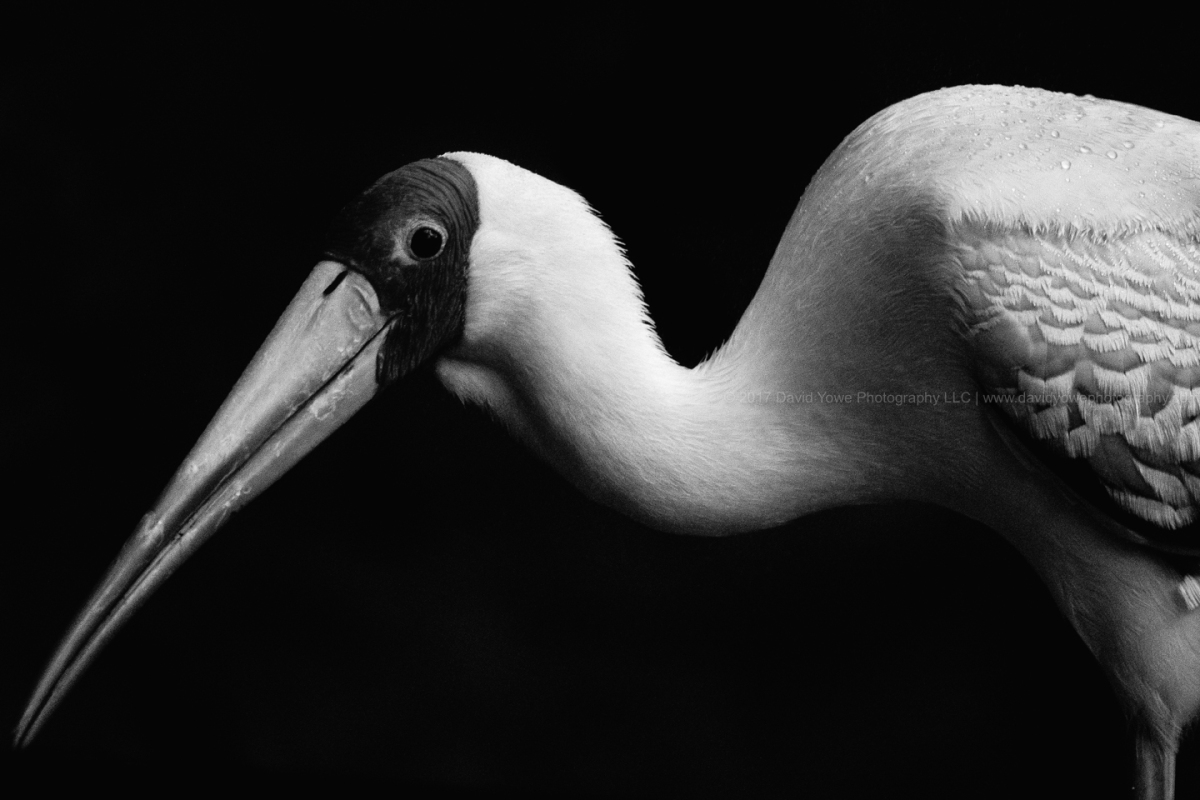 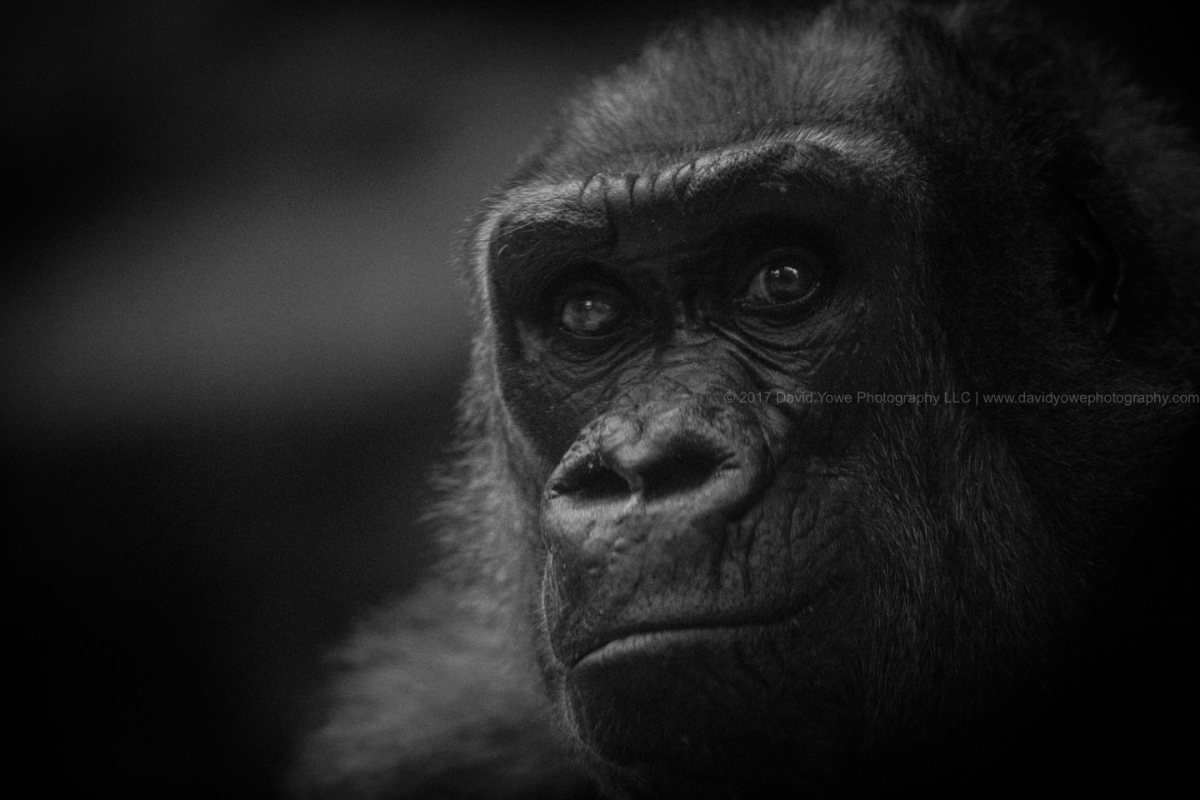 After spending some time photographing the large cats, headed to the Tropical Forest exhibit and saw numerous wildlife including the yellow-billed stork and the Western lowland gorilla’s. It was very moving watching the gorilla’s behavior and interactions with each. Looking forward to visiting the Franklin Park Zoo again.